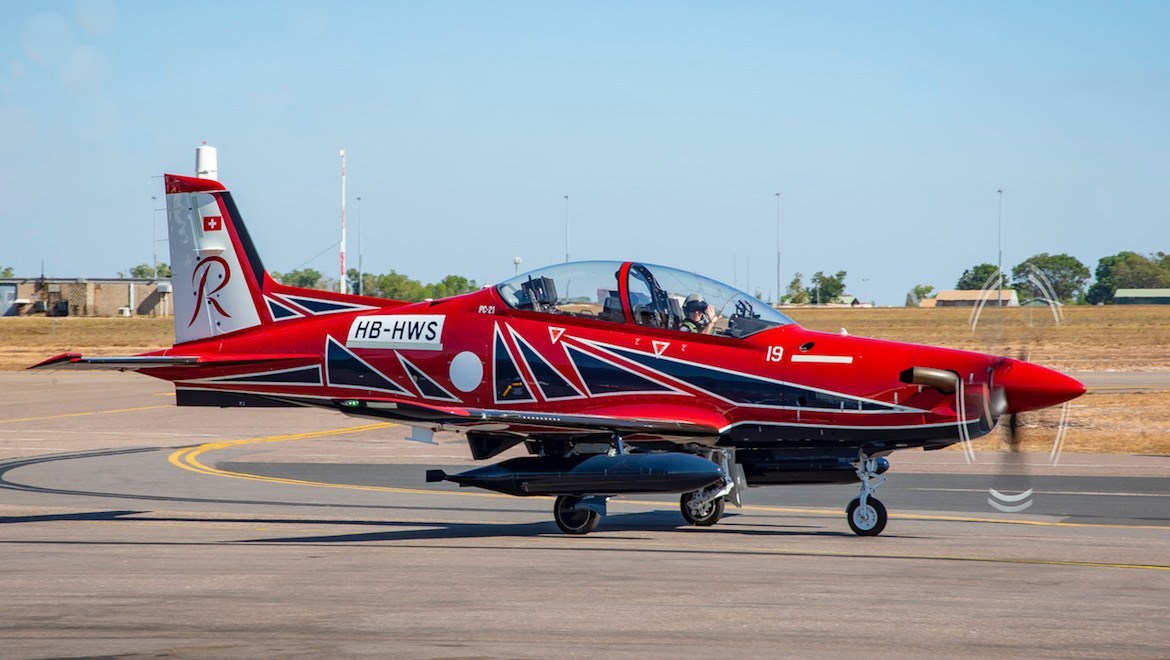 This edition of the Australian Aviation podcast features an interview with FLTLT John Tauschke from the Royal Australian Air Force (RAAF).

In this podcast, FLTLT Tauschke talks about his 27-year career in the RAAF.

The discussion covers being a pilot of VIP jets in 35 SQN, as well as flying the DHC-4 Caribou, the PC-9 and the transition to the PC-21.

FLTLT Tauschke’s most recent role is as a PC-21 instructor at 2FTS and therefore he can reflect on the last magic carpet ride for the PC-9 and what the transition to the new era of training and training aids with the PC-21 means for the RAAF.

The first six PC-21s were formally welcomed into service at RAAF Base East Sale in August 2017, while the new Roulettes scheme was first noted on two PC-21s delivered to the RAAF in July 2018.