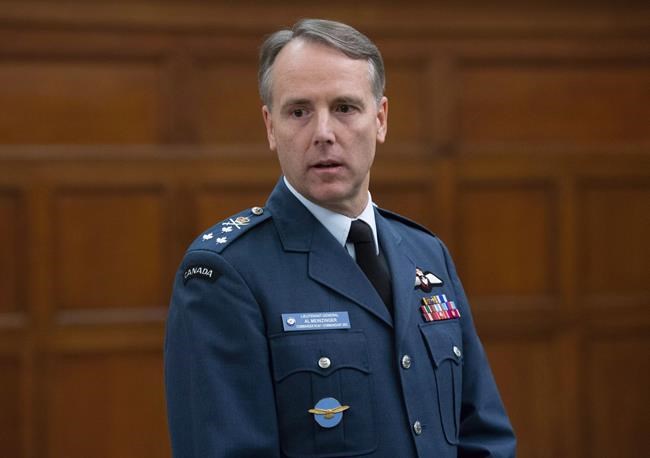 In an article published February 10, 2019 by The Canadian Press, the challenge facing the Royal Canadian Air Force to have the right number of qualified pilots was discussed in an interview with Lt.-Gen. Al Meinzinger.

Air force commander Lt.-Gen. Al Meinzinger described the balancing act during a recent interview with The Canadian Press in which he also revealed many pilots today are likely to have less experience than counterparts in similar positions 10 years ago.

Much of the problem can be traced back to veteran aviators leaving for commercial jobs, or other opportunities outside the military, forcing senior commanders into a juggling act over where to put those still in uniform.

“So it’s a bit of a delicate balance. And when you’re in a situation where you don’t have as much experience, broadly speaking, you’ve got to balance that very carefully. Hence the idea of retaining as much talent as we can.”

Fixing the problems created by the shortage will become especially critical if the air force is to be ready for the arrival of replacements for the CF-18s.

Meinzinger said such transitions from one aircraft to another are particularly difficult — the RCAF needs to keep the same number of planes in the air to fly missions and have senior aviators train new pilots, while still sending seasoned pilots for training on the incoming fleet.

“Ideally you want to go into those transitions very, very healthy with 100 per cent manning and more experience than you could ever imagine,” Meinzinger said.

For the complete interview, see the following: