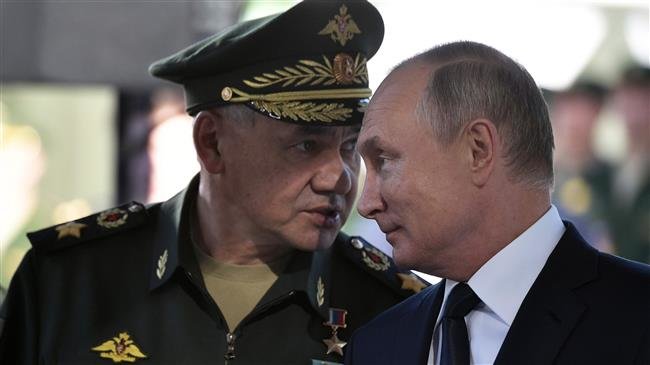 President Putin has recently threatened a direct attack against the United States with nuclear weapons if we do not comply with his strategic approach to Europe and the West. The Russian PR machine has kicked in and we have a recent you tube visit from a St. Petersburg choir highlighting a historical tune threatening such an event.

Notably, President Putin focused on the employment of nuclear tipped hypersonic cruise missiles launched from his navy’s submarines off of the East Coast of the United States.

In effect, what Putin did was to sound “General Quarters” for a combat proven warfighting Navy to go on high alert.  The United States has now joined allies like Denmark which are the focus of the use of nuclear weapons threats as part of normal diplomacy.

But Putin has really picked the wrong adversary; one that can only shoot back with devastating results on Russia itself but operate in ways that can shred his own navy.

This report looks at the challenge and the response to dealing with Putin and his threat machine.

For an ebook version of the report, see the following: