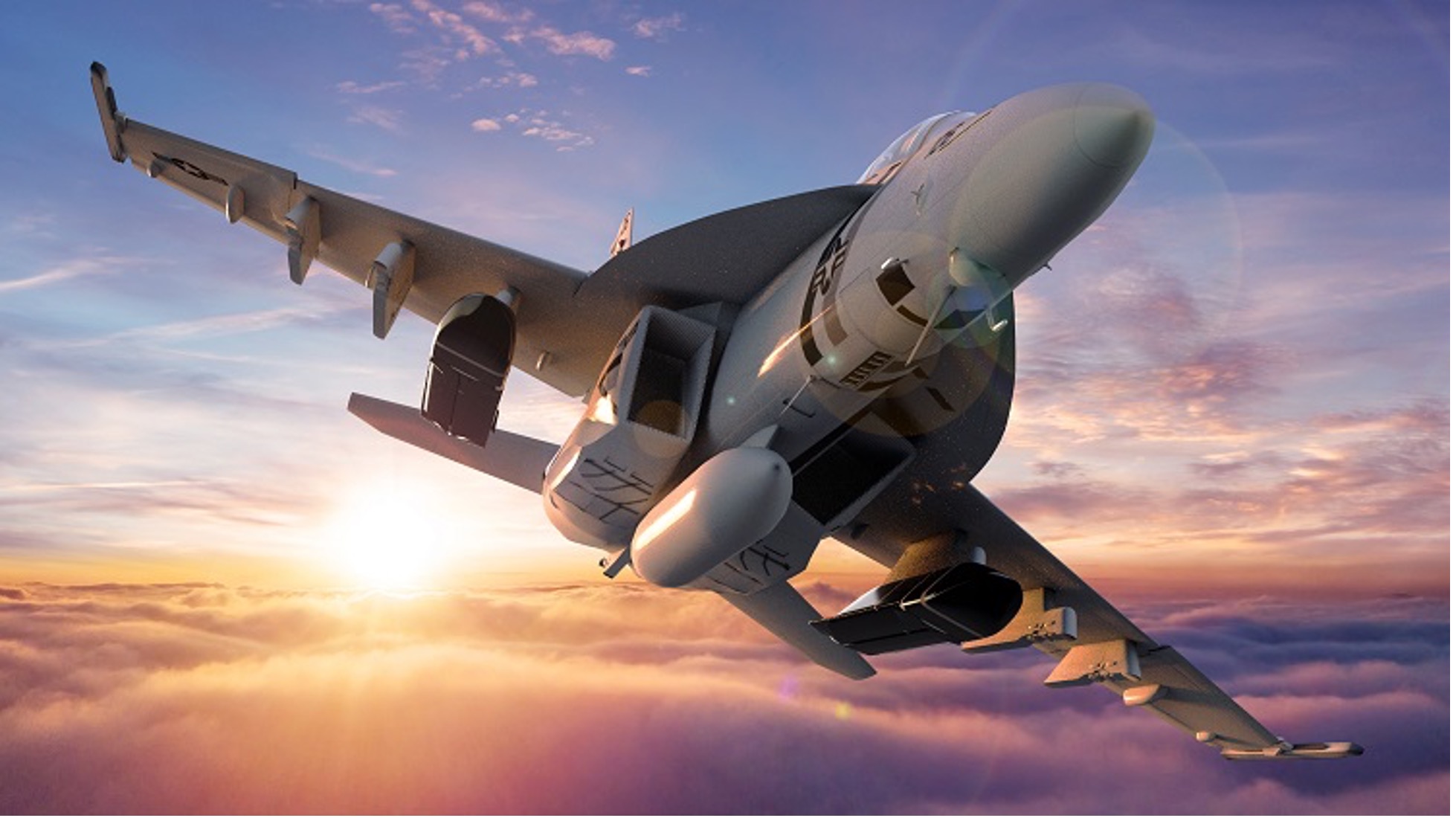 As forecast in last July’s 2020 Defence Strategy Update and accompanying Force Structure Plan, the Commonwealth is set to commit to several maritime missile programs for the ADF as it seeks to meet growing maritime threats in the region over the next decade.

In a January 25 announcement, Defence Minister Senator Linda Reynolds said the “commitment will modernise the Navy’s platforms to project and maintain sea control,” but only specifically mentions continued investment in the Project SEA 1300 ESSM Block 2 surface-to-air missile system, and restates the intention to acquire Raytheon SM-2 Block IIIC and SM-6 Block I.

The release is short on detail, saying only that an anti-ship missile with a range of 370km, and maritime land-attack missiles with a range of 1,500km will be acquired. The former appears to be a re-announcement of the acquisition of the Lockheed Martin AGM-158C LRASM, acquisition of which was approved in February 2020 for Australia to initially be employed by the RAAF’s F/A-18F Super Hornet fighters, and possibly its P-8A Poseidon maritime response aircraft.

The LRASM is also being developed for ship-launched applications with the addition of a booster and folding control surfaces to enable it to be launched from a Mk41 vertical launch system (VLS) or a stand-alone launcher. But following the US Navy’s selection of the rival KONGSBERG Naval Strike Missile (NSM) for its LCS and new FF(X) programs, it is unclear whether LRASM-SL development has progressed beyond a series of initial tests in 2016 and 2017.

The announcement of the maritime land-attack missile is a new one, with only the Raytheon BGM-109E Block IV or Block V Tomahawk Land Attack Missile – Conventional (TLAM-E) seeming able to meet the 1,500km range requirement. The Tomahawk is fired using a booster from the Mk41 VLS used by the RAN’s Hobart class DDGs and planned for the SEA 5000 Hunter class frigates. In UGM-109E form, it can also be fired from a submerged submarine’s torpedo tubes.

The new SM-2 Block IIIC has a range of up-to 150km and adds an advanced seeker to the familiar SM-2 airframe currently in RAN service. The 240km range SM-6 Block I also uses a new seeker and a larger booster for use against cruise missiles, aircraft, and ballistic missiles in the terminal phase of flight.

“These new capabilities will provide a strong, credible deterrent that will ensure stability and security in the region,” Minister Reynolds’ statement said.

But, on first glance, the only local industry opportunities in any of these programs is the continuation of BAE Systems’ contribution to the global ESSM program.

This article was written by Andrew McLaughlin and published by ADBR on January 25, 2021.

Concept art of a US Navy F/A-18F carrying two LRASM missiles. (US NAVY)