Sovereignty is a tricky term, notably when it comes to global economies and to allied based national defense. The COVD-19 crisis and the conflict with the 21st century authoritarian powers,… 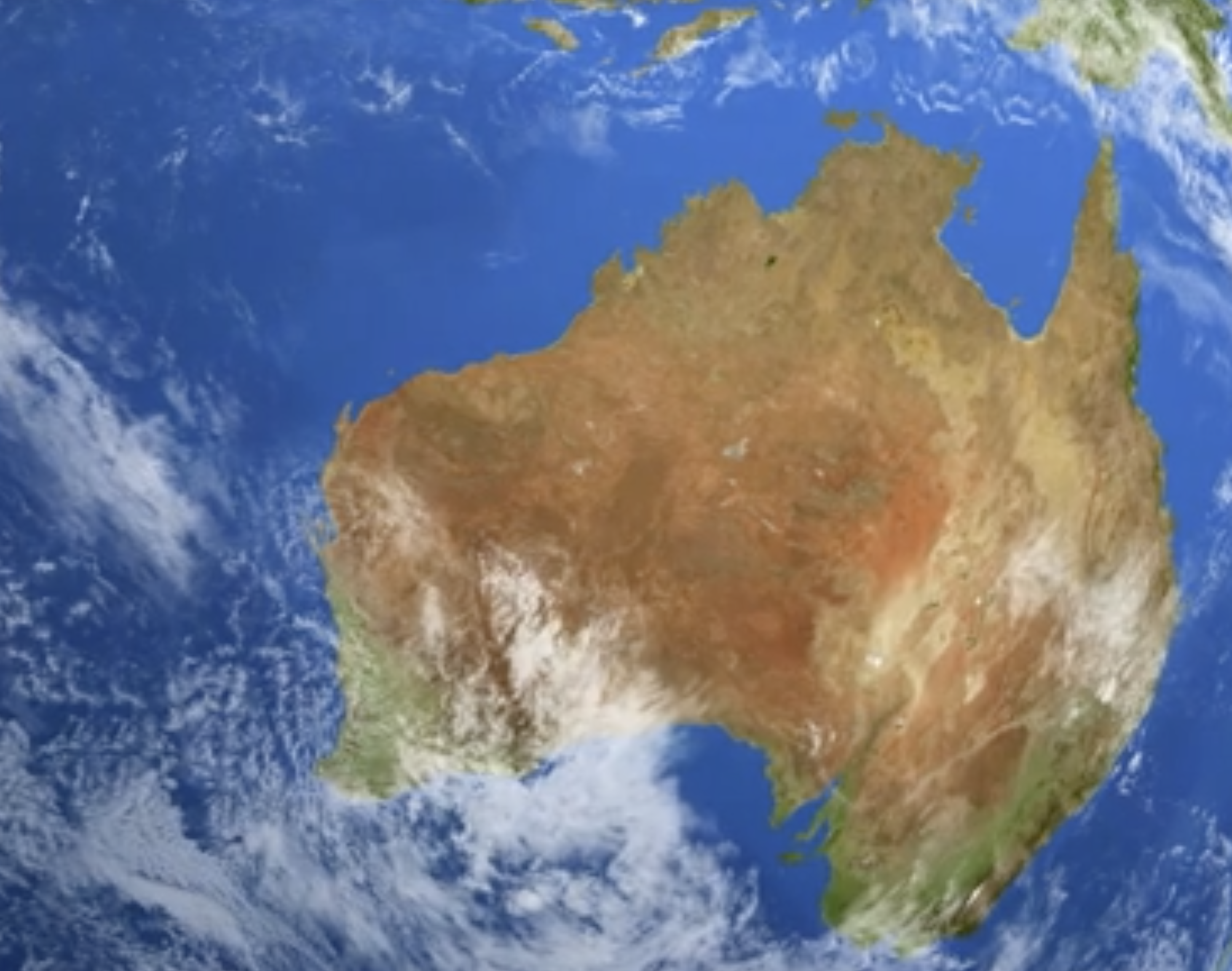 This report brings together recent pieces on the nature and way ahead for mobile basing. It provides the launch point or foundation for focusing on the next round of articles.… 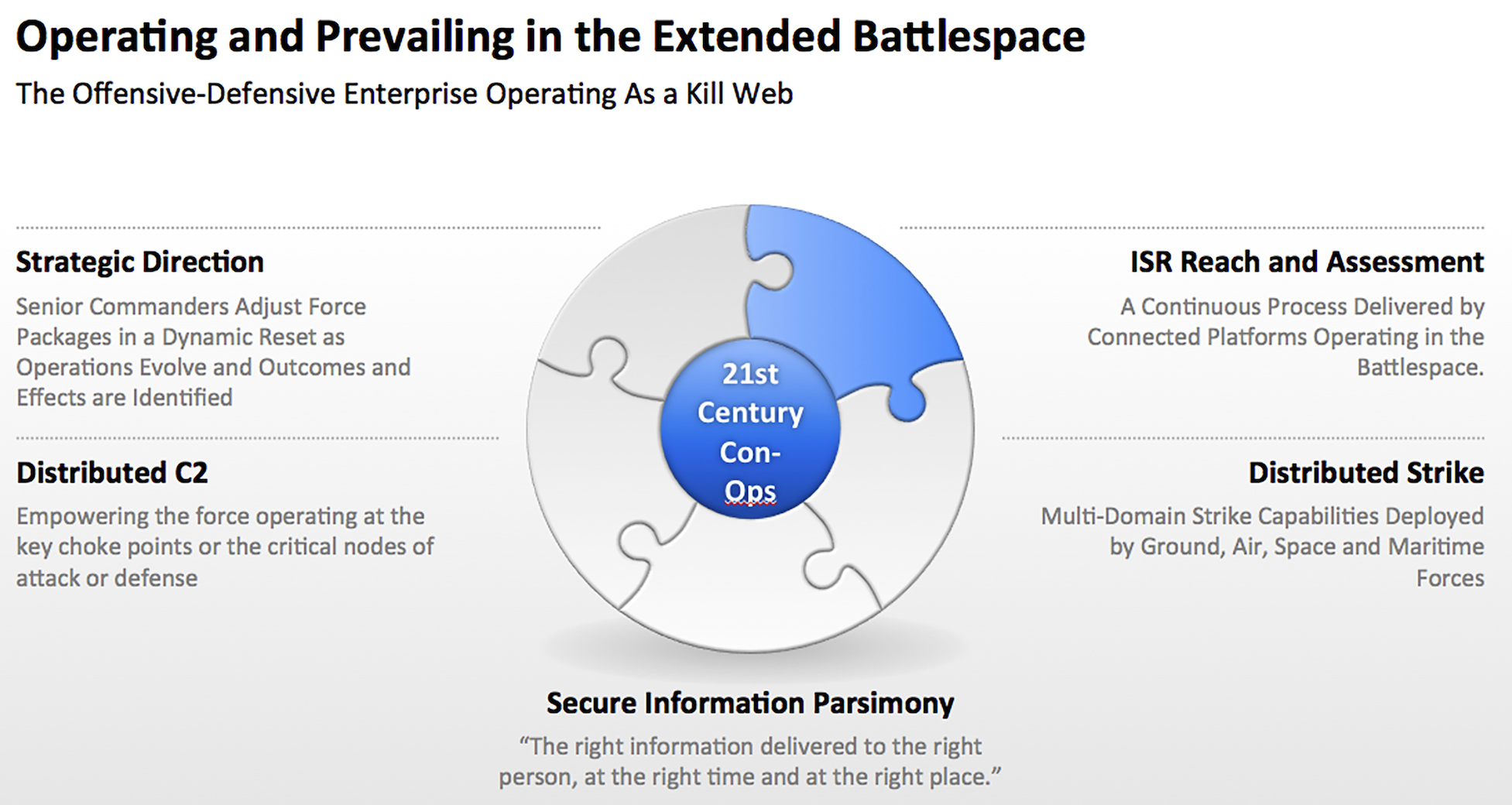 A number of foreign military personnel are embarked in Royal Australian Navy ships taking part in Indo-Pacific Endeavour 2021 (IPE21), which continues to strengthen regional and global partnerships. The international…