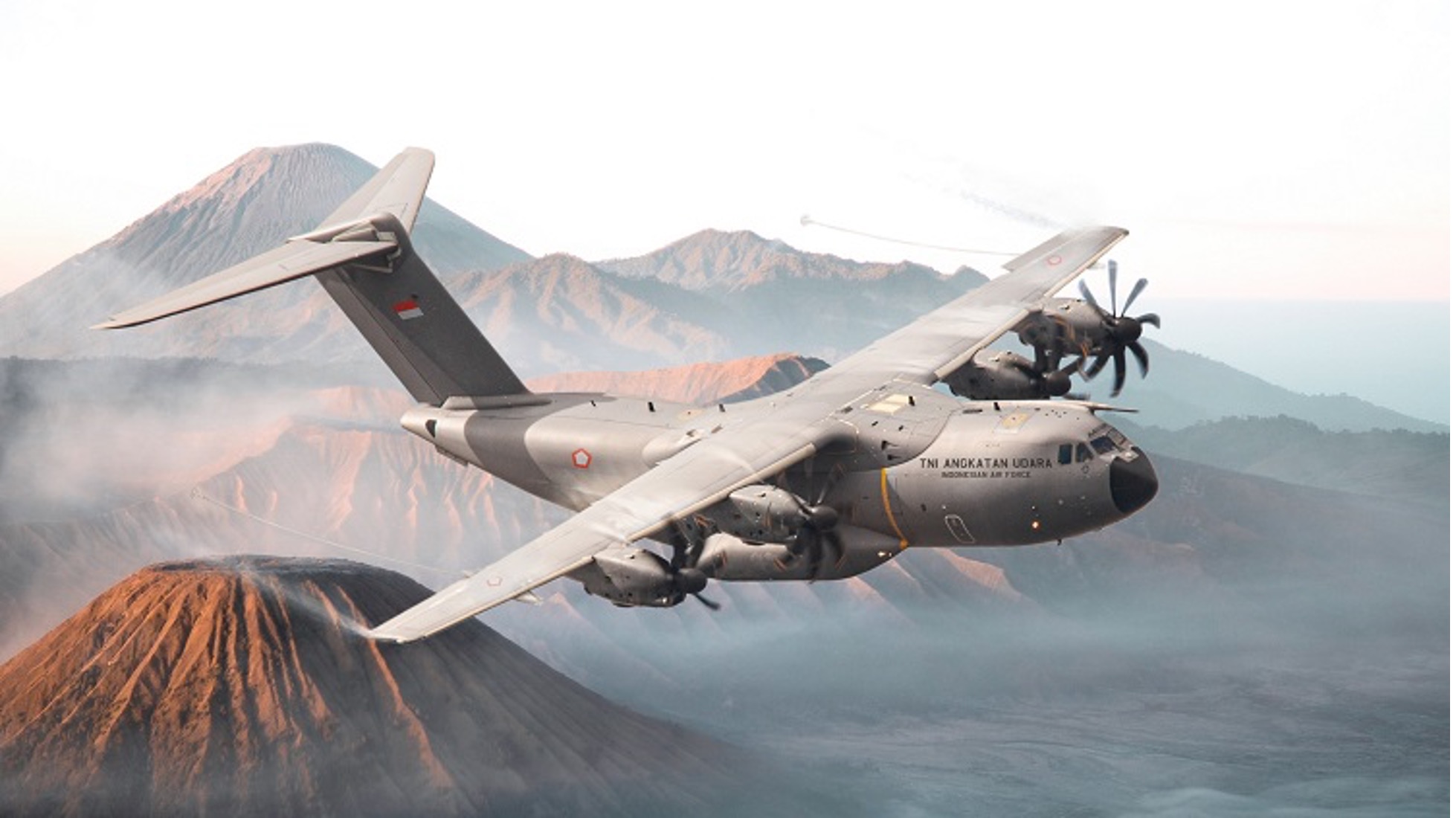 Airbus has announced that Indonesia has ordered two A400M transports in the multi-role tanker transport configuration.

Signed at the recent Dubai Airshow, the order is scheduled to be confirmed with a contract in 2022. If confirmed, the Indonesia Air Force (TNI-AU) will become the10th operator of the A400M, joining Malaysia as the only other operator of the type in the Indo-Pacific region.

“This new order will further expand the A400M footprint in the Asia-Pacific region CEO of Airbus Defence and Space, Michael Schoellhorn said in a release on November 18. “The A400M offers outstanding capabilities to Indonesia, providing its air force with the perfect platform to deliver large and heavy loads into remote areas and multiplying its airpower projection thanks to reliable aerial refuelling capabilities.”

The new aircraft will bolster Indonesia’s airlift capabilities, made up mostly of ageing C-130 Hercules transports, including eight former-RAAF C-130Hs.

“The A400M is a truly multi-role platform and will greatly enhance the Indonesian Air Force’s tactical air-to-air capabilities,” said Prabowo Subianto, Minister of Defence of the Republic of Indonesia. “This aircraft will play a key role in other key missions including paratrooping and heavy cargo transportation.

“We are also looking at additional A400M acquisition in the near term, with future A400M developments such as firefighting an important capability we are exploring jointly with Airbus,” he added. “The A400M will become a national asset and the cornerstone for Human Assistance and Disaster Response missions, beyond its tactical and air-to-air capabilities.”