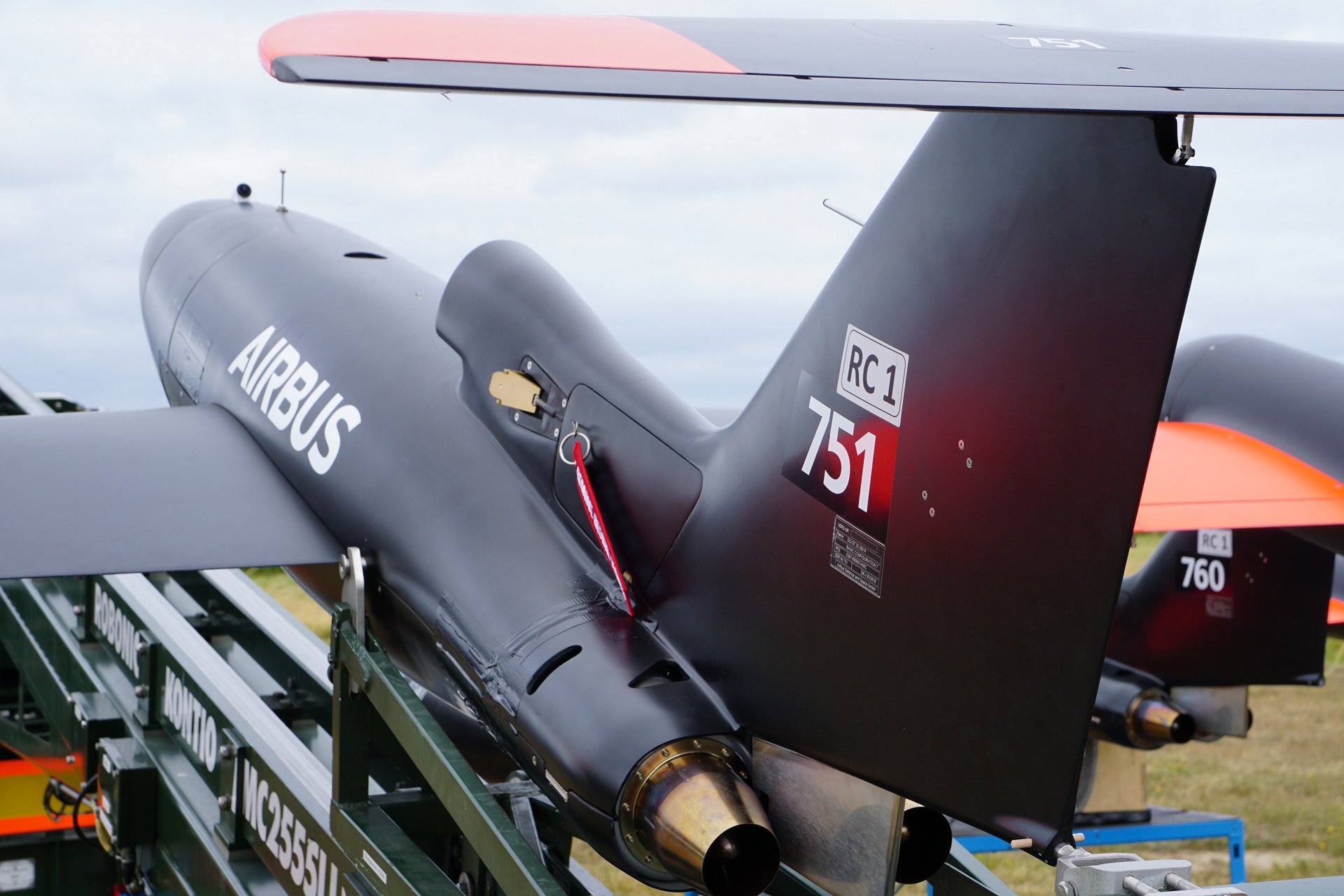 At the 2018 International Fighter Conference held in Berlin from November 13-15 2018, one of the topics for presentation and discussion is the European concept and approach to what is being called the Future Combat Air System.

Here the target is to shape a new combat system by 2040, which will drive change in both European industry and force structure.

The presentation by Bruno Fichefeux, Head of the FCAS Programme in Airbus Defence and Space, focused on a key building block in the FCAS trajectory, namely working manned-unmanned teaming.

As Airbus Defence and Space already builds and supports two key non-fighter elements for a 21stcentury combat force, namely the A330MRTT and the A400M and is working through 2 “big wing” potential contributors to the integrated battlespace, namely: The EuroMALE Unmanned Air Systems and the A320neo multi-mission aircraft, it is clear that a core opportunity for Airbus Defence and Space rests on shaping FCAS as a business approach for legacy as well as newly introduced combat systems.

The manned-unmanned teaming research and approach clearly can do both, namely, build towards a new combat fighter capability in the 2040s and support the evolution of air combat fleets, whether operating legacy or fifth generation assets.

In his presentation, Fichefeux argued that manned-unmanned teaming would be increasingly part of the combat air space and function as remote carriers. The manned and unmanned assets would collaborate in the battlespace and be connected through a combat cloud ecosystem.

At the heart of the ability to shape such a future, software needs to be developed which allows for manned-unmanned teaming and as that software evolves, the capability to manage swarming and its effects would become part of the combat force.

The graphic below captures how he has conceptualized the approach and the effort. He underscored that although the vision is futuristic, the needs are not.

And he mentioned in his brief that Airbus Defence and Space had recently demonstrated the manned-unmanned teaming approach in a dynamic display to a wider audience in order to visualize the obvious benefits it has for air warfare already today.

After his presentation, I had a chance to sit down with Bruno Fichefeux to discuss the experiment and how that experiment laid down a building block for the future. He explained that Airbus Defence and Space put a core software development team together to work the integration necessary for a manned aircraft to work a team of remotes to execute a variety of missions.

The focus was upon the pilot in the cockpit setting the tasks and passing that task off to the swarm of remote carriers, which then would distribute among themselves and execute the task or mission autonomously.

The team worked for a year preparing for the experiment, which was conducted in the North of Germany over the Baltic Sea and the experiment was conducted a month ago.  The team used off the shelf drones and equipment; the focus was on the software development.

“The pilot is not piloting the drones; he is just giving the swarm a High level command which then sort out their mission allocation among themselves. You give the machines the task; and then it executes the task.”

As the tasking requires only a minimum of attention from the pilot the teaming has far more benefits than costs.

The capability demonstrated by Airbus Defence and Space is a core one for them going forward.

Rather than being considered primarily a platform company, with the FCAS transformation process, software development, integration and evolution of a team of combat assets becomes a core focus of attention.

While the tangible part of Remote Carriers is expected to be relatively simple in architecture and as such affordable and potentially attritable, the Remote Carrier’s brain and behavior will be the valuable game changer on the battlefield.

And given the company’s significant capabilities in a variety of lift, tanking, ISR and C2 platforms already, clearly these platforms and their evolution and the formulation of a new platform approach will be informed by this core software development and integration capability.

Teaming capability in the connected battlespace is a core competence being worked by Airbus Defence and Space, and they will work as well to inform Eurofighter evolution as well with these new and evolving capabilities.

In the past, Airbus Defence and Space had worked the Barracuda program, performing the first “European made” Unmanned Air System mission on air which was designed to provide Eurofighter with an unmanned partner.

This experiment built on that effort to extend it to the swarming environment.

Fichefeux underscored the importance of working non-stove piped software approaches so that cross-domain interoperability would be enhanced.

“By developing common cross-domain mission systems software for manned and remote air platforms, we can get the kind of interoperability we need and is a core goal of the FCAS program.

“The platform is much less relevant than the teaming capability and intelligence you put into it; and the way you allocate the performance among the manned-remote capabilities as a system.”

He added a key point:

“Following this rationale, many existing airframes can be transformed into Remote Carriers and taken into real missions where they reduce the risk for the legacy manned assets already tomorrow.”

The International Fighter Conference is held by IQPC and next year’s conference will be also held in Berlin from November 12-14 2019 and if this year’s conference is anything to go by, it is highly recommended that persons interested in the evolution of the air combat force attend.

Although the focus is upon fighters, given the evolution combat, the scope is rapidly expanding to a discussion of operations in the integrated battlespace.