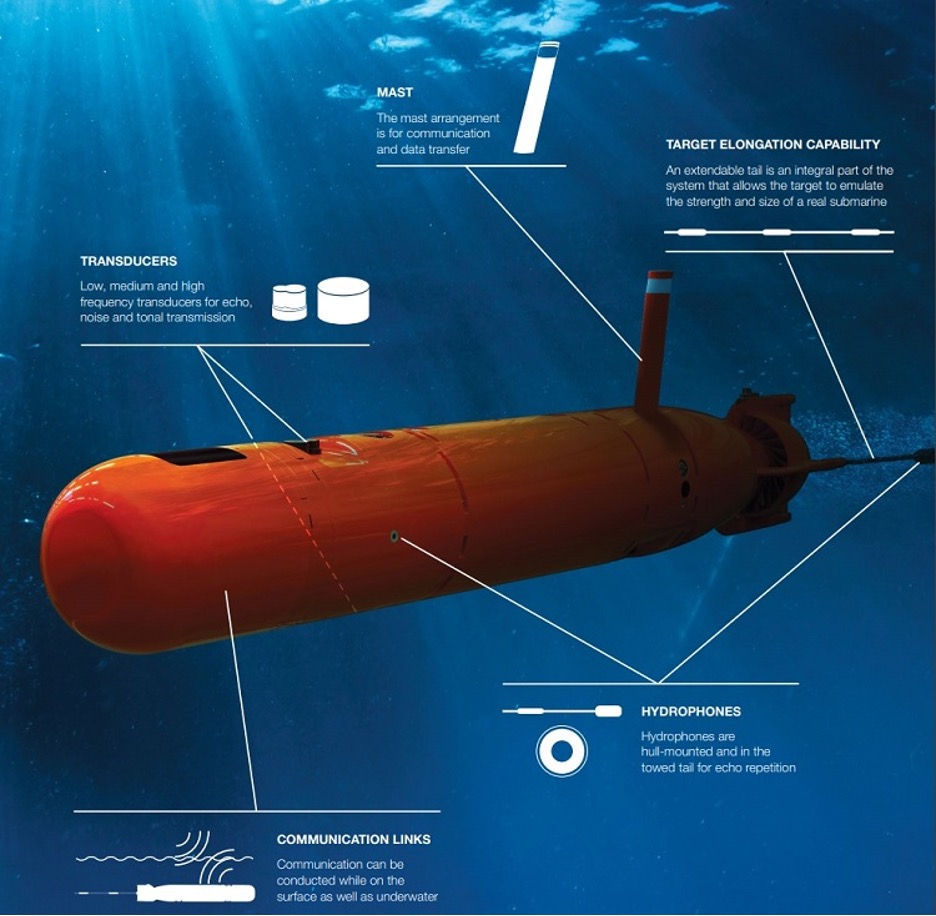 The contract follows the August announcement of the Commonwealth’s intent to buy the system.

The AUV62-T is an autonomous underwater system that resembles a torpedo which can be used to mimic a submarine, a torpedo, or as a target. Its training activities can be conducted with surface vessels, submarines, maritime patrol aircraft, and helicopters, providing realistic ASW training without the need to use a real submarine.

“Saab Australia has over 30 years’ experience developing, integrating and supporting a range of complex systems for the Australian Defence Force,” Saab Australia Managing Director Andy Keough said in a statement.

“Under this latest contract, the Navy will benefit from locally managed delivery by personnel with expert knowledge of in-service ASW systems. With the growing submarine activity in the Asia-Pacific region, this new training system will strengthen the Navy’s capability to protect our nation,” he added.

Saab will work with BlueZone Group to provide in-service operational and maintenance for an initial period of five years from the planned delivery to the RAN in 2022.