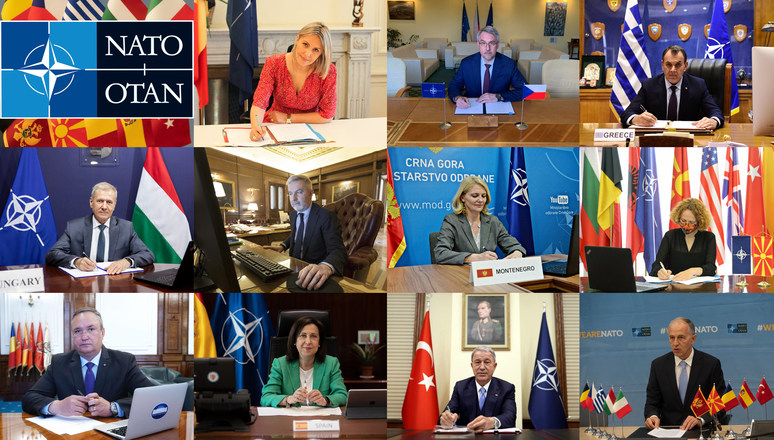 Defence Ministers from 10 NATO countries on Wednesday (9 June 2021) agreed to bolster the training of their nation’s military pilots, taking advantage of new technologies such as virtual reality

“NATO troops operate and deploy together. So it makes sense that they also systematically prepare and train together”, said NATO Deputy Secretary General Mircea Geoană in Brussels. The operational core of NFTE captures participants’ contributions and services received. Its design incentivizes continuous investment by the participants in enhancing NFTE training solutions.  “Most importantly, by continually investing in high quality training for our aircrews, NFTE is helping the Alliance to maintain its technological and military edge.”, he added.

This first-of-its-kind initiative will involve the gradual build-up of a network of European training campuses covering different aspects and types of aircrew training. They will provide Allies with access to a wider range of training opportunities beyond what most Allies could sustain independently and at a fraction of the cost. NFTE campuses will provide aircrews with cutting-edge training, including the use of virtual reality technology and simulation.