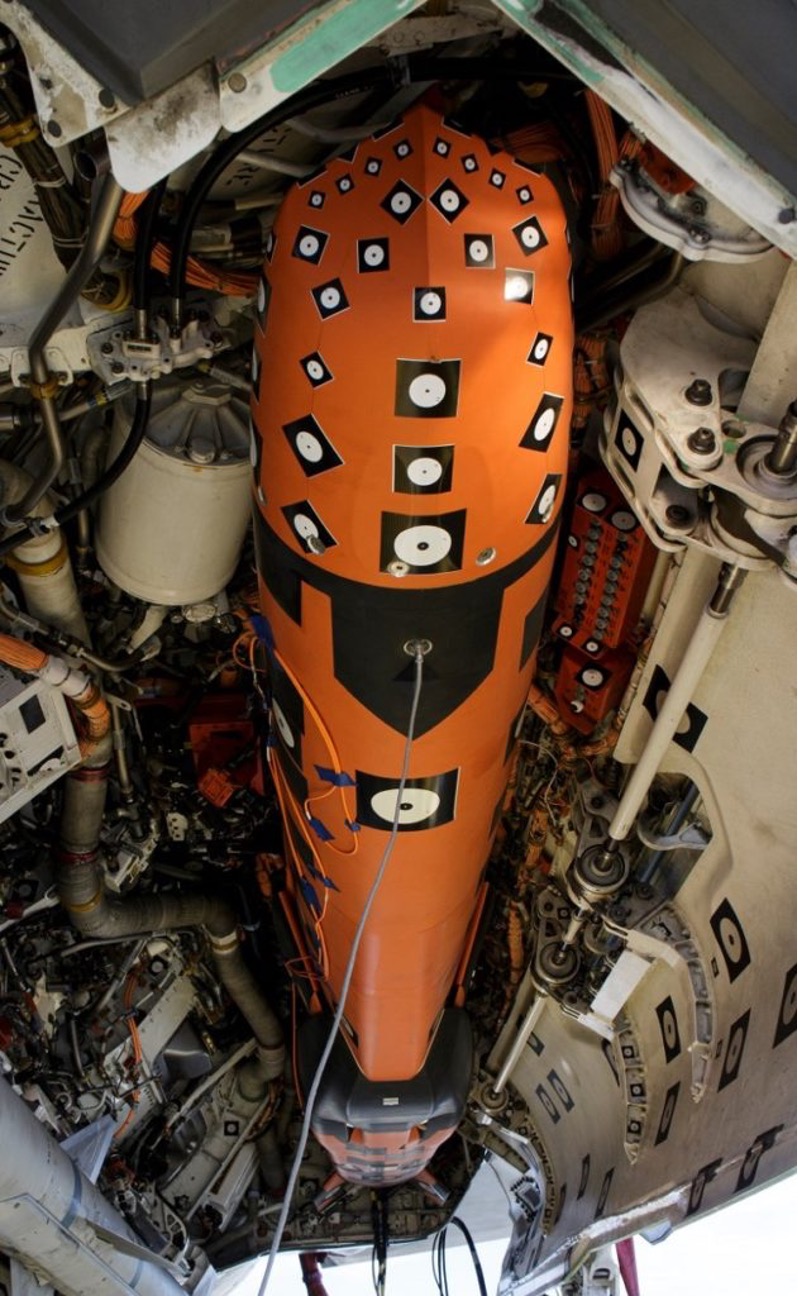 The Edwards AFB-based JSF Joint Test Force has conducted the first air drop of a Kongsberg Joint Strike Missile (JSM) anti-ship missile from the internal weapons bay of an F-35A.

The test was conducted using a test missile over the Edwards ranges from an instrumented F-35A which is wired with sensors to measure vibration and which carries special cameras to record the separation. It followed tests conducted in 2020 where test shapes were dropped from static F-35As into a foam rubber pit to validate the missile’s separation characteristics.

“With this first drop, we checked that the JSM gets separated from the F-35A safely,” Norway’s head of the F-35 Department of Defence Materiel, Brigadier Jarle Nergård said in a Norwegian Defence Ministry release. “For that, we use an instrumented aircraft.”

“This aircraft is also equipped with three cameras inside the bomb bay and has mounted a separate camera pod on the wing with another three cameras,” he added. “In order to analyse exactly what is happening, both the aircraft and the JSM missile are marked with special photo marks that are accurately positioned on both aircraft and missiles. And from that we can see through the videos exactly how the JSM missile behaves on its way out of the bomb bay on the F-35A.”

The JTF has instrumented F-35s of all models and test pilots from the US, UK, and Norway permanently assigned to it for weapons and other systems development work. Both Norway and Japan have ordered the JSM to be employed from their F-35As, and the weapon is under consideration for use by other F-35A operators.

Lockheed Martin’s rival AGM-158C long-range anti-ship missile (LRASM) is larger and has longer range than the JSM, but is not able to be carried internally by the F-35.

Published by ADBR on March 22, 2021 and written by Andrew McLaughlin.