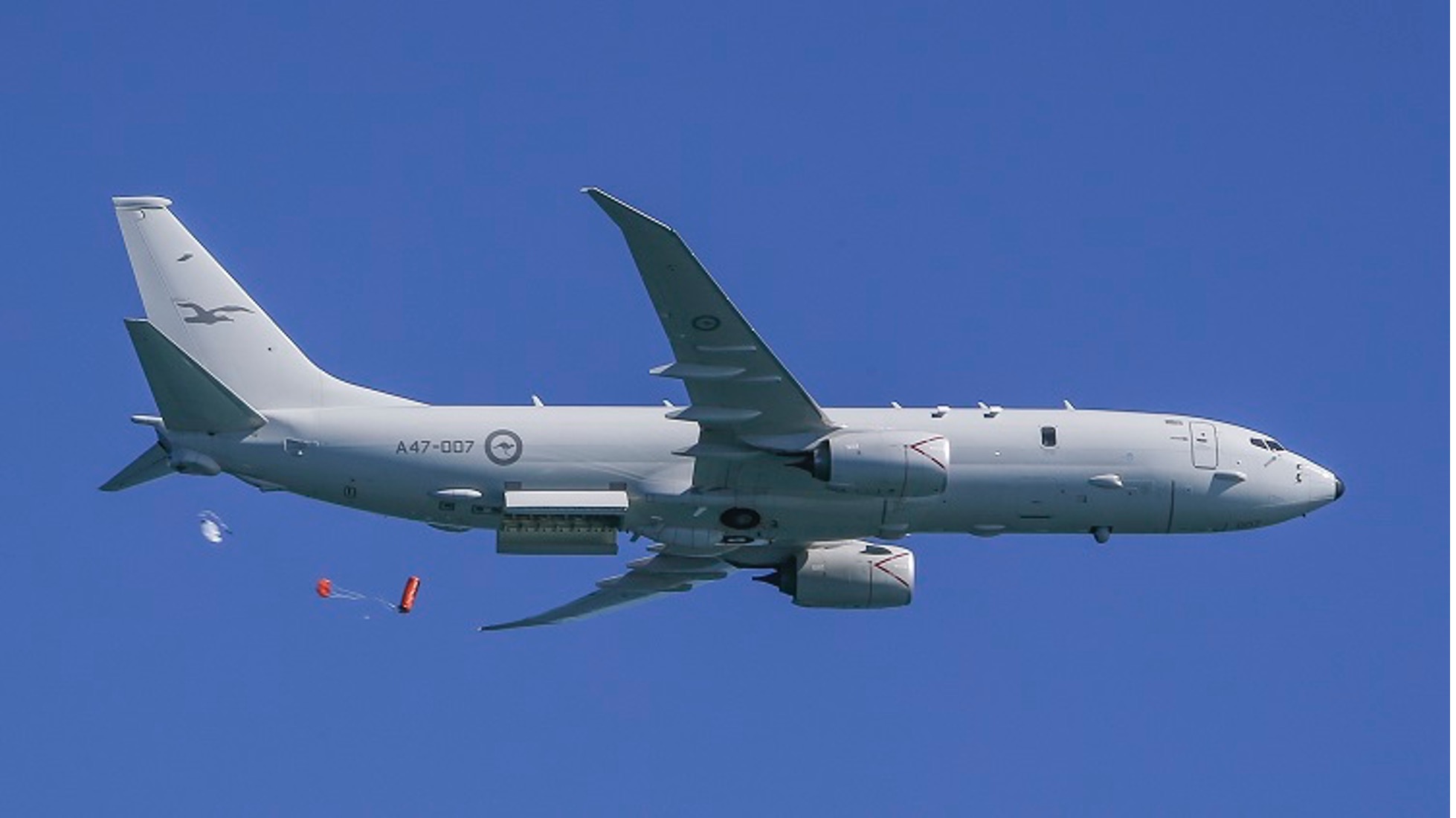 The US Navy has awarded Boeing a US$1.6bn (A$2.3bn) contract for 11 P-8A Poseidon maritime reconnaissance aircraft, including the final two aircraft for the RAAF.

The contract will bring the US Navy’s total P-8A build to 128 aircraft, and the RAAF’s fleet to 14. The final two RAAF P-8As were announced in late December 2020, and are conversions of two of the three options Australia was holding from its Project AIR 7000 Phase 2 manned maritime patrol aircraft program.

A military derivative of the Boeing 737-800 airliner with the wider wingspan and swept wingtips of the 737-900ER, the P-8A is also equipped with an internal weapons bay aft of the wing box, two fuselage hardpoints, and four outboard wing hardpoints.

The RAAF’s 12 initial aircraft are all in service with 11SQN at RAAF Edinburgh, and were ordered in three batches of four aircraft. Australia’s first P-8A made its maiden flight in May 2016 and, after being fitted with its mission systems, was handed over in Seattle in September 2016 before ferrying to Australia that November.

The final two aircraft are expected to be delivered to the RAAF by 2024.

This article was written by Andrew McLaughlin and published April 7, 2021.