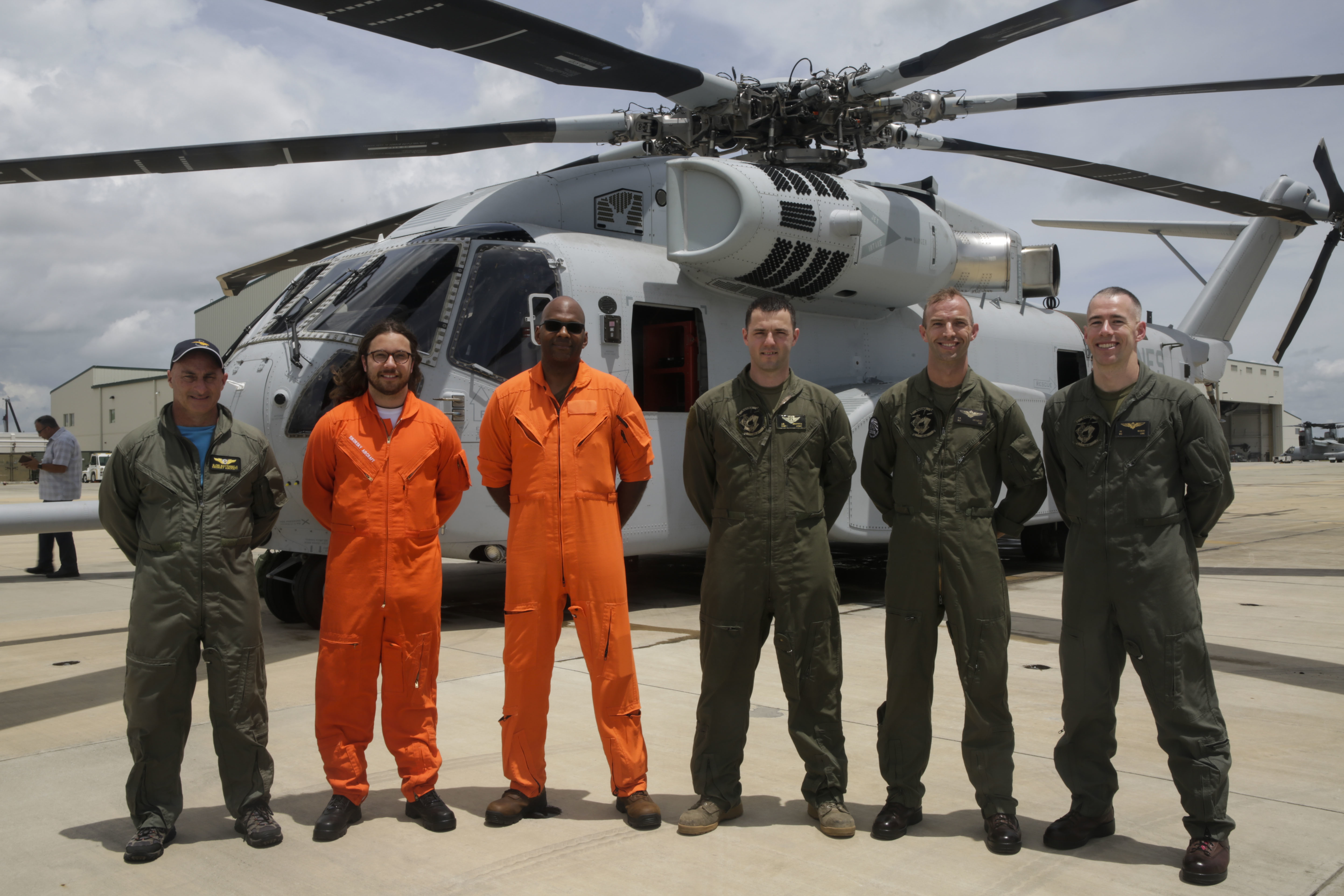 With peer adversaries emphasizing technological change and force modernization, focusing on strategic advantage for US and allied forces is a key element for combat success.

At the heart of such an approach, clearly will be the ability to operate more effective distributed forces and to leverage the capability of US and allied forces to operate flexibly and not relying on a rigid centralized system with a core emphasis on combat mass.

Working ways to distributed force but concentrate fires is at the heart of the transformation necessary to prevail in the strategic shift.

For the MAGTF, this means taking the core approach around which a MAGTF has been crated and extending its reach with integrated fires, as is conceived of with regard to F-35-HIMARS integration or the use of the new G/ATOR system, and building effective force packages which can operate in an integrated but flexibly deployed distributed force.

The CH-53K comes at a time when this transition is being worked.

As the heavy lift member of the MAGTF team, it will provide a key element of being able to carry equipment and/or personnel to the objective area.

And with its ability to carry three times the external load of the CH-53E and to be able to deliver the external load to different operating bases, the aircraft will contribute significantly to distributed operations.

But the digital nature of the aircraft, and the configuration of the cockpit is a key part of its ability to contribute as well.  The aircraft is a fly-by-wire system with digital interoperability built in.

And with multiple screens in the cockpit able to manage data in a variety of ways, the aircraft can operate as a lead element, a supporting element or a distributed integrated support node to the insertion force.

A key change associated with the new digital aircraft, whether they are P-8s or Cyclone ASW helicopters, is a different kind of workflow.

The screens in the aircraft can be configured to the task and data moved throughout the aircraft to facilitate a mission task-oriented work flow.

In the case of the CH-53K, the aircraft could operate as a Local Area Network for an insertion task force, or simply as a node pushing data back into the back where the Marines are operating MAGTBs.

Marines carrying MAGTBs onboard the CH-53K will be able to engage with the task force to understand their role at the point of insertion.

The K as a digital aircraft combined with the digital transformation of the Marines create a very different ground force insertion capability.

This is a commercial tablet with an encrypted link to provide a means for the MAGTF to handle the transfer of relevant data throughout the Aviation Combat Element and Ground Combat Element (GCE).

The Marines have taken an off-the-shelf commercial technology and adapted it to provide core data communications capability within the USMC, and as one Marine put it, “have shown others in the joint force that you don’t have to write a complicated requirements document to get a cutting-edge capability. This represents significant progress in terms of understanding how we can leverage commercial technology in the current fight while still meeting requirements to have low risk in terms of data protection and transmission security.”

To put it bluntly, with a change in the workflow enabled by the screens in the cockpit and the ability to task shift across the screens which can be connected in various ways to other key platforms in the task force, the Marines in the back are now part of the workflow and not simply Grunts jumping out of the back of the aircraft at the point of arrival.

The K without digital interoperability could not do this; but then again without the K, the heavy lift component is limited to being an air transport asset, rather than integrated combat asset for the ACE.

Personnel with Marine Operational Test and Evaluation Squadron 1 will bring the CH-53K into the supportability test plan, where they will conduct a logistical assessment on the maintenance, sustainment and overall logistics support of the King Stallion. The CH-53K is meant to replace the Marine Corps’ fleet of CH-53E heavy-lift helicopters.

The King Stallion has several upgrades over the legacy aircraft including a digital glass cockpit and fly-by-wire controls.