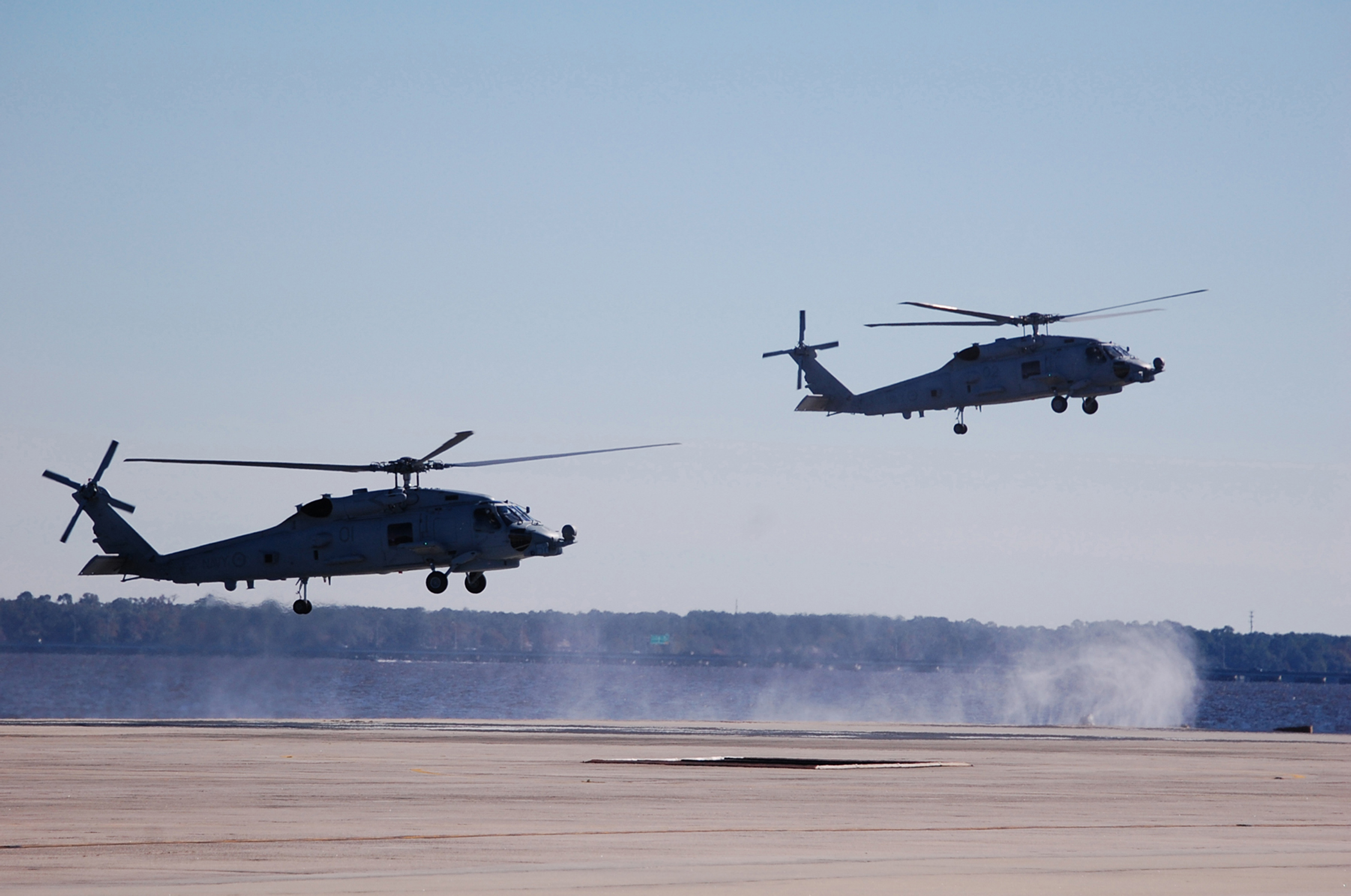 The first helicopter, one of three originally earmarked for the U.S. Navy, will deliver to the Indian Navy as early as this spring, Kane said.

The trio of Romeos, currently in preservation status in upstate New York, are slated to be the first training aircraft for Indian crews who will learn how to fly the helicopter in the U.S.

The featured photo shows another ally’s Seahawks, namely, the Australians.