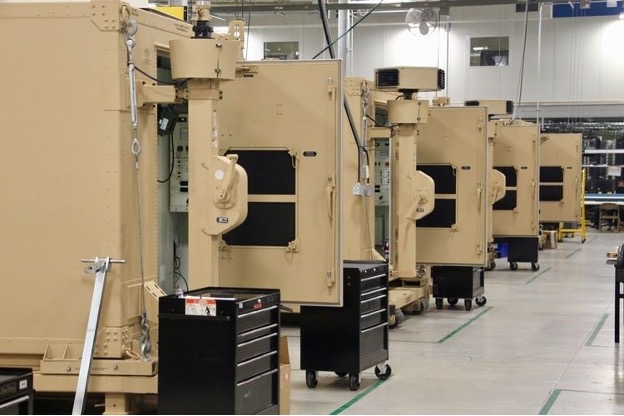 The US Department of Defense has made a Milestone C decision and has granted approval for low rate initial production (LRIP) of the Northrop Grumman Integrated Air and Missile Defense Battle Command System (IBCS).

Milestone C approval comes after Northrop Grumman and the US Army successfully conducted seven ‘flight tests’ of the system under “operationally realistic conditions”. IBCS brings together various sensors and effectors through an integrated fire control network that builds a ‘kill chain’ through the acquisition, identification, and engagement of air and missile threats. Described as a “resilient self-healing network”, it provides decision-makers with a single integrated air picture of threats.

“The decision by our senior leaders to transition IBCS from development into initial production reflects their confidence in the maturity of the system and its readiness for operational testing to inform Initial Operational Capability,” the US Army’s Program Executive Officer Missiles and Space, Maj Gen Rob Rasch said in a Northrop Grumman statement.

“The soldiers of the 3-43 Air Defense Artillery Battalion performed tremendously in training and testing over the last year, and are poised to demonstrate the game-changing capabilities of IBCS next (northern) fall during the Initial Operational Test & Evaluation (IOT&E).”

The architecture of IBCS will likely form the basis of any solution Northrop Grumman presents to Australia for its Project AIR 6500 integrated air and missile defence requirement which is steadily being matured and refined by the ADF.

“This is a critical milestone for the US Army and the IBCS program,” Northrop Grumman Chief Executive, Chris Deeble said in a separate statement. “Northrop Grumman has been the prime systems integrator partnering with the (US) Army to develop this advanced, affordable multi-domain command and control system.

“The milestone C decision confirms that IBCS is ready to field and will meet critical US Army needs for network enabled, integrated command and control for its air and missile defence forces.”

This article was written by Andrew McLaughlin and published by ADBR on January 28, 2021.