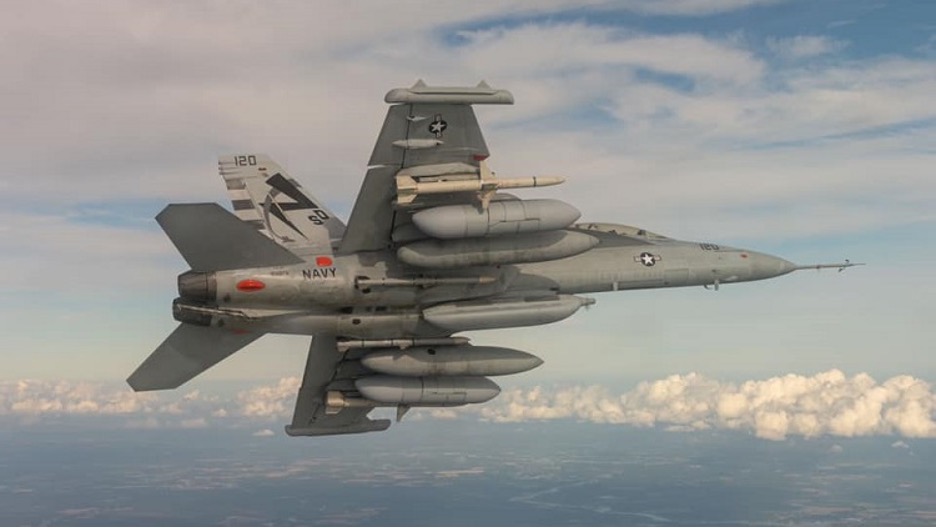 Developed by Raytheon Technologies to replace the AN/ALQ-99 tactical jamming system carried by the US Navy and RAAF Boeing EA-18G Growler, the NGJ-MB is the first of three NGJ systems in development.

The NGJ-MB has completed more than 145 hours of development flight testing, and more than 3,000 hours of anechoic chamber and lab testing.

“We’re well into development testing. It’s time to move towards production,” Raytheon Intelligence & Space’s vice president of Electronic Warfare Systems, Annabel Flores said in a release. “We’re ready to give the Navy and our Australian partners a leap forward towards the electromagnetic spectrum superiority they need.

“The Milestone C decision drives home the stability and maturity of NGJ-MB,” she added. “The system is ready for validation and LRIP, and we’re gearing up for the delivery of this critical capability to the fleet.”

This article was published by ADBR and written by Andrew McLaughlin on July 1, 2021.