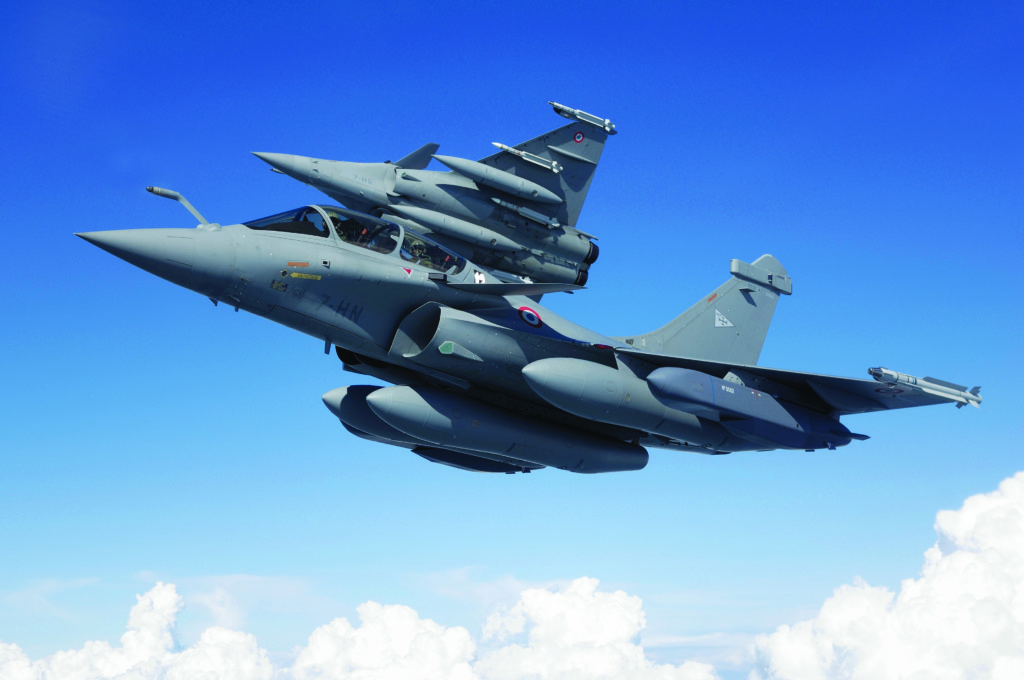 Ever since allegations over the Bofors howitzer deal with Sweden erupted in the 1980s, thanks to a report first in the Dagens Nyheter newspaper of Stockholm, Indian politicians multiplied and magnified them, with VP Singh also adding a lie that the gun was of poor quality, fired backwards, and killed own troops.

VP Singh, who succeeded Rajiv Gandhi after a vicious campaign to grab power by playing up Bofors, in fact alleged bungling in nearly everything done by his predecessor and blocked progression of various proposals for the armed forces and intelligence agencies. The media, as usual in frenzy, played to that, and – I am not sure – perhaps no one reported the successful trial of the gun at the artillery range in Pokhran where it exceeded the maximum defined range of 30 km to 30.8 km.

Two committees of Parliament, Defence and Bofors Probe, witnessed the trial firing, but as some MPs still expressed doubts over the gun’s capability, the Geological Survey of India (GSI) was mandated by Parliament to check and it verified what the Army authorities had stated. That the distinguished Members of Parliament were not willing to believe the trial report as submitted by the Army, shows how loud the campaign of allegations was.

Ever since, any time either the Army, Navy or Indian Air Force (IAF) have set their focus on a major acquisition, allegations erupt out of the blue. This was in the case of Thermal Imagers for instance for the Army also some years ago, and a frustrated officer of the Lt General rank told me some of our politicians should be held accountable for the casualties the Army suffers.

The simple, flat, truth is that the armed forces are mostly devoid of contemporary weapons. The Army does not have proper modern rifles, and a young Major told me that when in operation, he prefers to equip his platoon with older AK 47s rather than the indigenous and newer INSAS.

I have mentioned this as the Perspective the country’s armed forces operate in.

Combat aircraft are the only asset that can hit an enemy in his territory, with speed and desired level of destruction subject to the aircraft’s capability and defined objective.

IAF acquired Soviet MiG-21, MiG-23 and MiG-27 for combat role in the 1960s and 1970s, Anglo-French Jaguar for Deep Penetration Strike Aircraft (DPSA) requirement in 1978, French Mirage 2000 in 1985 and Soviet MiG-29 in 1987, the latter two as a reaction to Pakistan’s acquisition of F-16 and three other hi tech systems including the Command, Control, Communications and Intelligence (C3I) computers from the US in 1982.

Then in the 1990s, when the Soviet Union was breaking, Moscow asked New Delhi to purchase some weapons and aircraft, as hard currency was required by it. At Government’s suggestion, IAF acquired the Su-30 MKIs, of which there is an order of 272 with 25 deliveries pending yet. The aircraft is made in India from raw materials by HAL, and there is a proposal to buy another 40 based on readymade kits from Russia.

IAF had not asked for the Su-30, but the acquisition of this aircraft has turned out to be a boon, and at the moment, this is the most capable combat aircraft in the IAF inventory. The formidable supersonic BrahMos missile was also acquired in the same spirit, of helping the Soviet Union then, with a 50.5:49.5 partnership.

Obviously, most of the IAF inventory is old, and the series of aircraft, except the MiG-29, have limited range and capability. They need to go.

Modern aircraft which can hit an enemy in his territory are required.

IAF has a sanctioned strength of 42 squadrons, or roughly 850 aircraft inclusive of trainers and a few for routine MRSOW, Maintenance Reserve and Strike-off Wastage.

The actual strength of the combat squadrons is 31. And what we mostly have are the vintage MiGs, old but being upgraded Jaguars, Mirage 2000s and MiG-29s with some life, and of course the leading edge Su-30 MKIs.

The country’s effort for an indigenous replacement for MiG-21s, in the form of the Light Combat Aircraft (LCA) Tejas, is yet to bear fruit both in numbers and technology, although HAL is now near its desired goals, thanks to the company’s efforts particularly in the last couple of years.

The Su30 is too big, expensive to fly, and requires periodic maintenance. Its availability used to be about 50 percent, although now it is enhanced to an assured 60 percent. Nonetheless, it has its own role.

In any case, IAF needs a modern Medium Multirole Combat Aircraft (MMRCA) and the choice of Rafale, as an emergency measure, is appropriate. I use the word ‘appropriate’ as this is the selection of the user, who is responsible to defend the country.

If the IAF leadership says it is an excellent machine, I would trust the Chief of Air Staff and other distinguished officers. I do not want to repeat any justifications here as they are in public domain. But as a citizen, as a writer on defence, I would share the worries of IAF commanders, who would not know what to do if they have no new aircraft in case of trouble.

Time to keep off politics for some time, be it over Bofors or Rafale, and let the IAF get the aircraft it wants.

In any case, the order for 36 Rafales is a standalone deal, and the process for 114 more combat aircraft in the form of MMRCA-2 competition is already in place.

This article is republished with the permission of our partner, India Strategic.

The featured photo shows Rafale B (in front) et Rafale C (behind) from the French Air Force in flight. Credit: FAF