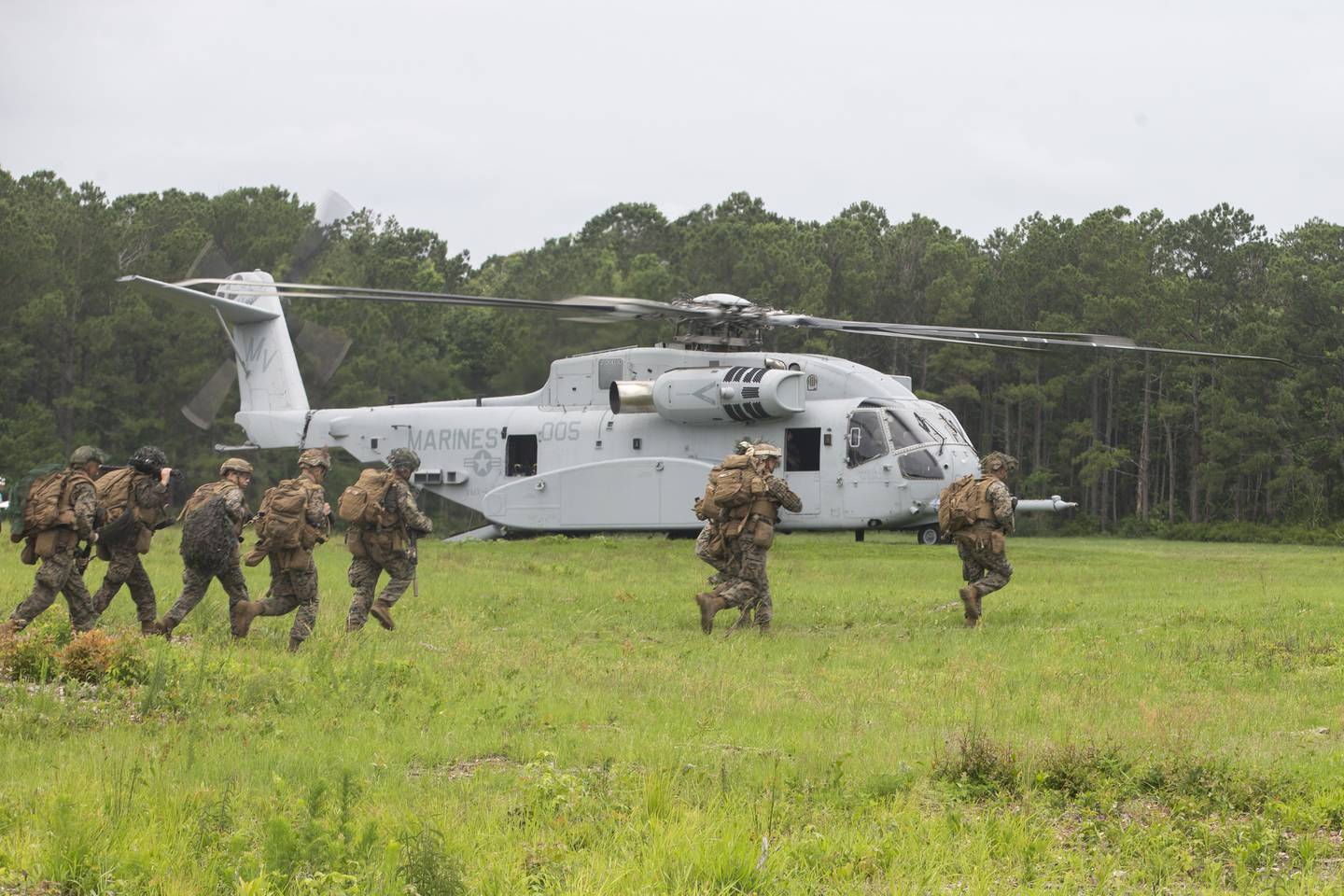 Sikorsky, a Lockheed Martin company, built four System Demonstration Test Article CH-53K helicopters and delivered them to the Marine Operational Test and Evaluation Squadron One (VMX-1), in Jacksonville, North Carolina, to support the seven-month evaluation, which concluded in March.

“The performance of these intelligent aircraft during Marine-operated flight tests displays the CH-53K’s operational effectiveness and ensures it will support Marines at the forefront of combat capability and heavy lift for decades to come,” said Bill Falk, Sikorsky’s CH-53K program director. “The CH-53K delivers greater lift and endurance capabilities over the legacy aircraft. Its fly-by-wire system reduces pilot workload and enhances the ability to refuel in midair, which is critical to expanding the Marine Corps operational flexibility across all U.S. and allied military services, making the CH-53K a powerful asset for the Marines evolving missions.”

The CH-53K program is on track to achieve Initial Operational Capability (IOC) in 2022. IOC is achieved when the first squadron receives:

The CH-53K established high-tech production line in Stratford, Connecticut, is active with six aircraft in build, including three on schedule for delivery this year. There are 46 aircraft fully on contract including four heavy lift helicopters for the government of Israel. The helicopters for Israel are under a U.S. Navy Foreign Military Sales (FMS) agreement.

An additional 10 U.S.Marine Corps aircraft are on contract for long lead material. The program of record for the U.S. Marine Corps is 200 aircraft.

The CH-53K will further support the U.S. Marine Corps in its mission to conduct expeditionary heavy-lift assault transport of armored vehicles, equipment, and personnel to support distributed operations deep inland from a sea-based center of operations. This capability is critical in the Indo-Pacific region and around the globe.