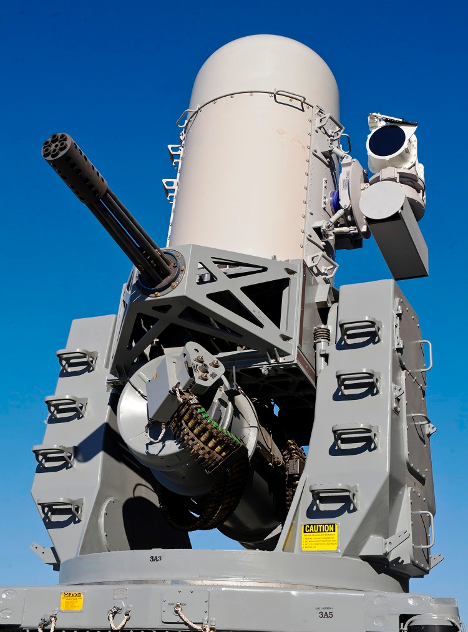 The RAN has marked the service entry of the Raytheon Phalanx Block 1B Baseline 2 close in weapon systems (CIWS).

The first upgraded system was installed on HMAS Sydney, the third and final Hobart class DDG which was commissioned in May, and the remainder of the fleet will receive the new systems out to late 2023.

The first Phalanx system, colloquially called “sea-wiz’ entered service with the US Navy in 1980, and with the RAN on its first Perry/Adelaide class frigate in the late 1980s. The Block 1B version of the Phalanx features a forward-looking infrared (FLIR) sensor for use against anti-ship cruise missiles, surface targets such as fast-attack craft, and more effective against slow flying targets such as UAS and helicopters.