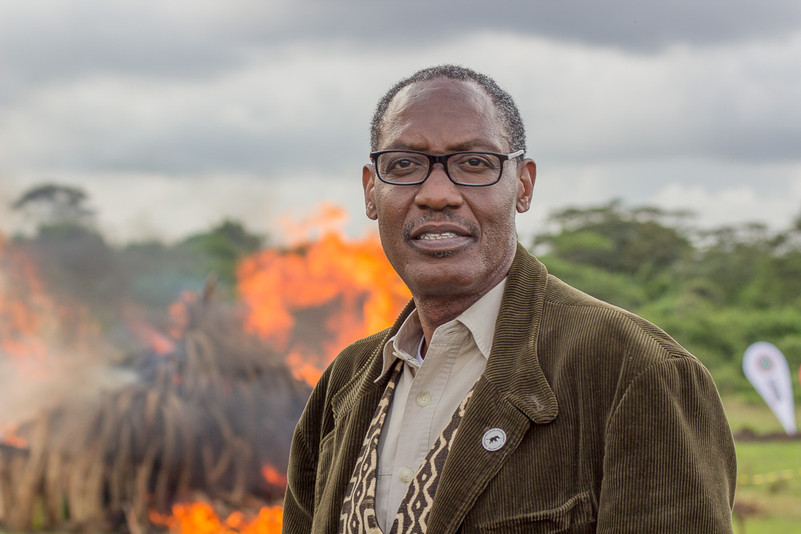 In article published on EUObserver on January 28, 2019, Nikolaj Nielsen provided insights from the head of the African Wildlife Foundation about the way ahead for Africa.

The head of a major African organisation tasked with protecting wildlife has said China’s own rapid development model should not be replicated on the continent.

Speaking to EUobserver in an interview last week in Brussels, Kaddu Sebunya, CEO of the Nairobi-based African Wildlife Foundation, said China’s model for Africa would be “a catastrophe in terms of environment”.

“China is now paying the price, luckily that they have come to that realisation and perhaps not too late and they are fixing things,” he said.

Sebunya was referencing coal-polluting plants in China, which Beijing says is now shutting down. He was also referring to renewed efforts by China to restore its protected wetlands.

China and Africa since 2015 have been working on intensifying the production of energy and natural resources throughout the continent. Last year, at a summit the two sides agreed to figure out ways to make it more green.

But Sebunya said Europe stands out more as a natural partner with Africa in terms of shared culture, language, history and religion, when compared to China.

“How many Europeans are Africans on the continent? What a huge advantage compared to China who is coming to the continent with no ties,” he said.

Ultimately, Sebunya said it was up to Africa to determine its own path, noting that some 70 percent of the population is under 30 and that investment in its leadership is paramount.

For the full article published under the title of the “China Model Not Suited for Africa, says African NGO Chief,” see the following: