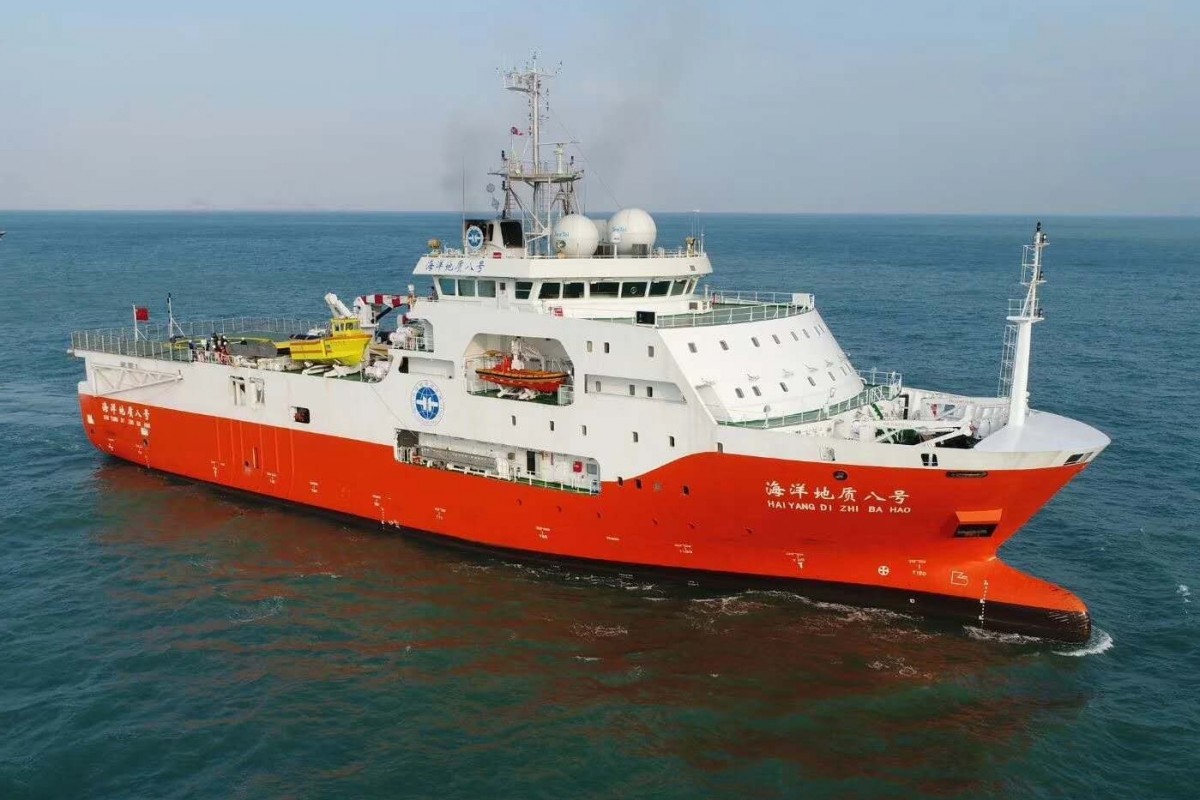 An Air Defense Identification Zone (ADIZ) is air space over a land mass or water body where identification, location and control of civil aircraft is undertaken by a state declaring ADIZ over the region for its security purpose.

One of the limitations of an ADIZ for the South China Sea is that this ADIZ does not fall under any treaty and not regulated under any international body making the ADIZ issue even more complex for global security.

In June 2020, Taiwan’s Defence Ministry confirmed that China was planning to set up ADIZ in SCS region.

In 2019, China already conducted anti-ship missile tests and was working on floating nuclear reactors to be deployed in SCS region.

Amid these military developments, there is a possibility that China may declare ADIZ in the SCS region just like it has done in the ECS region.

There is already a proposed ADIZ in SCS by China that encompasses Pratas, Paracel and Spratly island chains in the disputed maritime regions in SCS. China planned such ADIZ in ECS region in 2010 just like it did for SCS in 2010 and in 2013 also implemented the ADIZ in ECS region.

In fact, immediately after it declared an ADIZ in the East China Sea (ECS), Chinese Ministry of Defence spokesperson stated, “China will establish other air defence identification zones at an appropriate time after completing preparations.”

Fighter jets may soon be deployed in the region as air conditioning facilities have been set up for maintenance of the fighter jets that could add to ADIZ patrolling.

Air strips and radar facilities are already being constructed in China’s artificial islands in the SCS and floating nuclear reactors may also aid in desalination of aircraft through nuclear energy- as Chinese military aircraft can be susceptible to sea-water corrosion.

China has also progressed with building ports in the region.

All these development become assets to China’s possible declaration of ADIZ in SCS as only declaring ADIZ in a region is not enough and a country would need to back its ADIZ strategy with credible weapon systems- both defensive and offensive.

This is a lesson that China has learnt from its ECS ADIZ experience; any ADIZ would need to be backed with credible systems and capabilities before China can declare the region ADIZ.

One of the problems of the ADIZ as identified is the “China’s Aircraft Identification Rules make no distinction between aircraft flying parallel with China’s coastline through the ADIZ and those flying toward China’s territorial airspace.”

While the setting up of ADIZ in SCS will be contrary to those Chinese  foreign policy objectives where it aspires to maintain bonhomie with its neighbors, the recent pandemic that attracted global criticisms on China may result in China trying to further alter the status quo in the SCS region.

For our look at the PRC East China Sea ADIZ effort: