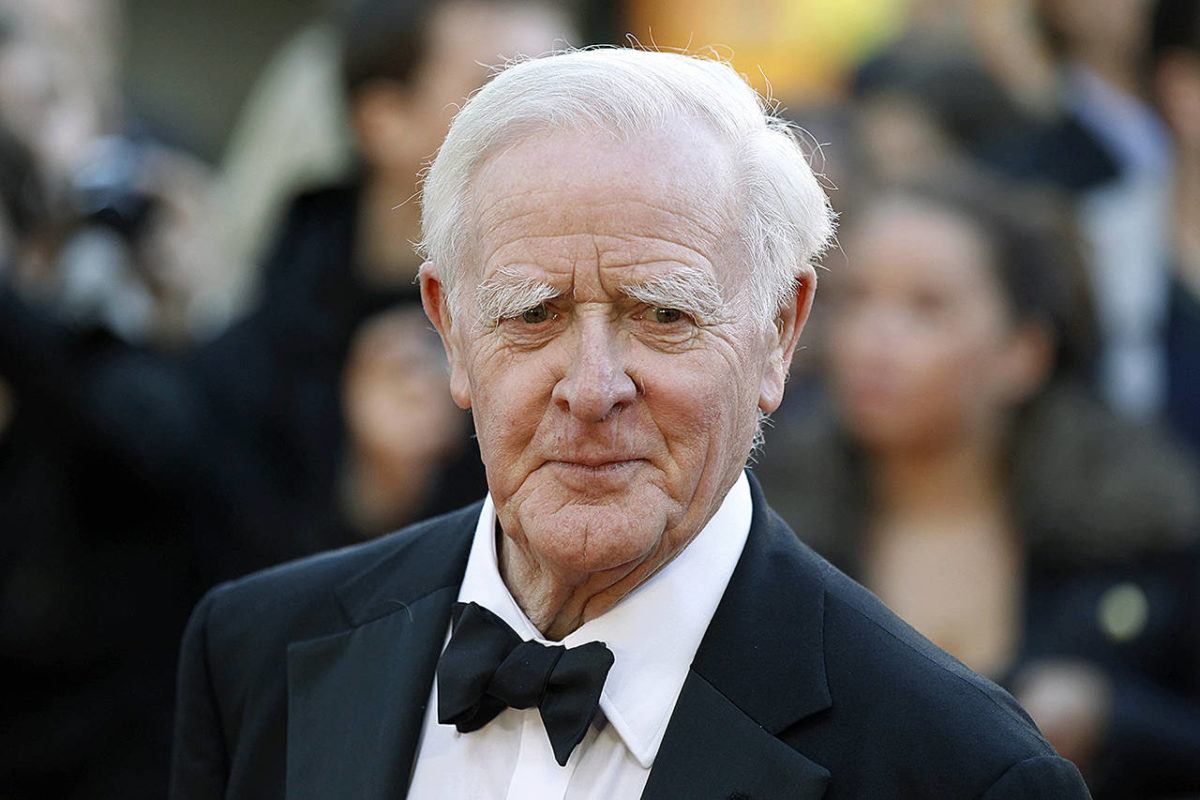 Paris – Britain sees no problem in breaking international law and reneging on a withdrawal agreement with the European Union, to allow goods to be shipped inside what the Boris Johnson administration calls the UK internal market.

The bill to set up that internal market won Sept. 14 a majority of 77 votes, allowing  the draft legislation to steer its politically divisive passage through parliament.

Such an intended breach of the rule of law surely would not surprise John Le Carré, the master of the novel on British spies, whose intelligence operations unveil the power play in Whitehall corridors as agents pit their wits against Russian counterparts.

Of course, Le Carré writes fiction, not facts. This is a cultural dissection, not current affairs.

The spies are a means of examination and inspection of British political ethos, while telling a tale of espionage and subterfuge.

There is a return of George Smiley, that quiet character of integrity, in A Legacy of Spies, published in 2017, one year after the referendum which committed the UK to leaving the EU.

“I’m a European, Peter. If I had a mission — if I was ever aware of one beyond our business with the enemy, it was to Europe.

“If I had an unattainable ideal, it was of leading Europe out of her darkness towards a new age of reason.

In the novel, it is noteworthy that Guillam has retired to Brittany, northwest France, and has been recalled to London for an MI6 inquiry, in which he undergoes effectively a hostile interrogation.

That thoughtful voice of Smiley speaks of an unusually committed character, in  a plot which picks up a story line from The Spy Who Came in from the Cold, Le Carré’s third novel and a commercial success which prompted him to leave MI6 and to become a full time writer.

In the latest Le Carré novel, Agent Running in the Field, published last year, the calm, considered comments of Smiley give way to anger against a government — and an unnamed foreign secretary — bent on a self-destructive path to leaving the EU.

Here is Nat, the narrator and principal protagonist:

“Brexit had long been a red rag to me.

“I am European born and bred, I have French, German, British and Old Russian blood in my veins and am as much at home on the Continent of Europe as I am in Battersea.”

Here is Arkady, a Russian double agent, who has worked for the MI6 and knows what makes the British tick:

‘You walk out of Europe with your British noses stuck in the air: ¨We’re special. We’re British. We don’t need Europe. We won all our wars alone. No Americans, no Russians, no anyone. We’re supermen.”

And as Nat seeks to uncover a Russian plan to tap into British and American intelligence, here is a description of the unnamed foreign secretary:

“Etonian narcissistic elitist without a decent conviction in his body bar his own advancement”.

At the time Le Carré was writing, Johnson was foreign secretary before ousting Theresa May as prime minister, and taking over the keys to drive Britain out of the EU.

Le Carré, pen name for David Cornwell, is a mysterious character who went through private education, whose father was a confidence trickster, and taught at Eton college, the most exclusive institution which has produced more prime ministers than any other private school.

Le Carré’s espousal of Europe is striking not least because he has seen the inside of the British establishment and worked for both MI5, the domestic intelligence service, and MI6.

The UK, led by Johnson and his hardline Brexit team, signed the withdrawal agreement, which set the terms of exit from the EU.

That agreement included Northern Ireland effectively staying in the EU single market, following EU standards, and charging EU tariffs on goods arriving from Britain from across the Irish sea.

Northern Ireland stayed within the UK customs area under the agreement. That was intended to avoid putting a customs barrier between the Republic of Ireland and Northern Ireland, which would divide the island of Ireland.

The agreement included a joint EU-UK committee to discuss the goods that could move from mainland Britain to Northern Ireland.

The internal market bill seeks to undo that Northern Ireland protocol by extending Britain’s rights over the territory.

Failure to reach agreement means the UK will leave the transition period at the end of 2020 without a trade deal with the EU.

What would Smiley say?