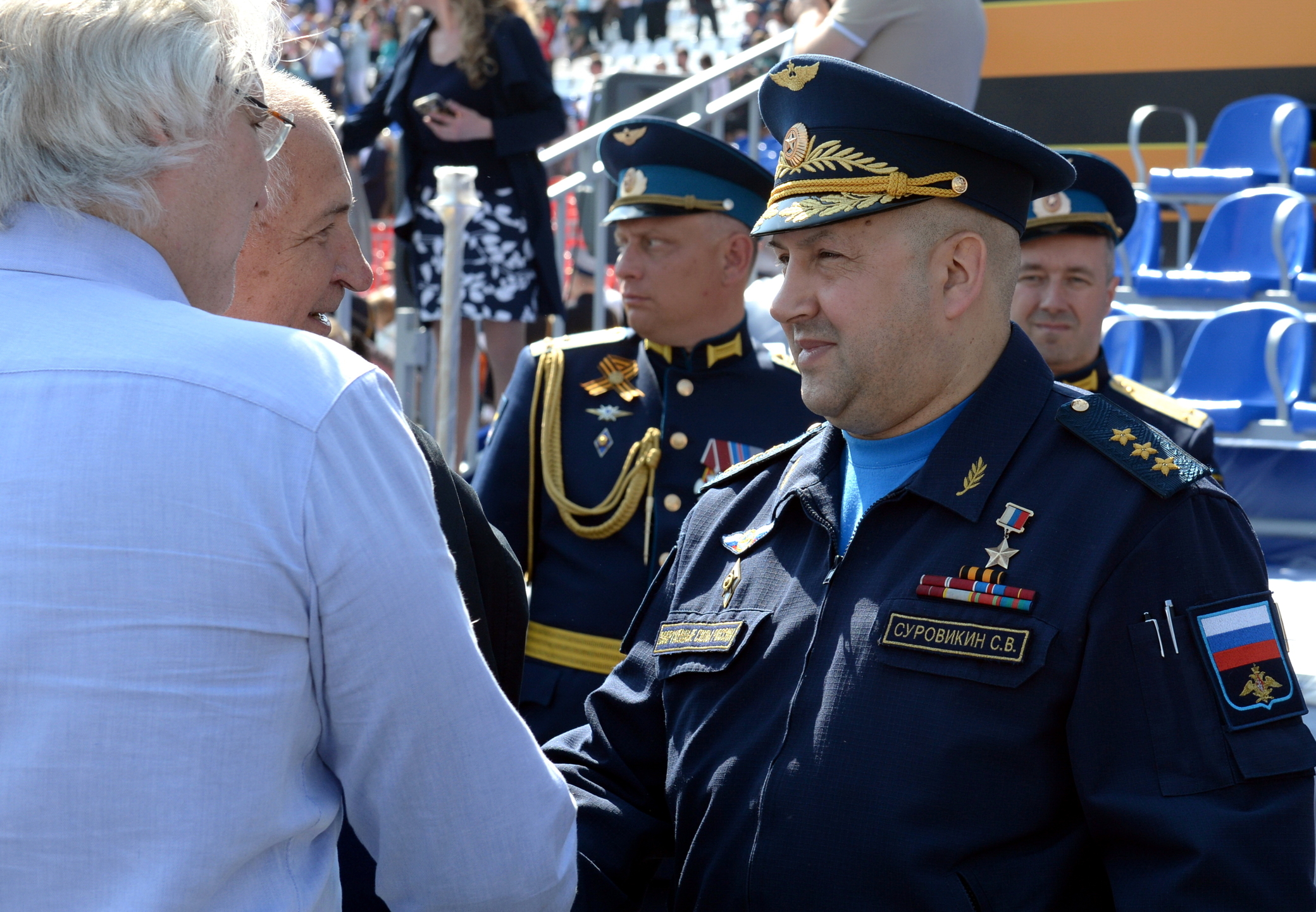 The Kremlin announced in early October that a new overall theater commander had been appointed to run its ‘special military operation’ in Ukraine.

Almost immediately after his appointment, Russian air attacks on Ukrainian infrastructure targets escalated to levels not seen since February and March of 2022.

The renewed October air campaign is clearly Surovikin’s doing.  He has unleashed the Russian Air Force on Ukraine’s electrical grid, power generation centers, and other public utilities in Ukraine’s urban centers.  His goal seems to be to cripple the Ukrainian economy by denying all industrial sectors the power required to run their businesses.

Civilian casualties are mounting as some Russian missiles miss their intended infrastructure targets, probably due to faulty targeting data and failures in terminal guidance systems.  The loss of access to electricity and other power sources also means that Ukrainian civilians will struggle to heat their homes and cook their food as wintry weather approaches.

Who is General Sergei Surovikin?

Ironically, even though he is commander of the Russian Aerospace Force, he spent most of his career in the Army.

He is a legend among hardliners, and he famously supported the KGB-led coup against Soviet President Mikhail Gorbachev in 1991.  As a young Army captain, his tank unit attacked Moscow protesters who were marching in the streets in support of Russian President Boris Yeltsin and against the unlawful coup against Gorbachev.  Surovikin’s tanks killed three protestors, at least one of whom was a Soviet Army veteran of the war in Afghanistan.

After the coup plotters failed to depose Gorbachev, Surovikin was imprisoned for his unit’s deadly actions.  Russian President Yeltsin later pardoned him and Surovikin became a hero to hardliners – a status he maintains today.  Putin personally called General Surovikin to wish him happy birthday earlier this year.

More recently, as a three-star general, Surovikin was the architect of the successful and brutal Russian air campaign in Syria.  As a reward for his service in Syria, Putin transferred him to the Air Force, promoted him to four star general, and named him commander of the Aerospace Forces.

With the arrival of Surovikin, the war has entered a new and dangerous more phase.

Ukraine has inadequate air defenses, and it now faces a serious, sustained air campaign for the first time.  In the wake of the new air campaign, Ukrainian President Zelensky has implored NATO and the G7 member nations to supply him with promised air defense equipment.

If he has sufficient weapons, Surovikin will wage a relentless campaign.  The Aerospace Force that he commands is also the service most likely to employ nuclear weapons should the Kremlin decide to use them.

Featured Photo: MAY 7, 2019:Commander-in-Chief of the Aerospace Forces of the Russian Federation, Colonel General Sergei Surovikin at the dress rehearsal of the parade on Red Square in honor of Victory Day