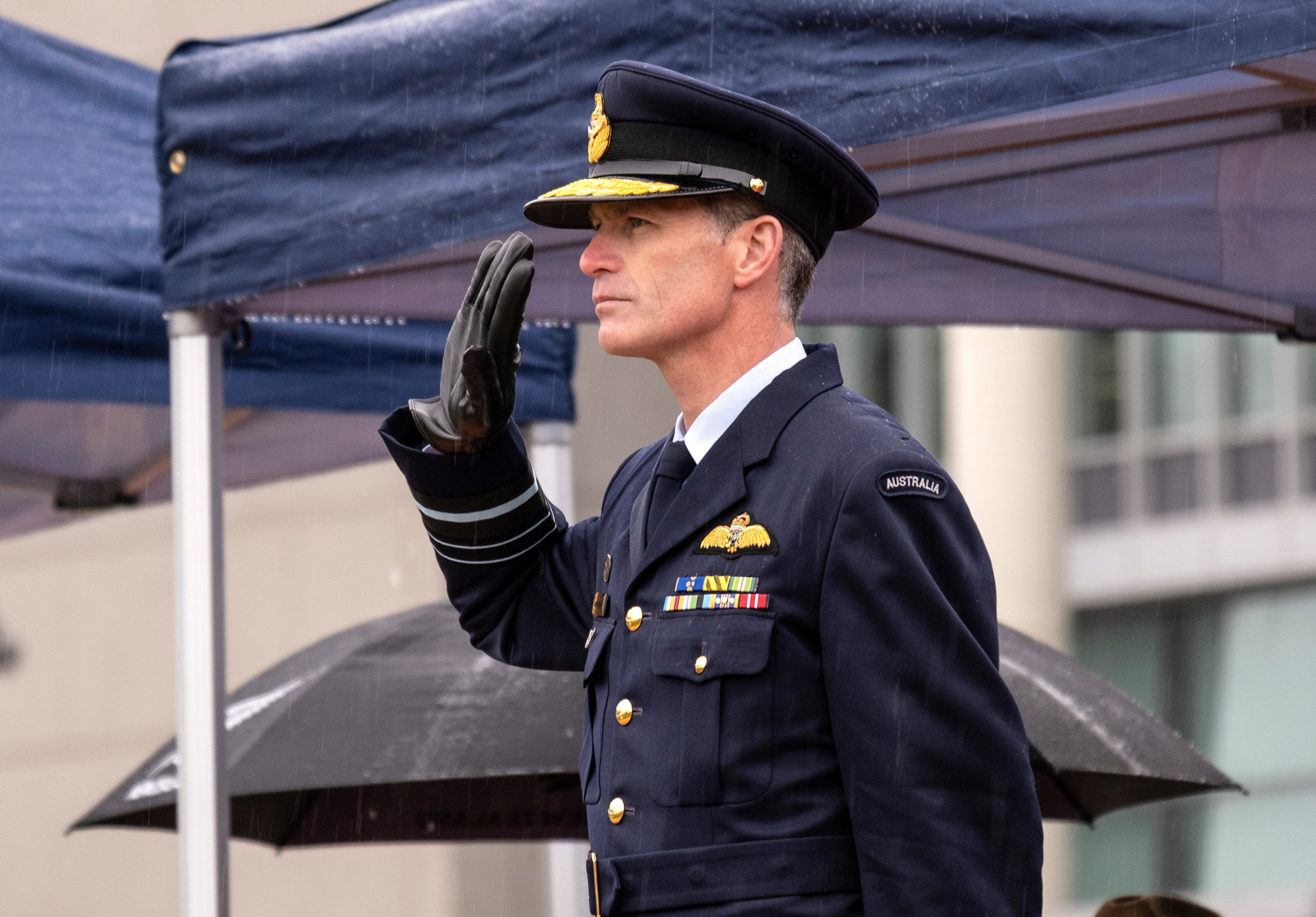 In a story published by the Australian Department of Defence on July 1, 2022, the change of command for the RAAF was highlighted.

The occasion recognised Air Marshal Hupfeld’s achievements as the outgoing Chief of Air Force and welcomed a new senior leader in the Australian Defence Force.

Air Marshal Hupfeld reflected on his time as Chief of Air Force and the changes that had taken place during his tenure.

“When I commenced my role as Chief of Air Force, we were in a period of great capability transition – we were bringing on some of the very first F-35A Lightning II jets and EA-18G Growler and P-8A Poseidon aircraft,” Air Marshal Hupfeld said.

“I am most proud of our dedicated and skilled workforce who are trusted to deliver air and space power for the Joint Force, wherever it’s needed. Our people are, and continue to be, at the heart of our capability.

Air Marshal Hupfeld said leading Air Force during its centenary commemorations was the peak of his career.

“We were able to honour the service and sacrifice of more than 350,000 past and present members, and inspire future aviators.

“I have no doubt that Air Marshal Chipman will continue to shape and lead our capable and modern Air Force.”

Air Marshal Hupfeld’s career in Air Force began in January 1980 when he joined as a RAAF Academy cadet. He retires after 42 years of dedicated service.

“It is an honour to be appointed as Chief of Air Force,” Air Marshal Chipman said.

“I extend my gratitude to Air Marshal Hupfeld who has instilled an Air Force culture that prioritises diversity, inclusion, and professional mastery of air and space power in support of the Joint Force. I am enthusiastic for my tenure and the journey this appointment will bring.”

Air Marshal Chipman joined Air Force in 1989. He qualified as an aeronautical engineer and has had an extensive career as a fighter pilot.

Air Marshal Robert Chipman joined the Royal Australian Air Force in 1989, graduating from Sydney University with an Honours degree in Aeronautical Engineering in 1992.

He completed Pilot’s Course in 1994, F/A-18 Operational Conversion in 1995 and Fighter Combat Instructor Course in 1999. Following various operational and instructor assignments, he commanded of No 75 Squadron from 2006-2009 and No 81 Wing from 2013-2014. In 2008, No 75 Squadron was awarded the Duke of Gloucester Cup for the most proficient flying squadron and the Kittyhawk Trophy in 2009 for the most proficient fighter squadron.

Air Marshal Chipman has staff experience in capability development roles within Capability Development Group and Air Force Headquarters. He has completed a tour as Director of the Australian Air and Space Operations Centre within Headquarters Joint Operations Command. He was an inaugural Director of Plan JERICHO in 2015, an Air Force transformation program intended to deliver joint, integrated air and space capability for the Australian Defence Force. He was the Head of Military Strategic Commitments, responsible for the strategic level management and situational awareness of current and potential Australian Defence Force Commitments prior to his promotion to Air Marshal and appointment as Chief of the Air Force in July 2022.

Air Marshal Chipman deployed on Operation SLIPPER in 2012 as a Battlecab Director in the United States Air Force 609th Air and Space Operations Centre. He deployed on Operation OKRA in 2014 as Commander Air Task Unit 630.1, for which he was awarded a Conspicuous Service Cross in 2015. He served as Australia’s Military Representative to NATO and the EU from 2019-2020.

Air Marshal Chipman was appointed a Member of the Order of Australia in 2019.

Air Marshal Chipman has completed a Masters in Business Administration and graduated as a fellow of the Defence and Strategic Studies Course in 2016. He is a Graduate of the Australian Institute of Company Directors and Oxford Advanced Management and Leadership Programme. He is also an alumni of the Cranlana Institute and has completed the United Nations Senior Mission Leaders Course.