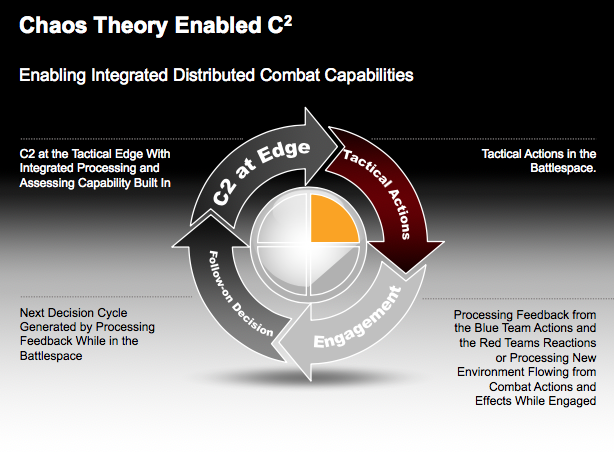 Over the past thirty years, the United States and its core allies have gone through three phases of innovation with regard to conventional forces.

The first was air-land battle designed for the European theater and executed in the 1991 Iraqi War.

The second was the innovations associated with the land wars and the joint force support for COIN operations.

The third which is unfolding now is designed to deal with 21st century high intensity operations which can be conducted by peer competitors.

This new phase might be called shaping, exercising and building an integrated distributed force.

This is a key part of the effort to shape a full spectrum crisis management capability whose con-ops is shaped to deal with adversary operations within what some call the “gray zone” or within the “hybrid warfare” area.

Higher end capabilities being developed by China and Russia are becoming tools to achieve political-military objectives throughout the diplomatic engagement spectrum.

In today’s world, this is what full spectrum crisis management is all about.  It is not simply about escalation ladders; it is about the capability to operate tailored task forces within a crisis setting – to dominate and prevail within a diversity of crises which might not be located on what one might consider an escalation ladder.

But what changes with the integrated distributed ops approach is what a presence force can now mean.

This rests really on a significant rework of C2 in order for a distributed force to have the flexibility to operate not just within a limited geographical area but to expand its ability to operate by reaching beyond the geographical boundaries of what the organic presence force is capable of doing by itself.

We have updated our earlier report on C2 Innovations and Transformation.


And for an e-book version of the report, see the following: