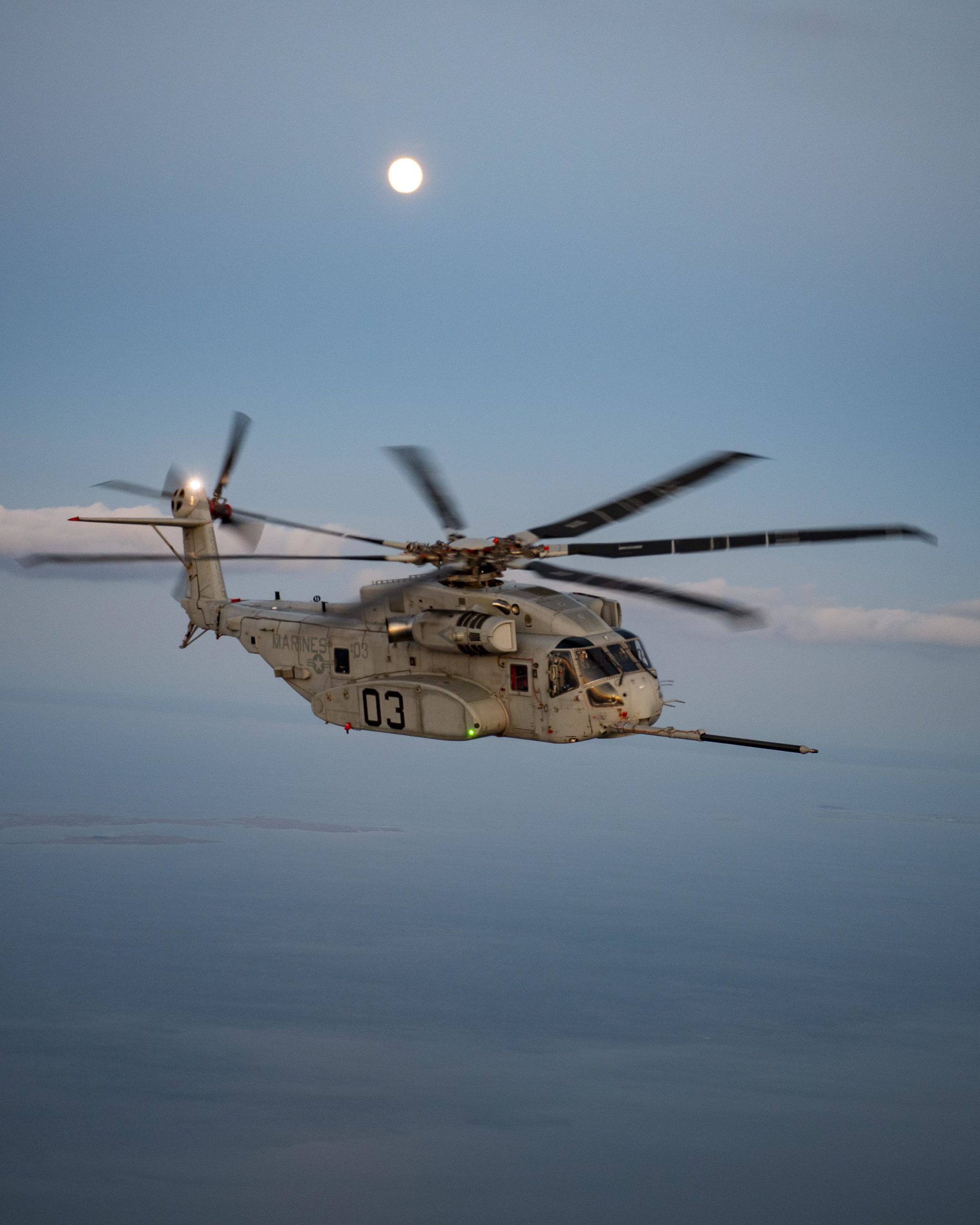 The CH-53K King Stallion test team, part of the Heavy Lift Program Office, PMA-261, is the recipient of the Department of the Navy Test and Evaluation Working Integrated Product Team (WIPT) award for 2021.

The 18-person WIPT will be honored in a virtual ceremony this spring. According to the award announcement the team, “demonstrated superior performance in delivering outcomes while overcoming significant challenges in execution.”

During the past year, the CH-53K King Stallion WIPT successfully kept the program on track toward Operational Test (OT) in support of Initial Operational Capability (IOC) and Full Rate Production. That success came despite late technical discoveries, solution implementation timelines and some unresolved deficiencies.

When findings surrounding internal cargo handling in the aircraft and engine performance capabilities put program timelines at risk, the team was able to leverage the close alignment of Developmental Test and Operational Test within the WIPT to keep the program on track.

“Our team did a fantastic job collaborating and focusing efforts to bring the CH-53K to Operational Test, supporting the fleet’s critical need for heavy lift capability,” said Gene Clark, former Assistant Program Manager for Test and Evaluation for PMA-261 in 2020 and 2021. Clark drafted the award nomination prior to moving to his current position as Assistant Program Executive Officer, Test and Evaluation for Program Executive Office Unmanned and Weapons.

Strong collaboration, concise communication and an extraordinary analytical effort by the team culminated in a successful entry of the CH-53K into OT in July. The WIPT’s efforts ensured the best possible product was tested and the program remains on track to enter IOC this summer, looking to first fleet deployment in FY24.

This article was published by NAVAIR on February 22, 2022.