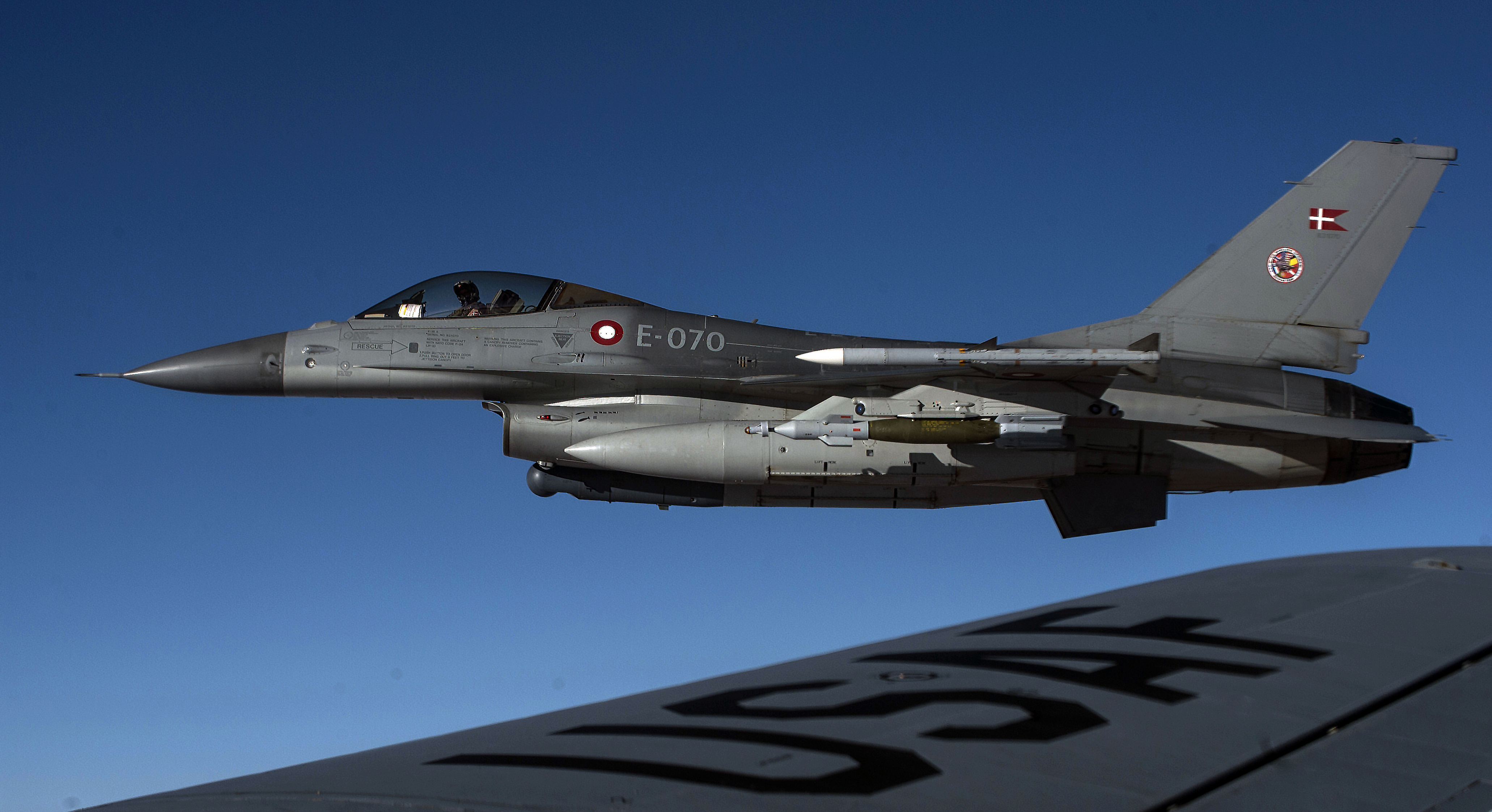 The combat aircraft fleets of most Western countries are nearing the end of their useful service life and therefore must be replaced.

Such acquisition programs have been among the most expensive ever pursued and have therefore been subject to significant political, military, public scrutiny.

Absent scandals of large deviations from the expected price and delivery schedule, intense scrutiny generally ends once the announcement has been made and the normal administrative tasks of implementation begin.

These tasks are many and include:

The Danes will have to address the challenges of integrating these new aircraft during these years if the capability promised in the largest defence procurement in their history is to be realized.

How can they do so?

The Centre for Military Studies at the University of Copenhagen has just released a 71-page report that I and my colleague, Major Hans Peter Michaelsen, have written to address these challenges.

The report is intended to provide a guide to these issues for Danish decision makers and interested parties that provide oversight within the Danish system, such as the Parliament and the attentive media, as well as suggest courses of action to address these challenges.

We group these challenges into three: (a) aircraft, personnel, & facilities; (b) service, joint, and combined integration; and (c) defense policy implications.

We provide the following guidance.

Our report, Integrating the F-35 into Danish Defence, examines these issues in some depth and is intended to frame discussion of them for some time to come.

It can be downloaded here—as can two companion documents in Danish: a short 4 page CMS Memo “Integration af F-35-Kampflyet I det dansk forsvar” and a graphics-laden short primer on the F-35, the Joint Strike Fighter Program, and the expected transition from the F-16, “Danmarks nye kampfly – F-35 kort fortalt.

The featured photo shows a Royal Danish Air Force F-16 Fighting Falcon waiting for his wingman to be refueled by a U.S. Air Force KC-135 Stratotanker assigned to the 340th Expeditionary Air Refueling Squadron, during combat operations in support of Operation Inherent Resolve, over Iraq, April 20, 2015.