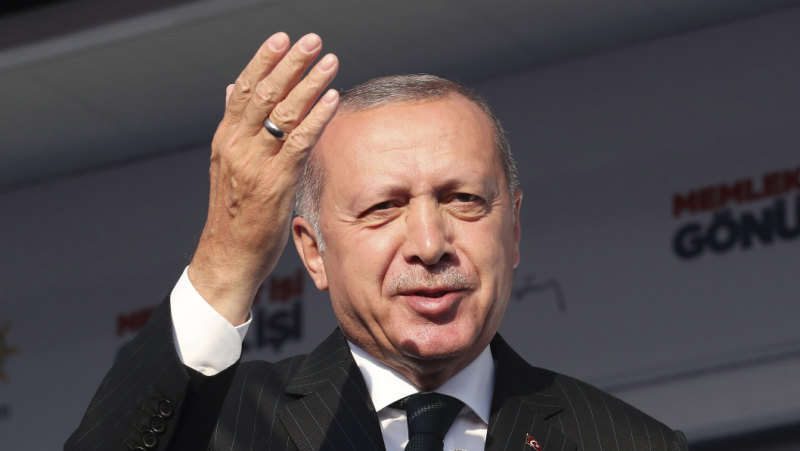 It was apparent that authoritarian powers were back and in many ways’ ascendant.

The response by the liberal democracies has been varied and differentiated.

Some have taken it seriously; others hope that the past period of hope for a globalized democratization process will return.

Nonetheless, the challenge of the 21stcentury authoritarian powers needs to be addressed as a core one, not simply as an aberration of globalization and the return at some time in the near future the inevitable march to global democratic capitalism.

There are two prongs of the challenge to focus on reality.

The first is building a crisis management force structure which allows for engagement at the low end and escalation dominance throughout.

The second prong is even more challenging – it is to build secure infrastructure in the liberal democracies.

Given the nature of the global system in commodities like IT and communications, national efforts can provide security for sovereign solutions, but only up to a point.

We no longer have national drafts in most Western states.

But mobilizing support for robust and secure infrastructure is the functional equivalent to a national draft to mobilize the nation against the innovative approaches being taken by 21stcentury authoritarian powers, approaches designed to undercut our way of life and to protect themselves from any counter measures we might take.

This is not about the global market or globalization glorified by the global consulting firms; this is about a strategy to deal with 21st century authoritarian powers exploiting the global markets abroad, while protecting themselves at home, as part of a dominance strategy.

Getting governments to work with industry and society to limit the penetration of authoritarian states within the internal processes of our societies is crucial to shape a more secure and safe liberal democratic systems.

The problem is that the ability of the authoritarian states to operate within our societies has been and is being facilitated by their ability to own or participate in the development of our core infrastructures.

What is the nature of the challenges posed by the 21stcentury authoritarian states in an era of great power competition?

How do the liberal democracies respond and shape ways to cope and to prevaial?

In short, we are facing a new historical era.

It needs to be recognized, analyzed and Western leaders and publics engaging and shaping ways to curtail, constrain, and respond effecxtivley to the 21stcentury authoritarian states.

Recent articles from both Second Line of Defense and Defense Information provide further analysis of these challenge.

Deealing with the Challenges of the 21st Century Authoritarian States


For an e-book version of the report, see the following: