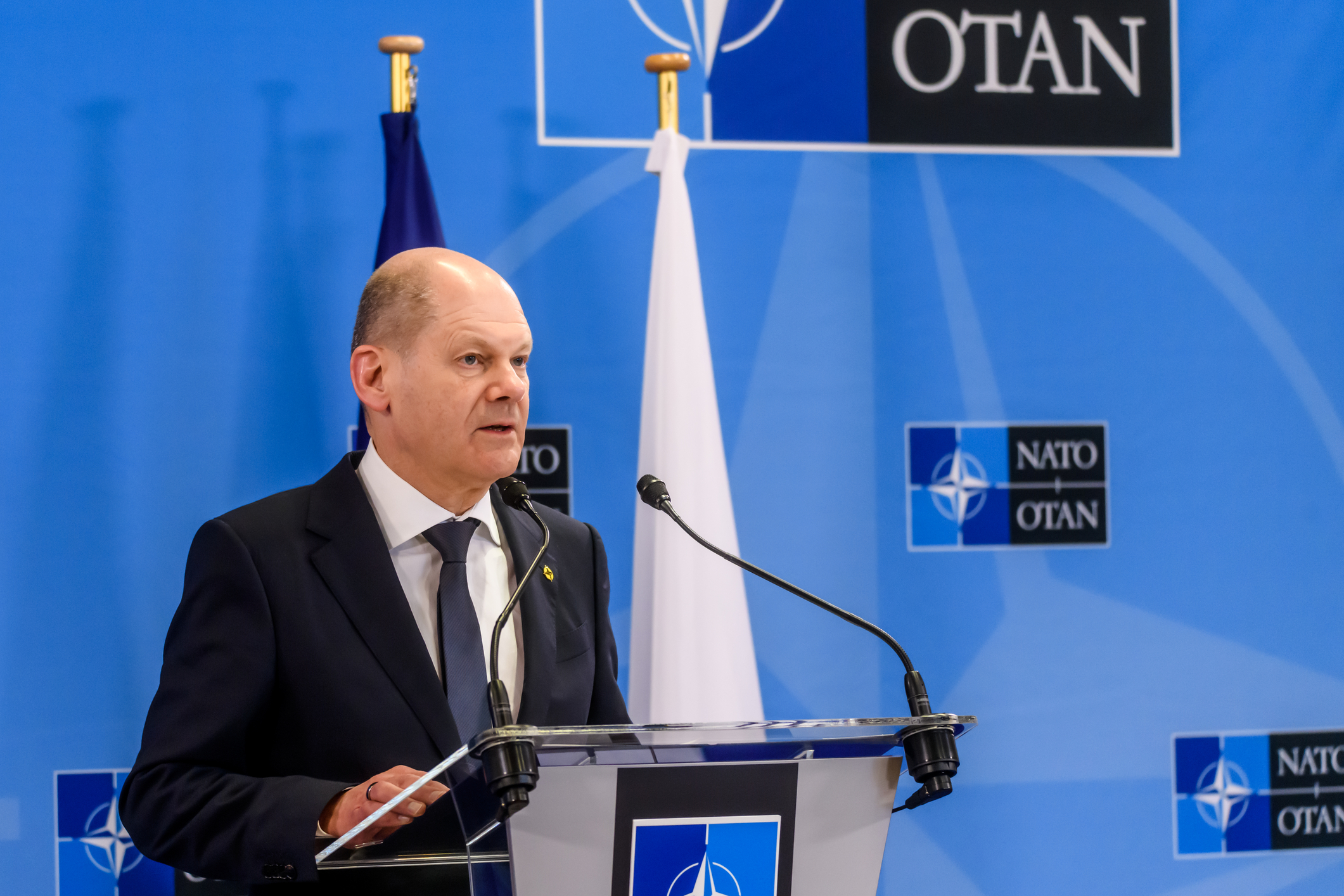 On February 27, 2022, the German Chancellor announced a major re-set of German defense and security policy.

This commitment was certainly welcomed by Germany’s allies, but the challenge of turning enhanced investment into relevant defense capability is a challenging one, and certainly not just for Germany.

When West Germany crafted a strong defense capability in the 1970s and 1980s, it was built around territorial defense and being able to prevail in the war that might come through the inner-German border. The German Bundeswehr was built around conscription and tightly integrated with allied ground and air forces deployed on German soil.

This template is not relevant to what Germany and NATO need to do in the new circumstances. Clearly, German investment in credible defense of German territory is clearly needed, not the least of which being that Germany is hosting the major NATO logistics base in Central Europe.

But as new NATO nations join — Finland and Sweden — and focus shifts to forward defense of the areas most under threat of direct Russian assault, combing both World War II tactics with more modern innovations — Germany needs to sort through what it needs to shape in terms of power projection to the perimeter of Germany itself, including enhanced engagement with the Baltic region, meaning, Denmark, Finland, Sweden, and the Baltic states.

This requires capabilities to move relevant assets to the key choke points which might appear in case of Russian aggression. And choke points in the evolving conflict situation in Europe requires both non-lethal and lethal means of engagement.

In this report, I addressed the question of the challenges facing German in shaping a relevant and credible defense capability as NATO reworks what that in fact means for Germany’s allies as well. The Germans will be working the re-design and re-direction of their forces as their allies do as well.

What templates for the development of German military capabilities will make the most sense?

How can innovation be enhanced to allow for cross-national capability development?

Clearly, Germany faces key challenges to generate a process to re-set defense in a credible direction.

As the very experienced Bundeswehr General (Retired) Egon Ramms put it during my visit to Germany in 2019: “We have to have forces which are able to conduct enduring defense operations. From 2011, the German Government focused completely on global deployments, stabilization operations and providing a contribution along those lines.

“That meant giving up the kind of capability we had in the 1970s and 1980s for common defense, home defense, enduring defense operations and Host Nation Support.

“It is clear that such an approach has led to a military much less capable of providing for the kind of direct defense requirements we now face.”

And during that same visit in a meeting with Lt. General (Retired) Klaus-Peter Stieglitz, former Chief of the German Air Force, the General underscored that rebuilding of the core force structure was a pressing concern and to do so in ways that could reinforce the proximate allies of Germany which had been added to the NATO via the enlargement process.

“We are no longer talking about defense at the inner-German border or supporting out-of-area operations; we are talking about providing an umbrella for new allies who wish to see that NATO has a credible defense strategy and deterrence capability.

“Germany needs to focus on this challenge and build the appropriate force.”

Following that 2019 visit to interview senior retired Bundeswehr and Ministry of Defence officials in Germany, I reached this conclusion: “What exactly constitutes direct defense of Germany that is focused on Poland, Central Europe, and Ukraine?

“What mix of forces would be most useful here?

“Again, this not a question of simply increasing defense spending; it is a question of spending it on what capabilities and with whom to work to provide for enhanced direct defense.”

Now with the decision of the Chancellor of Germany to ramp up defense spending, providing answers to these questions then comes to the fore.

In this report, I focus on a case study of the transition, shaping an integrated lift force, and how the strategic transition and working integrated lift shapes a way ahead for the vertical lift platform decision.