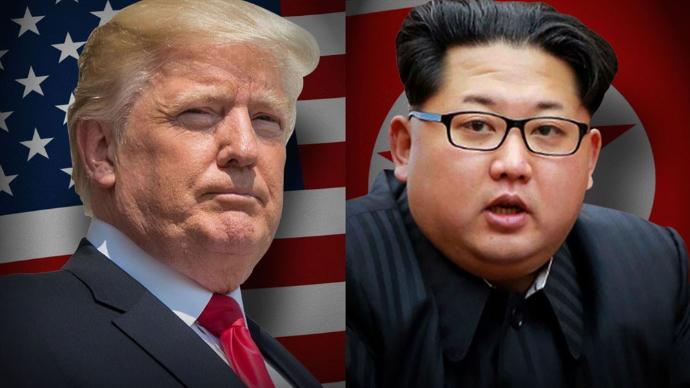 What has happened so far on North Korea is certainly dynamic.

What will happen may be equally dynamic.

If one reads the various forecasts of what was certain to happen under Trump’s presidency with regard to North Korea, you will not find a lot of assessments that got it right so far.

Indeed, most of the advice was that we would have to wait till he left and then clean up the mess.

For example, Nicholas Kralev has already worked out a plan with regard to “how to prepare a post-Trump renaissance in diplomacy.”

And we have been counseled by Rick Burt that Trump will not succeed given his style, performance and personal proclivities.

“Trump loves the chaos and the bluster—and to mouth off and get people off balance.

“He wants to destabilize them, get them out of their comfort zone, then try to dictate the terms.

“By doing that, he believes he can get the upper hand. It’s the triumph of technique over substance.”

And he warns those observing the Trump dynamic:

“This (cutting a deal on Korea) requires an enormous amount of creativity and great historical understanding.

“Trump doesn’t have that kind of patience.

“That’s way more than these guys can do. Trump thinks he’ll get through this with bombast and pressure, rather than mastering the details.

“I don’t know anything about Kim.

“If he does his homework, this could go very badly for Trump.”

The title of the article written by Robin Wright which provides us with Burt’s wit and wisdom is telling:

“For Trump, Diplomacy Is a Four-Letter Word.”

The problem with all of this can be put simply: Trump has been doing diplomacy in a style designed to get results with dictators.

And what seems to have been forgotten is rather simple: dictators use diplomacy to get inside the debates within liberal democracies to foster debate and to gain maneuver space.

Trump is different for sure and the challenge of working the details and working with allies to sort out any future Korean order is a significant challenge, and one which will require more traditional negotiating skills

But what can be forgotten is that we would not even be having this discussion if what was not Donald Trump’s approach to information war, something which we forecast would be significant at the very beginning of his Presidency.

Perhaps it is time for the High Priests of Washington and the chattering classes to take a hard look at themselves rather than just spending their time reaffirming their moral superiority.

Trump is not an easy show to watch; but it can have the icebreaking impacts which Harald Malmgren has underscored.

And icebreaking has now come to the Korean peninsula.

The Trump Dynamic: What is Its Impact?