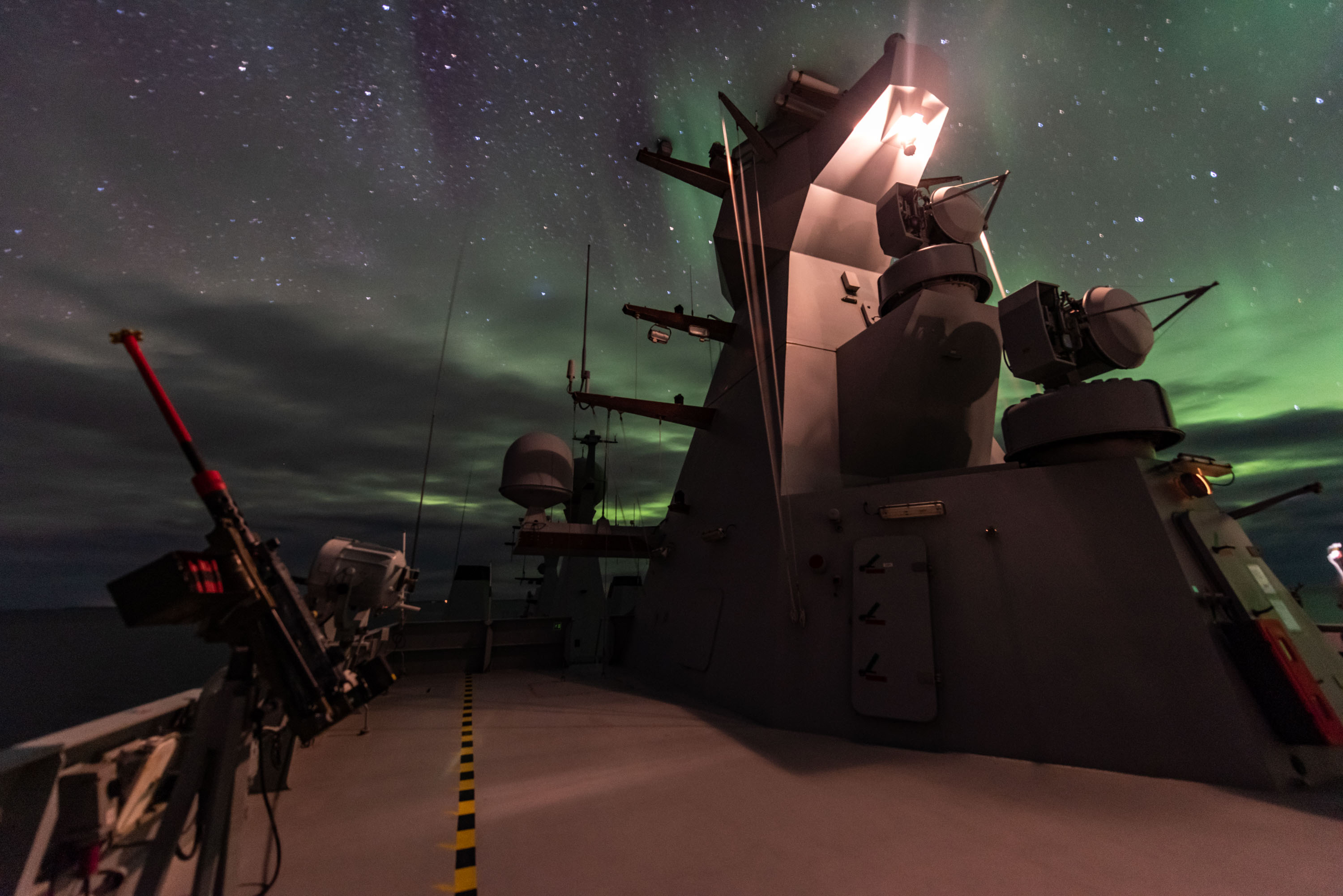 
For a flip book version of the report, see the following:

Trident Juncture 18 is designed to ensure that NATO forces are trained, able to operate together and ready to respond to any threat from any direction.

Trident Juncture 18 takes place in Norway and the surrounding areas of the North Atlantic and the Baltic Sea, including Iceland and the airspace of Finland and Sweden. With around 50,000 participants from 31 nations Trident Juncture 2018 is one of NATO’s largest exercises in recent years.

More than 250 aircraft, 65 ships and 10,000 vehicles are involved in the exercise to perform and conduct air, land, maritime, special operation and amphibious drills.