Given the enhanced focus on the direct defence of Australia being generated with the evolving strategic environment, I had a chance to talk with Dr. Carr during my September 2022 visit to Australia about his assessments of this shift and how it fit into the longer-term perspective of threats, challenges and Australian defence policy seen in the longer term.

According to Carr: Australians actually have quite a long history of thinking about how to defend our country, obviously in very different circumstances, but certainly weighing how to balance what we need to do here on the continent versus what we need to do with partners.

“We’ve always had a tension between the two. And I think it’s under appreciated how much Australians actually have been concerned about direct defence. For example, in 1903, when our first defence act was passed, it actually forbade the professional force from going overseas because the defence forces were for coastal and port defences. That’s why we had these giant volunteer forces engaged in the First World War.

“I think the public image of Australia is always racing overseas to fight with allies and other people’s wars is a mistaken view. I think there is a longer history of Australians thinking seriously about our direct defence. And often that thinking isn’t done in public due to alliance sensitivities, but we are now seeing more willingness to do so.”

Carr characterized this question of balance as “transactional if not even Machiavellian in the way that they’ve tried to manage those alliance relationships and balancing between what we thought was essential for our own security and what we thought we needed to do or wanted to do with our partners.”

He then drew an example from the Second World War: Robert Menzies, at the start of the Second World War, stated that as a consequence of Britain being at war we’re at war. But then spent the first three months of the conflict telling the British we’re not sending forces, we’re not going overseas because we are worried about the Japanese, and we are worried about your commitment to our region, and we are clearly worried about our own Homeland security. And once he gets a better sense of what the Japanese might do, then he’s willing to commit to significant overseas cooperation.”

The Indonesian conflict from 1963 to 1966 was also a clear element of understanding the nature of the challenges involved the nature of direct defence of Australia.

Carr underscored that the nature of the threats in the region rapidly dominated the Australian defence focus and re-oriented the calculus for force structure development.

“Suddenly the Australian government changes completely what it’s spending its money on, what kind of forces it’ was buying, it’s willingness to spend money, with our defence becoming nearly 17% of the national budget.

“And we bought equipment such as the Oberon submarines and ultimately the F-111s and a made a number of procurement decisions that really are at the heart of what the ADF is today because of that concern for the continent.

“In other words, the Indonesian conflict had much more of an impact on Australian force structure and military thinking than Vietnam did, even though that was much more publicly controversial and historically seen as the key moments in the Cold War.”

We then discussed a key concept in Dr. Carr’s work, namely how to think about Australia’s strategic geography in relationship to its defence focus.

This is how he put it: “There is an underlying paradox of is Australia an island or a continent? Determining your focus has important implications for the kinds of defence forces you want to build and the way you think about your relationship with others and the role of the state.

“We go back to Athens and Sparta, a land power, and a sea power, fight in different ways, they create different kinds of empires. In the 1980s, when Australia was thinking seriously about home defence and how you would build a force structure for that, the implicit idea was that Australia was an island.

“We focused on the SE gap to our north, on long-range understanding of traffic that might come down through the first island chain, developing JORN, the Jindalee Operational Radar Network and other systems like that for understanding that environment.

“Our maritime focus drove a lot of our defence policies. There was actually very little conception about how do you use Australia’s own geography for your advantage in a way that the Chinese or the Russians as classic continental powers have done so. And that was appropriate for the time and circumstances.

“There are examples of Australians in a crisis thinking about how to leverage our continental advantages. “The classic examples is the Second World War, where in desperation we suddenly considered whether Australia needed develop an insurgent or gorilla strategy with the public volunteering to fight the Japanese if they landed in Australia.

“Could we trade space for time? But the Australian continent isn’t very useful for such an approach because all of our key population and industrial centers are along the coast often with a mountain range very close to the coast with the result that we are clustered near the sea in de facto “island chains.”

He then argued that there was a third approach to conceptualizing Australia’s strategic geography which suggests a way to conceptualize the way ahead for Australian direct defence.  “If you look at where people have lived since British invasion in 1788 on this continent, it’s closer to being an archipelagic nation. You have the island of Sydney, the island of Melbourne, the island of Tasmania, the island of Brisbane and Darwin, with vast gaps in between.

“Our early patterns of settlement were all about supporting these distinct islands. The Australians didn’t run railways across the continent and have an expanding frontier as the Americans had. Everything ran to the sea because economically it made more sense to send goods to the nearest port, and then send it by ship from city to city, island to island effectively, or off to America or to Europe for trade.

“In other words, we have an archipelagic country that has very distinct cultures that are also connected and for a defence perspective, that leads to a different way of operating or thinking about your ability to move across and between settlements. Rather than being tied to the direct defence of every specific inch of territory.

“How do we extract benefit from such an approach?

“How you can we move force between sea and lands seamlessly and recognizing that it’s not simply the defence of your territory but having the ability to move move out into the region in cooperation with partners and allies, where Indonesia is the largest traditional archipelago in the world?

“There’s many significant archipelagic nations in the South Pacific, and we are going to need an ADF that is able to operate seamlessly across those environments as well.”

This means working mobile basing, force mobility, agile combat employment, leveraging land, sea and air bases to concentrate force against key threats in the region. And with the autonomous revolution at hand finding ways to get enhanced mass of payloads in support of the missions from a diversity of uncrewed as well as crewed platforms.

Conceptualizing of Australia in archipelago terms raises the question of rethinking the ADF as an archipelago defence capable ADF and as such can help both in restructuring the ADF in the near to midterm but also providing a sense of priorities for defence modernization and what mobilization of the nation might need to look like going forward.

Featured Image: Australian Archipelago: If the Outback were sea 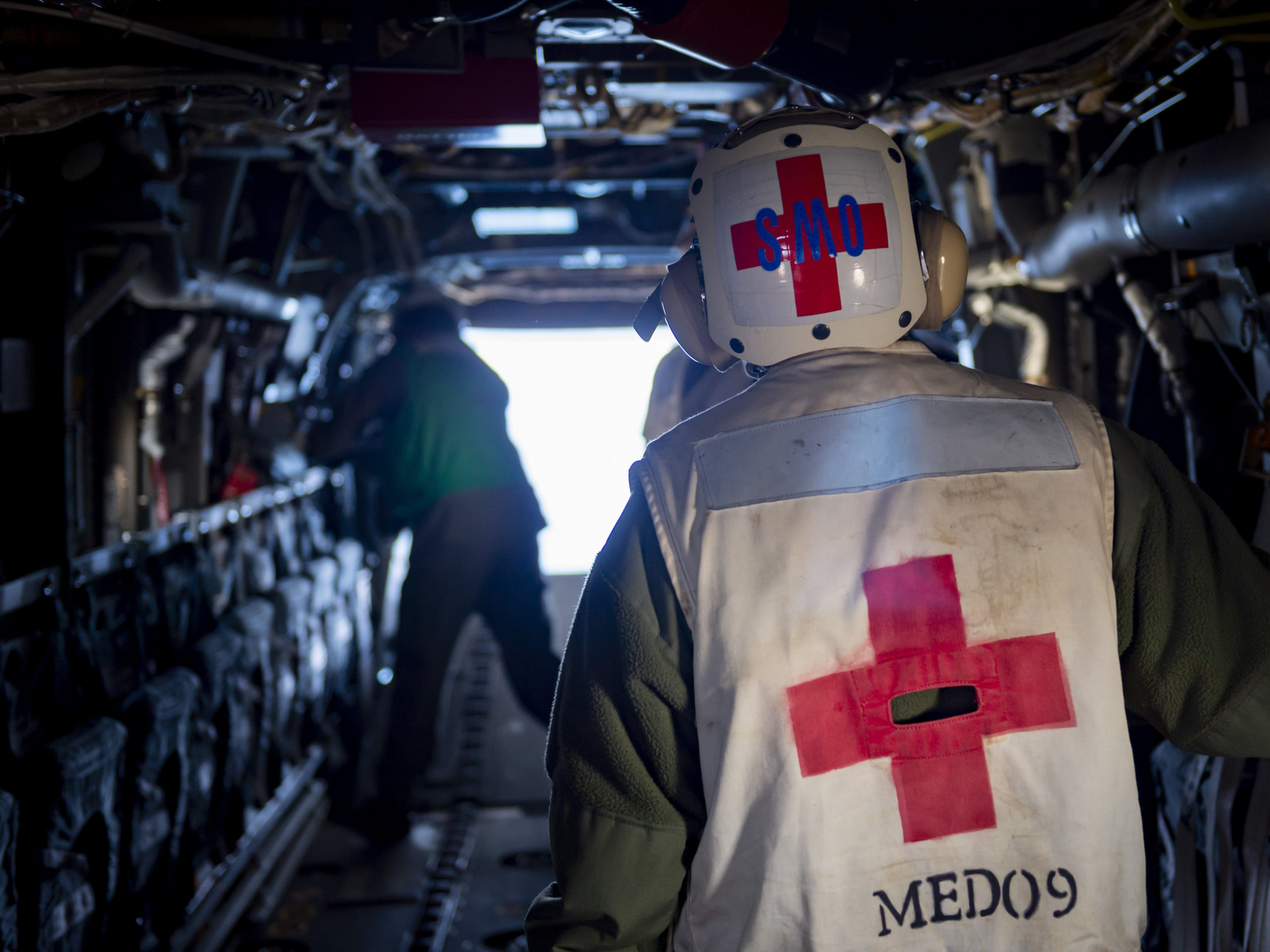