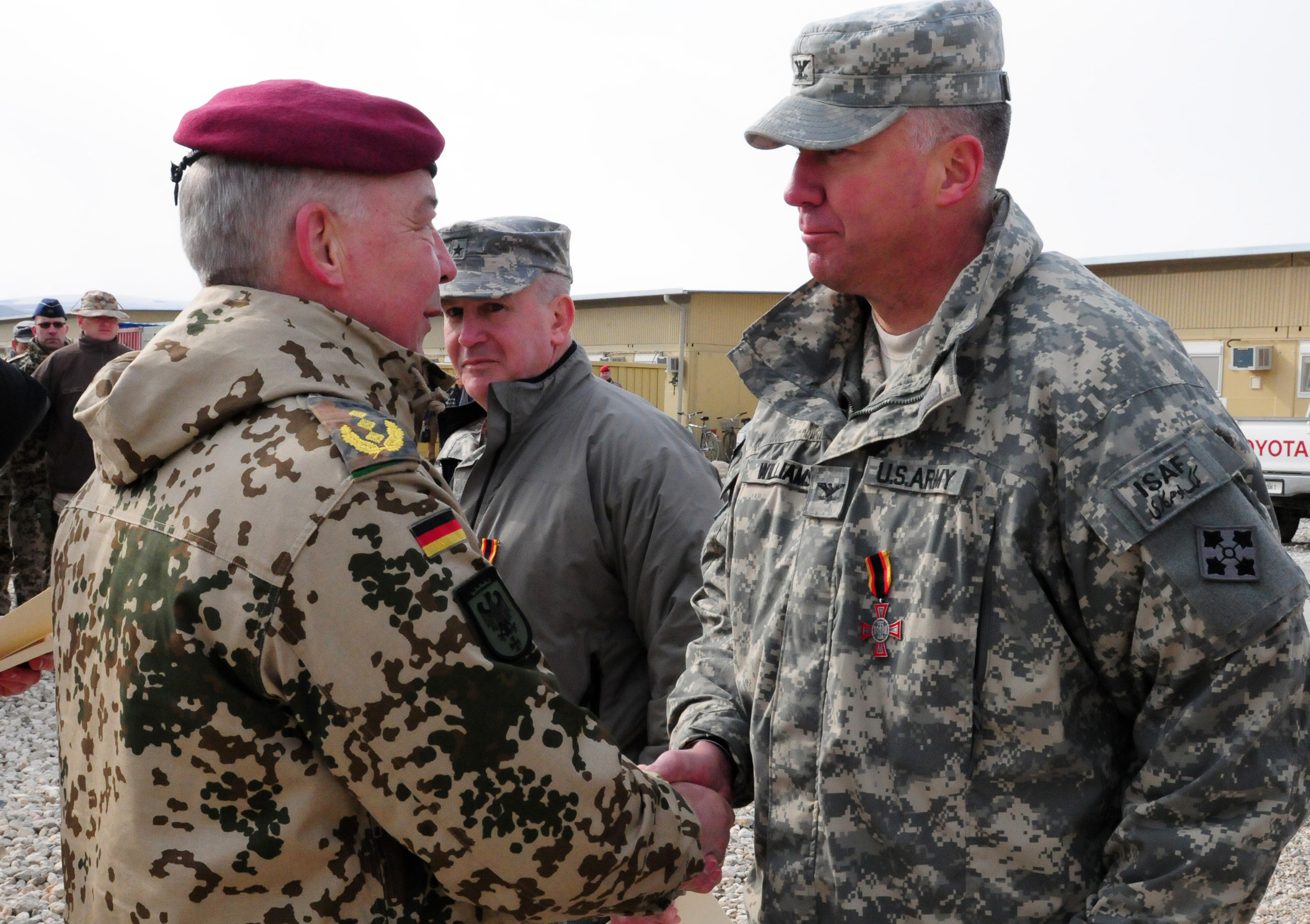 During my visit to Germany in February 2019, I had a chance to talk with a number of retired senior Bundeswehr officers and procurement officials.

My focus is upon the challenge facing the US and its NATO allies to rebuild their forces to be able to have a credible defense and deterrence strategy in terms of providing direct defense of Europe and North America against the Russian challenge.

These discussions were wide ranging and highly interactive and many of them are either off the record or partially on the record.

I will be building out a narrative of my assessment of the German contribution as well as challenges facing the rebuild of the Bundeswehr in the weeks ahead.

The broad point is that the German forces remained focused on direct defense through the mid-1990s and had a force structure appropriate to this challenge.

With the Bosnian War and with a strong US push, Germany committed itself to restructure its forces from direct defense to more mobile, and lighter forces to participate in what were referred to as crisis management operations.

The Bundeswehr for the past twenty years then participated in such operations and COIN operations.

The only problem is that these forces really are have not been oriented to or prioritized for collective or direct defense.

Since 2014, NATO has focused on the rebuild of direct defense forces, a significant challenge for the US and its European allies.

During the visit, I had the privilege to meet with the former Commander of Bundeswehr Joint Forces Operations Command, Lt. General (ret) Rainer Glatz and to discuss these issues.

We discussed a wide range of issues, but for the purposes of this article, I want to focus on the core thematic which the Lt. General (ret.) drove home.

“People have to be clear about the fact, that in future the defense of Germany probably won’t take place at the German border, but at the borders of NATO in the east. “

“As part of credible deterrence, we have to question whether it was really wise that what we have left in place are only in soft or non-hardened support facilities.”

“It is clear that the proper logistics support and transport structures are even more important than they have been in the past.”

“I also am concerned that we, along with our allies, have lost a lot of personal expertise if we focus on the challenges of deterrence in all of its aspects.”

“Has it to be the same as it has been in the past or have we to look at a totally new approach?”

“And this should be thoroughly thought through from my perspective.”

“But the cornerstone of that is that you have to talk with our populations about what deterrence is all about.”

“Clearly as part of the effort, we have to go back to military ownership of the most important parts of the logistic structures.”

1987–1989 Personal Assistant to Horst Teltschik, the Head of the Directorate for Foreign, Security and Development Policy, Federal Chancellery, Bonn