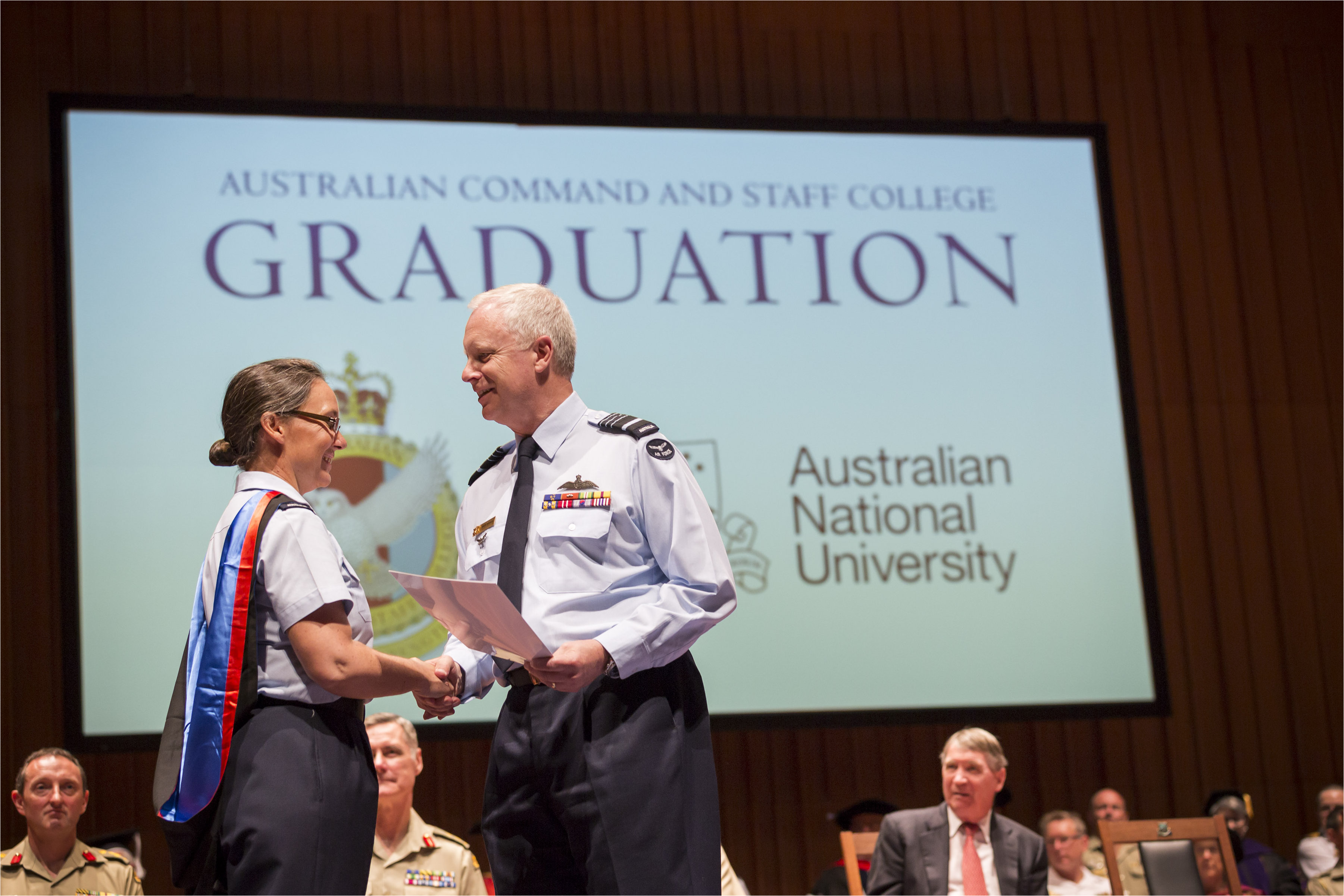 The Central Blue interviewed Major General Mick Ryan, Commander Australian Defence College (ADC) about his thoughts on the importance of education and continuous learning for the profession of arms. This interview is part of a series to be conducted throughout the year, and we welcome your suggestions on debrief topics and issues.

The Central Blue (TCB): What do you see as the most significant intellectual challenge confronting the Australian Defence Force?

Major General Mick Ryan (MR): I think the biggest challenge is obtaining a sufficiently robust view of the future and the need to develop a good understanding of what is required of our people, and then preparing our people to perform in that environment. This is not just the geopolitical or technological environment. It is also the national security environment in our country, and how it functions. Part of this is understanding the balance between ‘education’ and ‘training’: the former provides people with the knowledge to be able to navigate situations of uncertainty – where there is no clear answer; whereas the latter is intended to enable preparation and performance in known situations.

TCB: The Australian Defence Force is on its way to becoming a fifth-generation force – what does that mean to you?

MR: To me, it seems focused on the technological framework but otherwise has limited meaning. The term appears to be about the next iteration in capability development, but it is not necessarily useful in assisting us to understand what kind of people or ideas we need for a future force. As the commander of a joint education command, this is my central concern as I need to assist the services in educating their members for the future fight, which does not rely solely on what is the numbered ‘generation’ of technological development.

TCB: If you could have only five books on your shelf, what books would you choose and why?

MR: I would choose Clausewitz’s On War, Thucydides’ History of the Peloponnesian War, and Sun Tzu’s The Art of War because they discuss the enduring themes, or continuities, in warfare. I would also choose Scharnhorst’s The Enlightened Soldier, which is his discussion about the preparation of military members for war, with an emphasis on inculcating an attitude that the profession of arms demands continuous learning. For a perspective on future warfare using a science fiction lens, Joe Haldeman’s The Forever War is the standard.

I have identified some very Western pieces of literature, and if I could choose books from another cultural perspective, I would be interested in Indian literature on strategy and military history; they would see it through the lens of a great civilisation, with a very broad view of history.

TCB: What has been the most significant cultural change you have seen in your career?

MR: The integration of national security officers from other government agencies, and also people from non-government organisations into military courses and exercises, and vice versa. This is incredibly beneficial for providing external and non-military perspectives on complex security problems. The drivers for this change, in my view, were the security challenges in places like Iraq and Afghanistan, which demanded a broader effort across government and non-government agencies that had to work together. This is a ‘journey in progress’ that is reinforced by including non-military players into major exercises such as Exercise Talisman Sabre as well as including them on courses at the Australian Defence College.

MR: Re-shaping attitudes towards intellectual development, and consequently seeing people make time for the professional development of their people. It is rewarding to see Army units running unit and small group education sessions, and people across the Services participating in writing about the profession. There is an interest in sites like The Cove and The Forge, with younger ADF members also connecting and helping each other with their professional development through social media platforms. I think this is driven by demand for more engagement and ongoing education beyond the classroom and set courses. This momentum and drive for more self-initiated education need to be supported and driven by senior leaders. We have to give these members the time and space to explore their areas of interest and share those thoughts across their units, their Services, and the ADF.

At the heart of it, the future of intellectual development in our people will be driven by a need for continuous, rather than episodic, learning; and, vastly better access to learning resources. Finally, I hope we build and nurture a culture where we celebrate our people who demonstrate excellence in intellectual pursuits. We celebrate our sporting and military elite. We must equally celebrate our military intellectual elite if we are to out-think our adversaries.

This interview was first published by Central Blue on January 27, 2019.