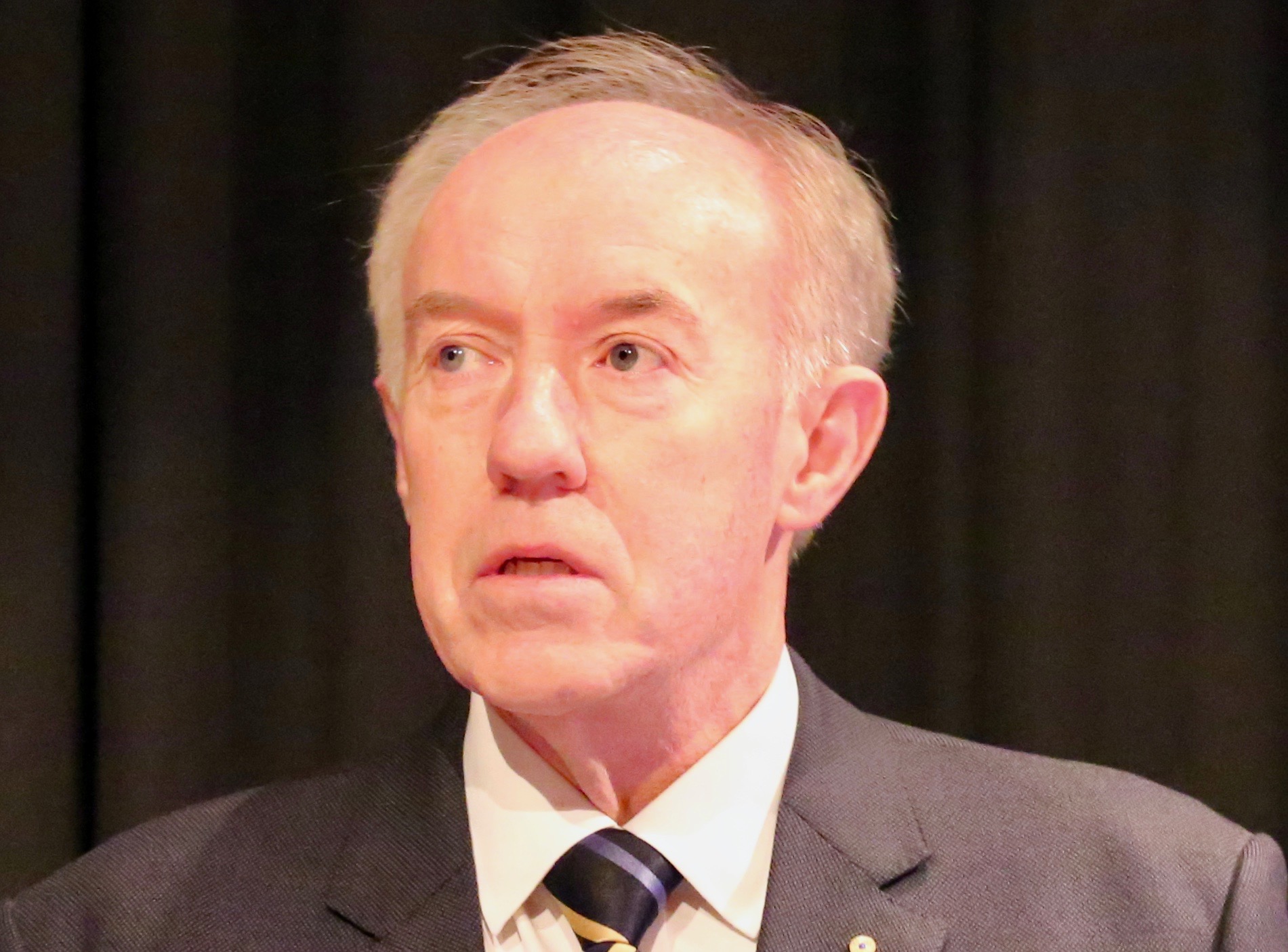 These reports draw on a total of 14 case studies prepared by regional experts to argue the need for the liberal democracies to shape a cohesive approach to deflecting and defeating Chinese and Russian political and hybrid warfare operations (which adds two more reports published as annexes to the two reports).

Prior to these reports being released, I sat down with Babbage to discuss how we might build the kind of coalition which he believes is required to counter the 21stcentury authoritarian regimes.

At the last Williams Foundation seminar, the focus was on ways in which Australia might become more self-reliant and more robust in defending itself and to do so in a way that energizes the alliance of liberal democracies.

But there is probably no area more important than dealing with current Chinese and Russian campaigns of intrusion into democratic states to ensure one’s independence and to reinforce the broader position of the liberal democracies.

In Australia’s case action is required on several fronts, including initiatives to launch world-class information operations, enhance the robustness of infrastructure, build greater energy interdependence and to develop a coherent strategy to counter the political and hybrid warfare operations the authoritarian powers.

One area in which Australia could both help itself and anchor a more effective coalition effort, would be to lead the way in shaping a whole of government strategy.

This will require many things including training programs for political warfare staffs and the development of very high grade information and media programs.

Some of these efforts may resemble twenty-first century versions of the allied programs that were successful during the Cold War.

“We can provide thinking and innovation in dealing with this challenge but we need a sense of urgency. The Indo-Pacific region is changing rapidly and future crises may come to us much faster than is generally realized.

“We need to lead, especially in the political warfare space. Working with our five eyes partners is important but not enough; we need to engage with our partners in the region to counter, deflect and counter-attack against Chinese political and hybrid warfare campaigns in the region.

“We are talking with the United States, Japan, Indonesia, India and a number of other countries, including a range of European states. Countering the political warfare threat is really a challenge for all democracies and we need to build an international coalition to underpin the sovereignty and independence of all parties.

“While there are many things that governments can do in this space, we really need to foster broader societal responses to the political warfare campaigns of the Chinese and Russians.

“Defence forces also have a key role to play. In Australia’s case there is a need to expand key military capabilities quickly. One priority area is strengthening of our resiliency. An important part of this should be an expansion of our defense infrastructure. We can leverage our geography and build new capabilities in Northern and Western Australia. On the telecommunications side we are not in a bad space, but we need to build more redundancy and resiliency.

“We also need to build more hardened and dispersed facilities both for ourselves and for our allies.

This effort would clearly enhance Australian self-defense but would also bolster the depth of U.S. and allied deterrence in the region.

“As things currently stand we do not have the adequate base and support facilities to provide for the new maritime and other capabilities the Australian Government has already ordered.  So we need to give some priority to expanding, dispersing and protecting our basing and support infrastructure for the evolving force structure itself as well as for contingent allied needs.

Babbage emphasized that while Australian defense development was accelerating, there was a need to be strategically selective in setting priorities.

He argued the need to prioritize what he referred to as “high leverage capabilities.”

These are capabilities which would make a clear difference in deterring and, if necessary, defeating potential adversaries.

This requires clear thinking, serious consideration of new, innovative and asymmetric capabilities that can be readily integrated into allied campaign plans in a range of potential crises.

In other words, we need to think new thoughts, expand experimentation and move quickly to acquire capabilities that would seriously complicate the planning assumptions of any regional aggressor.

We should aim to have most of the key new capabilities operational within five years.

He acknowledged that this timeframe would be a serious test for defense capability development and acquisition staffs but time may be of the essence.

Babbage emphasized that the coming decade could turn out to be a turbulent one and “we need to have capabilities available in the short to mid-term to make a military difference.”

“We need, in addition, to enhance the sustainability of the force by reshaping our defense industrial base. New technologies are promising some exciting and very cost-effective opportunities in this space.

In short, in Babbage’s perspective by focusing on high leverage activities, including in countering authoritarian regime political warfare,  can take a lead role both for its own defense but also to foster cooperative efforts  by its allies and security partners.