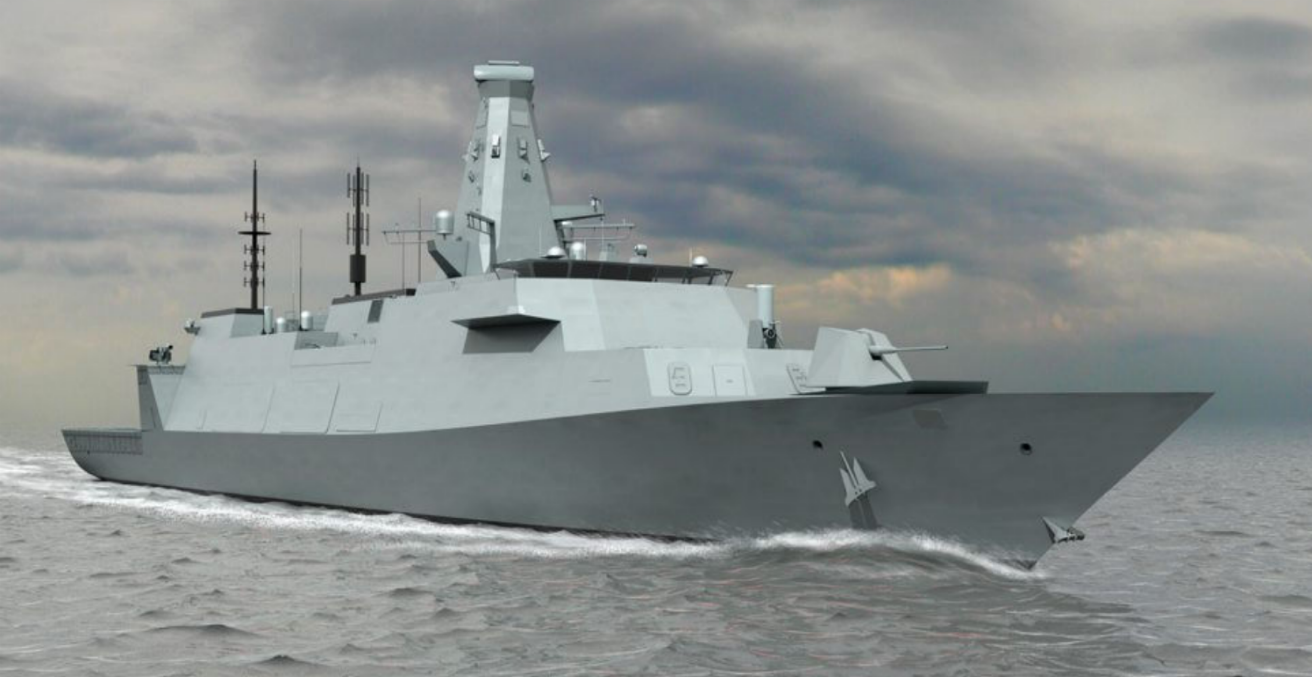 As the Future Submarine Project comes under scrutiny, it is worth comparing its Shortfin Barracuda submarines with the acquisition of the Hunter Frigate announced in June.

Both are controversial decisions, but the Shortfin’s current issues and lack of strategic weaponry and nuclear propulsion has considerably reduced its benefits to Australia.

The Hunter Frigate – despite expected construction, interim capability and cost issues – will better support Australia’s future maritime capabilities than the glorified tactical patrol submarines that are now being built.

The design chosen by the Future Submarine Project, the Shortfin Barracuda, is a derivative of an unproven design, with the first French Barracuda not expected to be commissioned until 2019 at the earliest.

Nonetheless, Australia decided to buy 12 altered designs of the French nuclear-powered submarines in April 2016 at a controversial AUD 50 billion, with the potential of adapting to nuclear propulsion during construction being a key reason for its choice.

The controversy and ongoing issues with the Future Submarine Project include that the original Barracuda model hasn’t even finished the construction phase in France. Furthermore, adapting a nuclear-powered European design to a conventionally-powered submarine was always going to experience issues, which weren’t fully accounted for.

The final question is why Australia is investing AUD 50 billion, its largest-ever defence project investment, on large tactical patrol submarines, which would most likely just patrol the Indian Ocean and Australian waters.

Being an adapted variation of an unproven design, the Shortfin Barracuda is suffering from extended costs, performance concerns in regards to the pump-jet propulsion system, battery problems and capability gaps due to delays in delivery times.

The issues with the Barracuda submarine mirror many of the historical problems associated with Australian shipbuilding adapting foreign designs for Australian purposes, a pattern not fully accounted for during the acquisition phase.

The adaption from nuclear propulsion to pump propulsion is causing many of the design issues currently associated with the Shortfin and it isn’t expected to enter Royal Australian Navy service until 2032 at the earliest.

Coupled with Australia’s opposition to long-range strategic strike weaponry or cruise missiles and the fact that conventional submarines are increasingly vulnerable to China’s growing area-denial capabilities, there are some hard questions now being asked in Canberra.

The Hunter Frigate are also a controversial decision, but not as troublesome as the Shortfin Barracuda. In June, it was announced that Australia’s surface fleet would be expanded by the addition of British BAE Systems Type 26 Global Combat anti-submarine frigates worth AUD 35 billion.

This decision to return to British-designed combat ships, the first since the River Class Frigates built in the 1960s, marked a clear variation from Canberra’s traditional military equipment providers in the USA. Despite this, however, the new anti-submarine frigates will still utilise the US Aegis combat system, which would aid any joint fleet actions with the US Navy in the South China Sea should the need arise.

The concerns about the Hunter Frigate is that it is a derivative of an unproven British design. There were more proven foreign designs during the acquisition stage, albeit at the cost of less capabilities. Furthermore, the 2020 construction date and slow rate of ship construction – nine ships over 18 years – leaves Australia with a large capability gap in the interim.

Despite the capability gap and expected construction issues, the Hunter Frigate would require less adaption than the Shortfin.

Although there will be some adaption issues including the integration of the Aegis and Saab systems, the system commonality and construction lessons from integrating the Aegis system in the Air Warfare Destroyer will considerably reduce system integration problems.

The Hunter Frigate would also be more actively involved in Australia’s defence and would be more likely found in naval task groups, as the Hunter is expected to operate as a dedicated anti-submarine warfare screen and can be integrated into surface fleets with greater ease.

Furthermore, it is more capable of supporting regional humanitarian efforts than the Shortfin, a task that will only increase in the Asia-Pacific century due to the effects of climate change.

At present, it seems that the Hunter Frigate will prove to be a less controversial decision.

Ben Stevens is a PhD candidate in Modern History in the University of Newcastle.

The article was first published by the Australian Institute of International Affairs on October 10, 2018.