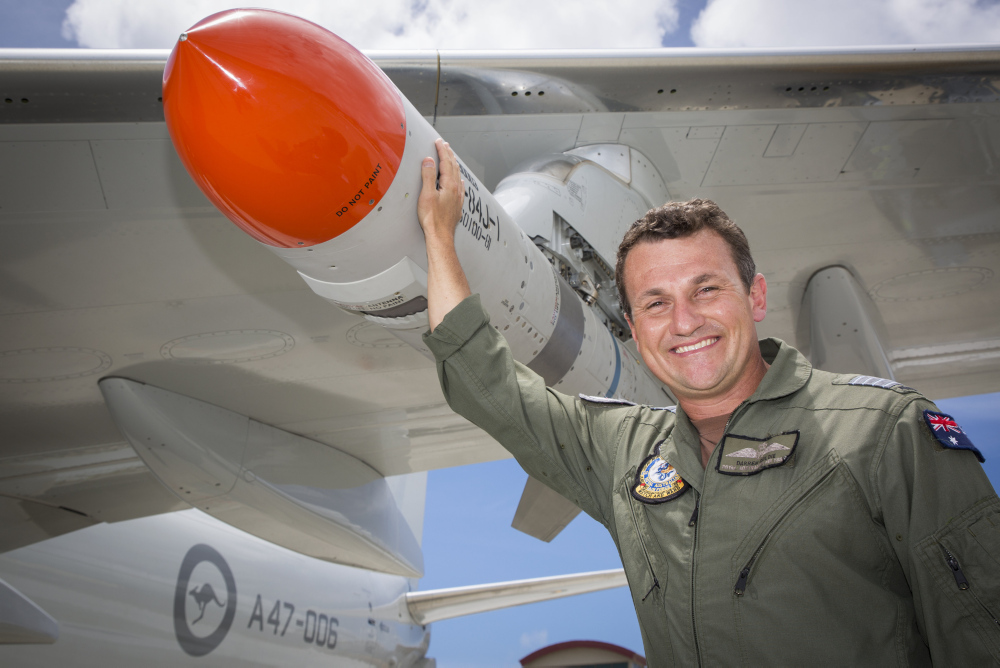 The Aussies are working significant modernization of their forces and are doing it with a close eye with regard to working with core allies like Japan and the United States.

At the recent RIMPAC, a couple of events illustrate their approach in moving ahead.

The first involves their naval rebuild and working new task force approaches for their navy.

The introduction of their new amphibious ship has come at a time of significant innovation with regard to the evolving role of what an amphibious task force can achieve.

And for the Aussies working closely with the USN and USMC team in this regard as well as with other allies in the region building up their sea base capabilities is important as well,

According to the Australian Department of Defence in a video release dated July 18, 2018:

Exercise Rim of the Pacific 18 (RIMPAC 18) is a biennial military training exercise to strengthen international maritime partnerships, enhance interoperability and improve the readiness of participating forces for a wide range of potential operations.

The multinational activity, held from 27 June to 2 August 2018 in Hawaii and off the coast of California, is the world’s largest maritime exercise and includes 25,000 personnel from 25 countries. Australian personnel will exercise across a broad spectrum of scenarios from humanitarian assistance and disaster response to maritime security operations, sea control and complex war fighting.

The video highlights the engagement of the USMC operating with the new Aussie amphibious ship.

USMC and HMAS Adelaide from SldInfo.com on Vimeo.

A second example is further progress in preparing to operate its new P-8 maritime patrol aircraft, which the Aussies will operate with their new Tritons in the next few years as well. During the exercise the Aussie P-8s fired their first Harpoon missiles.

This is a further step in declaring IOC for the Aussie maritime patrol aircraft.

“The successful launch of the Harpoon requires a significant effort from a range of specialist personnel,” Minister Payne said.

“The men and women of the RAAF’s 92 Wing should be proud to have achieved this key step in the realisation of this important capability for Australia.

“Our partnership with the United States Navy has allowed us access to the range facility, a long-standing agreement that has seen the successful testing of many Australian Defence Force weapon systems across both Air Force and Navy.”