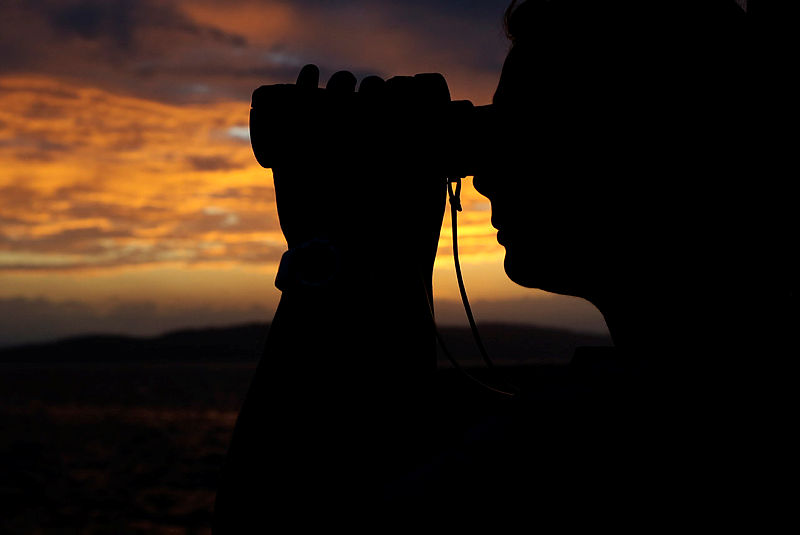 There is no agreed definition of hybrid warfare. We’re essentially talking about warfare across more than one dimension—including across our political, economic and civil spheres—which is sometimes integrated with traditional warfare, and ultimately blurs distinctions between periods of peace and war. Hybrid warfare sounds very postmodern, but it’s nothing new. The art of moving between conventional and non-conventional modes of warfare while manipulating an opponent’s specific vulnerabilities is well documented throughout history. Hybrid warfare was not born out of Russian activity on the Crimean Peninsula in 2014.

Framing the hybrid warfare challenge as something looming, or a future development in security thinking here in Australia, clouds the reality that this threat has always existed. Components of hybrid warfare such as strategies of disinformation and propaganda are age-old tools of warfare. Delivery in terms of speed and impact with regards to the unapparelled reach of social media today, means that these tools of hybrid warfare feel new.

Hybrid warfare garners a false sense of newness thanks to advances in technology which allow for the same strategies to be executed on a new front—the cyber environment. Hybrid warfare is further veiled as new given the rapid speeds at which objectives can be accomplished as a further result of this technological change.

What is new, however, is that Australia is taking hybrid warfare seriously. We are finally examining our own vulnerabilities and points of weaknesses in our critical infrastructure, including cyber systems and civil relations. It’s a tentative start, and there’s still a lot of non–hybrid warfare thinking to be found in our doctrine and force structure. When the time comes for the next defence white paper, we should build upon recent momentum and bring the ethos of hybrid warfare to the forefront of defence planning. Hybrid warfare calls for an update to Australia’s defence and security planning. It’s how we need to frame the security challenge from the outside world to credibly plan the defence of our interests.

As well as starting to think about hybrid warfare as an externality, there’s also an increasingly robust discussion around our own hybrid strategy (but not so much that it will seriously threaten existing major elements of the Australian Defence Force). In fact, we should double down and approach hybrid warfare as our ‘new normal’. As important as developing our own countermeasures and bolstering our security infrastructure to deter or defeat such threats is, the priority also appears to be a psychological one in terms of how we think about hybrid warfare. Australia needs to shift its defence narrative to one which accepts that hybrid warfare is not a passing fad, but a persistent threat with more supporting capabilities than ever. Further advances in technology will no doubt continue to give hybrid warfare new capacities to distract security planners.

Although Australian defence planners are waking up to this new normal, our current planning appears to focus solely on the narrow cyber component of hybrid warfare. The 2016 defence white paper made no mention of hybrid warfare as a security challenge in itself. Instead, cyber and electronic warfare were singled out as the focal point for strengthening ADF capabilities. The 2017 foreign policy white paper also showed that Canberra is yet to grasp the immediate reality of hybrid warfare. It did a better job of fleshing out the technological aspects of hybrid warfare and the threat posed by foreign interference in our cyber realm.

Hybrid warfare will be at the forefront of international security for the foreseeable future and will characterise both conflict and cooperation between states with different or aligned interests. Tellingly, our global institutions, including NATO and the US network of alliances in the Asia–Pacific, aren’t proving agile enough to adapt to the new security climate headlined by hybrid warfare. We should stop distracting ourselves with debates on whether hybrid warfare is anything new or focusing solely on the strategies of known hybrid warfare aggressors, such as Russia and North Korea.

Australian policymakers face an overarching strategic challenge given the sheer complexity of developing a national defence capacity that’s able to deter the multipronged, multifaceted, synchronised security threats facing our nation. Rapid advances in technology and the speeds at which information can be sent around the world mean that the ability to spread disinformation, interfere with elections and hijack the domestic political narrative will continue to flourish even in the absence of more ‘traditional’ sabre rattling or physical aggression. We are at risk, but at least we are starting to talk about hybrid warfare.

The next step is to work out what we’re going to do about it.

Elizabeth Buchanan is a research fellow at the Centre for European Studies at the Australian National University and deputy course convener at the ANU’s Strategic and Defence Studies Centre.