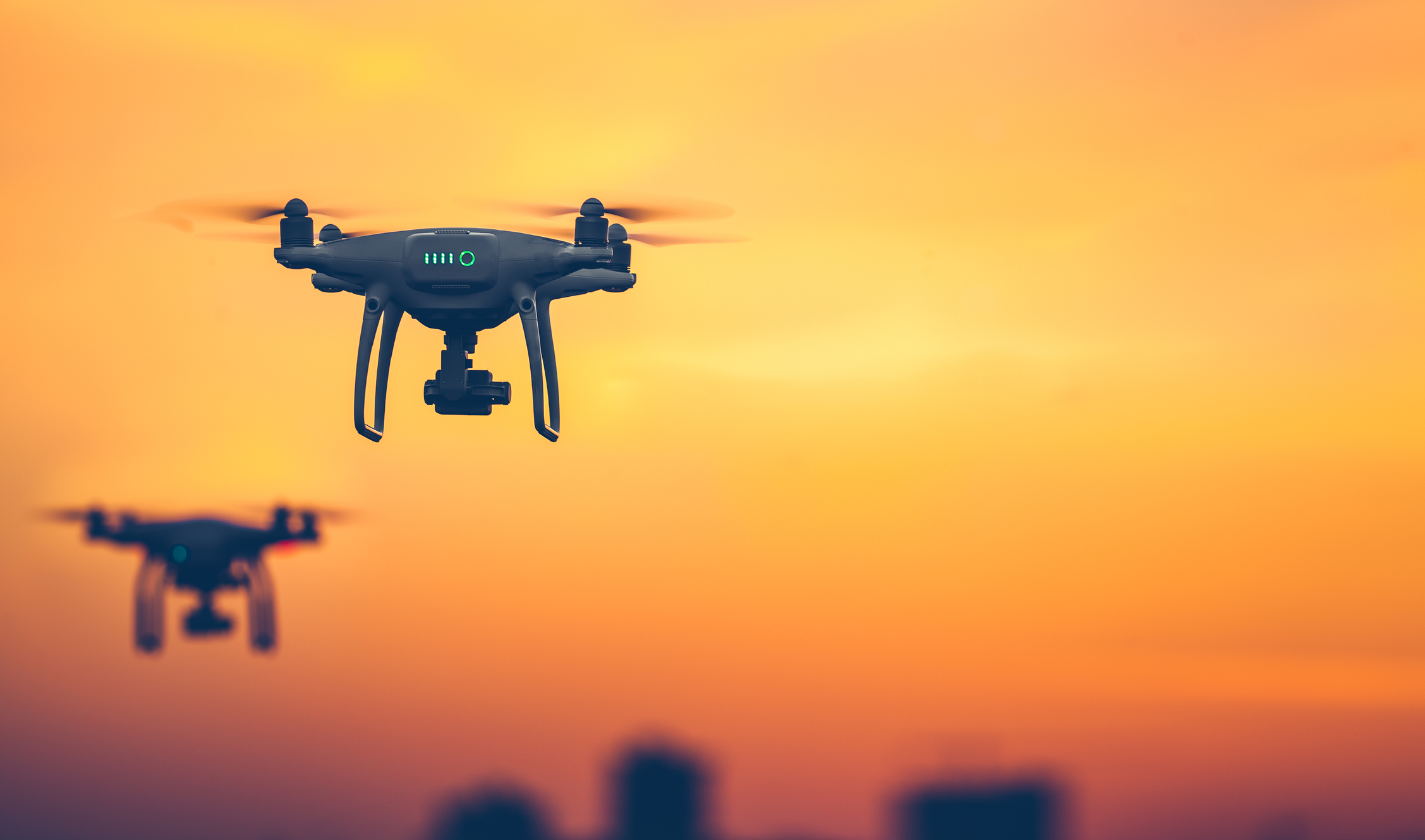 During my recent visit to Copenhagen, I had a chance to visit with my Risk Intelligence colleagues Weibel Doppler Radars.

Weibel is a Danish company that provides integrated radar solution sets for Danish and allied forces worldwide, and is a major supplier to the U.S. armed forces as well.

This is how the company describes what it does on its website:

Based on the Doppler principle, discovered by the Austrian scientist Christian Doppler in 1842, we have developed five generations of radar systems, with each new system building on the technological advances of the former.

Quality and reliability are key design principles, and we believe in having total control over all core processes – from development to production. That’s why we develop and manufacture our systems in-house. All mechanical parts, electronics and software – including components such as microwave amplifiers and oscillators – are built by our team of highly specialized engineers in Denmark.

Before delivery, all our radar systems are calibrated and tested in realistic scenarios at our test facilities in Denmark. In addition to the industry’s most advanced software and hardware systems for monitoring and measuring variables, our testing environment includes drones in various sizes, a small propeller airplane and a jet aircraft.

We received a briefing on the company and its activities by Lars Krogh Vammen, Business Development Director. He provided an overview on the company’s various activities, but in this article, I am going to focus on one core capability which as we discussed allows the Danish and allied forces to rethink how to deal with the drone threat by using cost effective ground-based force options, rather than having to expend high-cost multi-domain missile capabilities, which are in short supply in any case.

A core point in the briefing was that Weibel is a sensor house. They work in a “system of systems realm” which means that they can work with a variety of customers and integrate with a wide variety of C2 solutions as well.

The slide below provides a succinct overview on the company and its reach. And the following slide provides insights with regard to the range of capabilities to which Weibel doppler radars contribute to: We discussed at length the question of the drone threat and how Weibel has and is developing solutions for the operating forces to deal with these threats.

Obviously, the war in Ukraine and how both the Ukrainians and Russians are using and developing uses for drones to support attacks on air and ground forces is a key dynamic being observed by outsiders.

Much like the earlier use of drones in the Second Nagorno-Karabakh War, the use and adaptation of drones as part of a combat force means that new factors have been introduced which have to be dealt with in either defensive or offensive operations and in broader security considerations as well.

We started this discussion by focusing on how militaries need to integrate drone situational awareness capabilities and then be able to act on this SA to find a firing solution.

A core capability which Weibel has developed to shape effective SA is their XENTA radar sensor.

According to Vammen, the XENTA radar sensor is designed specifically for C-UAS and Ground Based Air Defense.

The XENTA radar is capable of detecting, tracking and classifying all types of aerial threats like fast moving targets such as fighter jets, RAM and missiles as well as Low Slow and Small targets like fixed wing and rotary wing drones. And the radar is agnostic with regard to 3rd party C2 systems.

This means that the open architecture system allows for data export for parallel signal processing.

The characteristics-based classification challenge is a key one to determine whether one is really dealing with a drone or with various anomalies.

The XENTA is a software defined or upgradeable radar which can be adapted to new threats, profiles can be tailored to meet operational requirements and there is an upgrade path independent of hardware.

He emphasized throughout the briefing that the company worked closely with operating forces which means that as the company can enhance is characteristics-based classification system those enhancements can shape upgrade paths for the radar system itself.

A key part of the path to enhance a characteristics-based classification system is “machine learning in the loop.”

In his briefing he described how Weibel was working machine learning to enhance the ability of its sensors to determine whether it was birds or drones the sensor was seeing.

And then by correctly identifying what is a threat, it is then possible to shape more effective and timely firing solutions to eliminate the threat.

We discussed how their sensors could then provide the target identification for ground-based artillery to provide a firing solution with air-burst ammunition to eliminate the threat.

The war in Ukraine certainly has highlighted the challenge for the ground maneuver force to sort through the best way to used ground-based artillery to support the ground scheme of maneuver.

Enhancing its ability to “shoot and scoot” is one part of the equation; allowing it to provide a core drone killing capability would dramatically enhance its impact on the multi-domain offensive-defensive force as well.

But to deal with drone threats whether on a battlefield or on a country’s territory, Vammen argued that there is not a single sensor or effector, that can solve the threat from drones on its own.

A mixed, collaborative and connected approach through a common C2 platform may solve the task. He argued that it is necessary to breach domains and integrate necessary data across platforms and systems.

For example, a military system may not be capable of handling the full data needed for unmanned air traffic management or UTM – and vice versa. And the military may well not have the authority to counter drones in a non-combat situation.

This is yet another example of the challenge of working kill web solutions for evolving combat and security threats and challenges. A system of sensors connected with effective C2 nodes distributed in the battlespace or security space is crucial to empower the shooters in a timely and effective firing solution. Without such integratability, the distributed sensors will be effective in only a limited areas without the broader reach which the threat envelope poses.

In one of his slides, Vammen provided a very clear visual image of the way ahead.

Here the sensor locations of a notional lay-down of radars able to move data across the security space provides for the kind of SA to manage a drone threat envelope: Data autism will lead to defeat; timely transmission of data to the right shooter at the right time is required for force effectiveness.