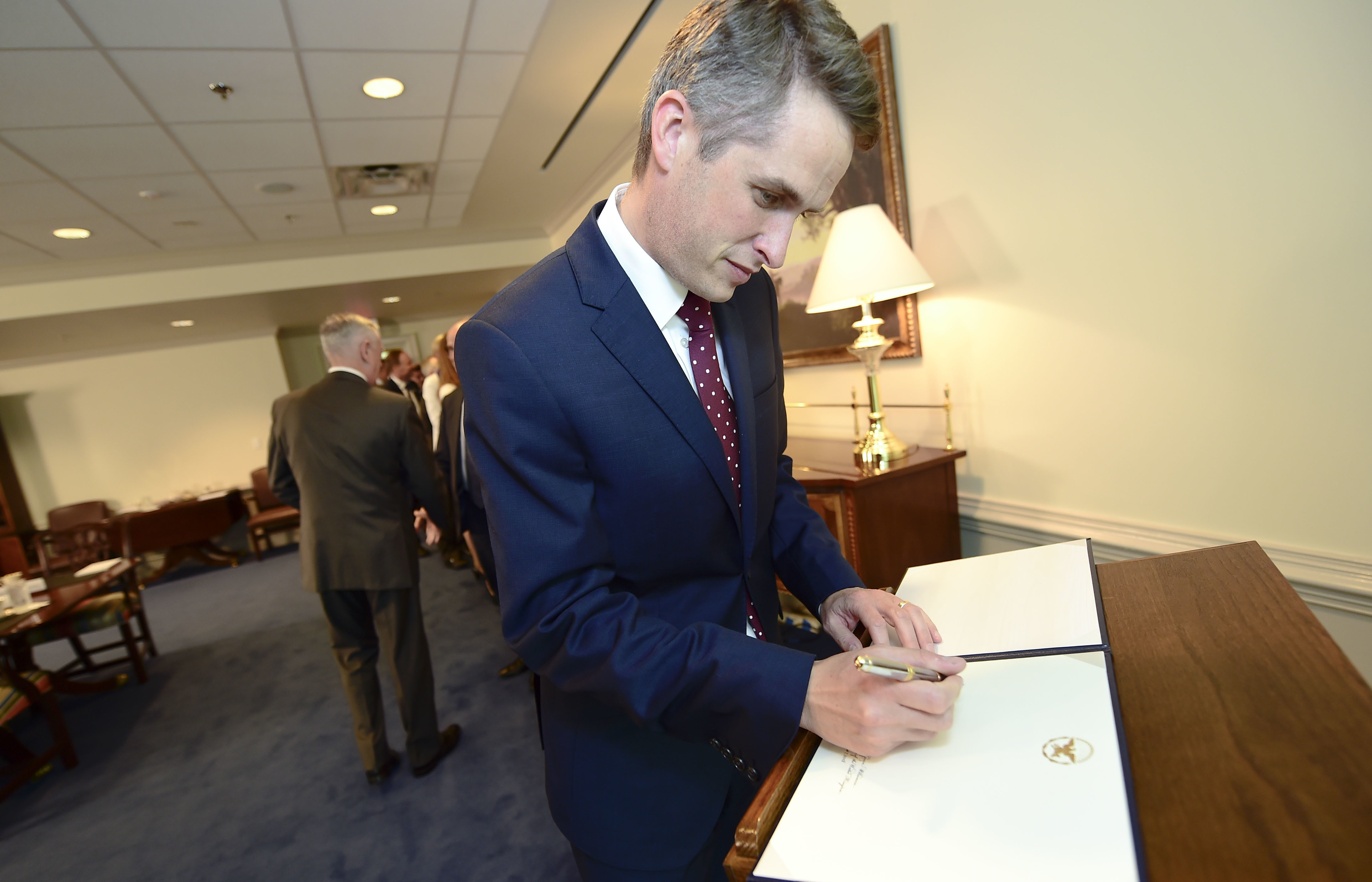 A recent story on the UK Ministry of Defence website highlighted the role of defense in economic development and modernization.

Defence Secretary Gavin Williamson has reaffirmed his commitment to growing Defence’s contribution to UK economic growth, setting out a new package of measures to drive productivity and innovation in the sector.

In July 2018, Philip Dunne MP published a review of the economic value of Defence, highlighting the crucial role the sector plays in supporting over 260,000 jobs and contributing on average £7bn in exports each year.

Ahead of today’s Prosperity Conference, bringing together leading defence industry partners in the Manufacturing Technology Centre in Coventry, the Defence Secretary has announced:

These announcements demonstrate the progress we are making in our commitment to boost Defence’s contribution to national prosperity.

Our world-class defence sector operates at the very forefront of innovation, supporting 260,000 jobs and increasing economic growth throughout the UK.

The MOD is playing a central role in the Government’s Modern Industrial Strategy and prosperity agenda, ensuring the UK remains a world-leader in defence technology in the years to come.

The Ministry of Defence plays a crucial role in Wales and supports thousands of jobs across the country. It is Welsh expertise which ensures the Armed Forces are equipped with the latest technology, and DECA Sealand and companies like AerFin are proving Wales’ credentials as a global leader in aviation technology.

The UK Government is committed to ensuring this trend continues, and through the Industrial Strategy aims to invest in key industries and infrastructure in Wales to boost productivity and support businesses in creating well-paid jobs.

In recognition of the need to improve the quality of data on the UK defence sector available to decision-makers by stimulating greater academic involvement in the area, the Defence Secretary also announced:

Earl Howe outlined these proposals in more detail at the Defence Prosperity Conference today, before taking part in a panel event with senior industry and government officials.

The initiatives build on the Philip Dunne report commissioned by the Defence Secretary, entitled ‘Growing the Contribution of Defence to UK Prosperity’, which has been widely welcomed by Government and Industry.

I welcome today’s response by the Secretary of State to my report and the steps taken so far to drive the UK prosperity agenda forward, both within the MOD and as it engages with the defence industry on future initiatives.

I look forward to helping the MOD continue to develop the way in which it demonstrates its positive impact within the UK economy.

Providing thousands of high-value jobs and delivering vital equipment for the UK Armed Forces, the UK defence industry is making a big contribution to our national prosperity and security.

UK industry is designing, developing and manufacturing the best in advanced defence equipment and services, and it is vital that industry and Government continue to work closely together to make sure we develop the skills and capabilities our country needs.

The DGP welcomes the Defence Secretary’s continued focus on the UK defence sector and its importance to the prosperity of the country.

By working jointly with the Government through the DGP our industry can continue to make long term investments in innovation, skills and the right capabilities.

This will allow the sector to continue to meet the requirements of our Armed forces and maximise international trade.”

Make UK are pleased to support the Defence Secretary’s drive to grow our national prosperity from defence activity.

The UK’s defence supply chain operates at the technical frontier, delivering the cutting-edge innovation that is essential to ensuring that our Armed Forces are, and remain, ahead of their competitors and adversaries.

In doing so our industry does more than just help to safeguard our national security; it makes a vital contribution to our prosperity.

Recent announcements highlighting the importance of Defence to the UK economy include: