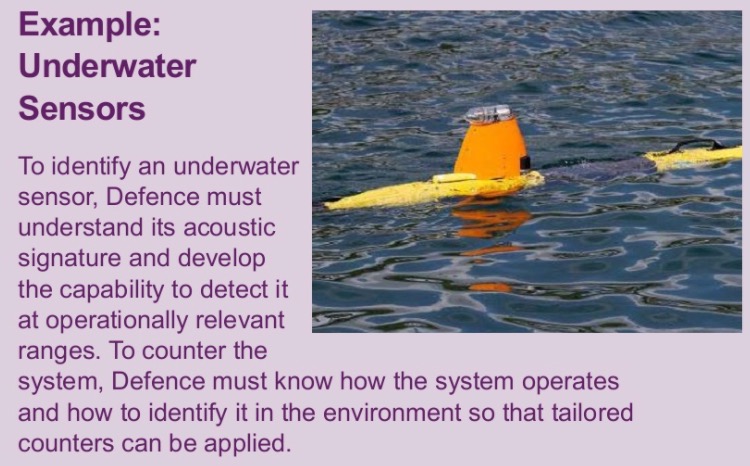 The Concept for Robotic and Autonomous Systems (RAS) describes the challenges and opportunities provided by RAS, and what actions Defence must take to create advantage in the future operating environment.

It was approved by the Vice Chief of the Defence Force in November 2020.This concept considers the military problem of: How will Defence’s future force exploit RAS to gain advantages throughout the spectrum of conflict, and how can Defence counter threats posed to the future force by RAS?

The concept identifies that Defence can exploit the opportunity of RAS to enhance its combat capability within planned resources by employing RAS in human commanded teams to improve efficiency, increase mass and achieve decision advantage while decreasing risk to personnel. To counter adversary RAS the concept discusses how attacks on environmental perception and control systems, information warfare and platform destruction can be used to mitigate these threats.

The concept is intended to be used by those in Defence, industry, and research institutions involved in operational planning, force design, force exploration, experimentation, and in the delivery of professional military education and training.

For an e-book version of the report, see the folowing: