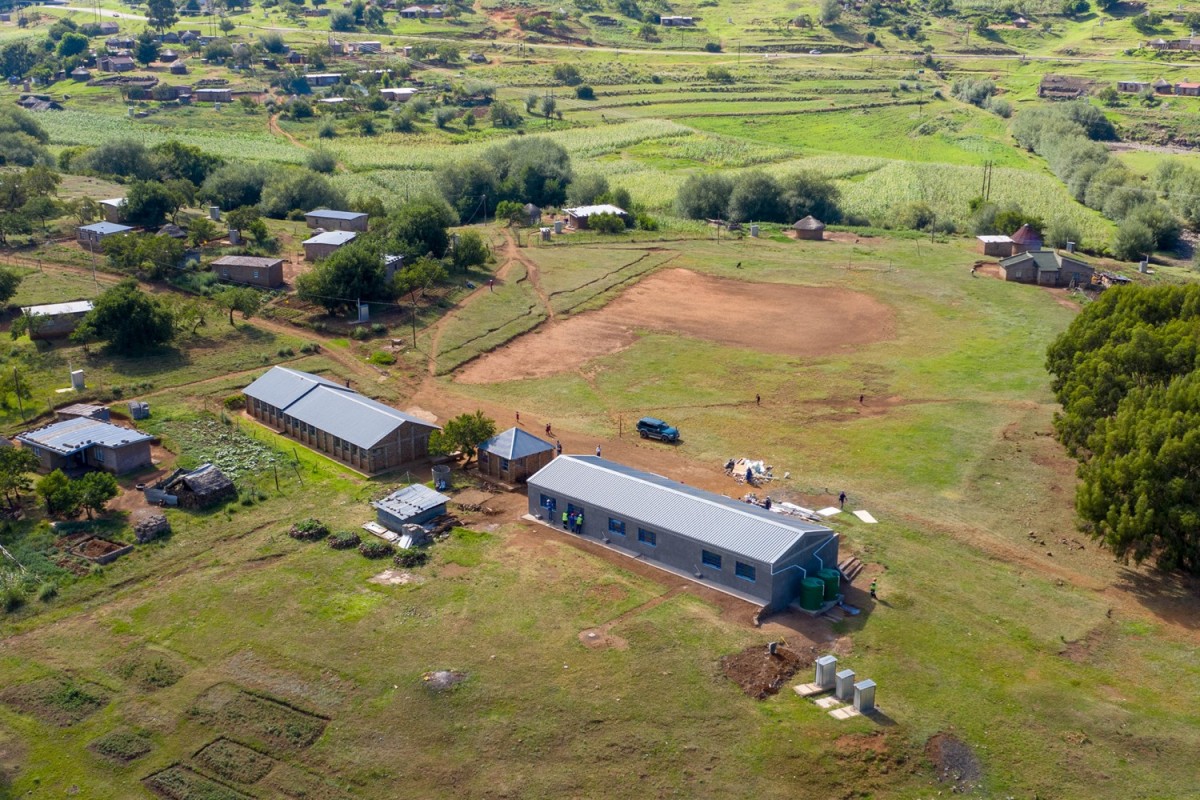 The US Army Corps of Engineers recently established a permanent presence on the ground in Africa to oversee key US Africa Command (AFRICOM) projects.

Europe District manages construction in both Europe and Africa and recently relocated a project engineer to Nigeria on a permanent basis to primarily support the construction of new facilities for the A-29 Super Tucano wing at Kainji Airbase.

Project engineer Adewale Adelakun began setting up his office in November 2020 and is now fully in place.

“To be there on the continent is a huge step forward in order to deliver high quality construction to our stakeholders,” Adelakun said.

While Europe District has supported AFRICOM missions on the continent for years, this move to establish a permanent presence is an important step as the mission’s support and partnership with the Nigerian military grows and includes AFRICOM’s work to promote regional security, stability and prosperity.

“We recognize the growing significance our work in Africa has on achieving our national security goals,” said Brigadier General Thomas Tickner, USACE North Atlantic Division Commander. “Having a permanent presence on the continent allows us to better leverage our capabilities to support AFRICOM’s and the State Department’s desired objectives by building partner capacity and sustaining host nation relationships.”

Now with the consolidation of US Army Europe and US Army Africa into one command, the placement of a Europe District employee in Africa is more important than ever.

“Not only will this move benefit our A-29 project in Nigeria, but it will facilitate efforts on dozens of smaller military and humanitarian projects like schools, clinics, training ranges and more that we deliver to our partners on the continent,” said Europe District Commander Colonel Patrick Dagon.

The A-29 project is one of several Europe District has in Africa. While Adelakun is a “forward-deployed” member of the A-29 Project Delivery Team, he is part of a lager Europe District team that oversees construction in Africa in support of various other strategic initiatives, including Humanitarian Assistance, Foreign Military Sales, Counter Narcotics and Trafficking, Building Partnership Capacity, Global Peacekeeping Operations Initiative and more. Current projects under construction within these programs include new primary and secondary schools in Niger, Senegal Benin, Togo and the Nyanga Province that will provide a safe educational environment for thousands of children living in extremely remote areas. Also included is a key boat ramp in Benin that will aid Beninese authorities in the fight against illicit trafficking of narcotics, and multiple vehicle maintenance facilities in Senegal and Chad.

This article was published by defenceWeb on March 4, 2021.

For the original article. see the following: