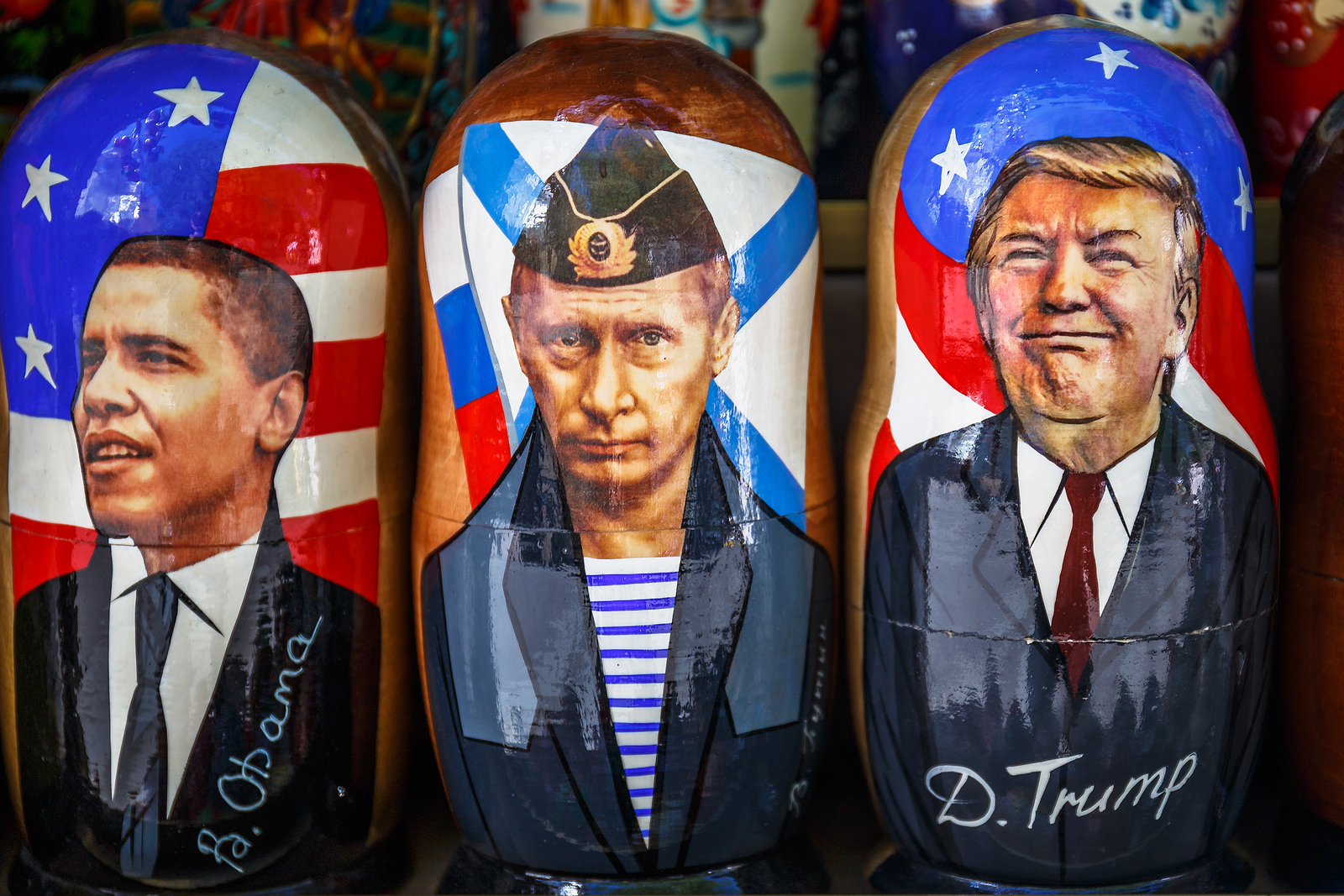 Editor’s Note: In 2014 we published the article below by Kenneth Maxwell where he highlights how the Obama/Biden Administration was dealing with the 2014 Ukrainian crisis and Putin’s tactics and strategy. Certainly, the Nordics and the Poles have reinforced their defense capabilities to meet the challenge.

But with the blitzkrieg withdrawal under his belt, how will President Biden (as in effect, Obama 3 given how many officials from that past Administration are back and visible — Wendy Sherman certainly comes to mind) learn this time?

We just had Groundhog Day and remembering the movie of the same name, how many times are we going to replay this script before we learn who we are dealing with.

And to be clear, let us quote what Vice President Biden said in our book, The Return of Direct Defense in Europe:

“The Obama Administration built its reset policy on the notion that Russia was weak and at best a regional power. His Vice President, Joe Biden, characterized the Russian challenge in 2009 as follows: “The reality is the Russians are where they are. They have a shrinking population base, they have a withering economy, they have a banking sector and structure that is not likely to be able to withstand the next 15 years, they’re in a situation where the world is changing before them and they’re clinging to something in the past that is not sustainable.”

President Obama was in Estonia yesterday (September 3) where he met with the nervous presidents of Estonia, Latvia and Lithuania.

Donald Tusk, the Polish Prime Minister, in late March, made a plea to NATO: Put 10,000 troops in Poland permanently.

Angela Merkel, the German Chancellor, rejected the idea of a long term stationing of NATO troops in Eastern Europe.

Donald Tusk is a hawk on the Ukraine and Russia.

In December he will become the President of the European Council.

The NATO heads of state are planning to discuss the continuing crisis in the Ukraine, the Middle East, and Afghanistan.

But foremost on all their minds will be Russian President Vladimir Putin.

They will have to decide how they return NATO to its original role: The territorial defense of Europe from potential state-on-state aggression by Moscow.

It will not be easy.

European leaders and President Obama differ considerably in their responses to Putin.

France has in play its billion dollar sale of warships to Russia. Norway maintains its deal with Rosneft, the Russian state oil company, to supply US $4.25 worth of oil rigs to the Russian Arctic.

The fate of the Mistral deal remains unclear at the moment.

According to Russia’s RIA news agency:

France has suspended delivery of the first of two Mistral helicopter carrier ships to Russia, due to events in eastern Ukraine.

“The situation is serious. Russia’s recent actions in the east of Ukraine contravene the fundamental principles of European security,” said a statement from the office of President Francois Hollande.

“The president of the Republic has concluded that despite the prospect of ceasefire, which has yet to be confirmed and put in place, the conditions under which France could authorise the delivery of the first helicopter carrier are not in place.”

The office informed AFP that the suspension would be next reviewed before November.

“Legally, nothing has changed and the contract is still in force, and the first vessel is still due for delivery on November 1. But a political decision has been taken. The President is saying that if nothing changes, he cannot allow the delivery to go through,” one of Hollande’s representatives told Russia’s RIA news agency.

The perception of weakness feeds a dangerous narrative with geo-political consequences.

Putin evidently calculates that he can ignore Angela Merkel and Barack Obama rhetorical protests while he moves relentlessly to carve out more of Ukraine for “Greater Russia,” potentially establishing a land bridge within Ukraine between Russia and Russian annexed Crimea.

Creating facts on the ground he is gambling on long term Russian strategic gains, and that Europe will in the end avoid confrontation.

It is Putin as “Macho Man.”

He enjoys over 80% support in Russia. NATO will probably agree to establish a joint expeditionary force of some 10,000 troops.

Having put the marker down, NATO needs to create this capability now and move it into operation. And it will have to be part of an overall strategy to deal with challenges such as the 150,000 troops Russia mobilized in its emergency war games along the frontiers of the Baltic States and Ukraine in February.

But creating such a force is not an answer to the nationalism, irredentism, and stealthy military aggression being deployed in the Ukraine by Russia.

The only way for North Americans and Europeans to stop that happening is to work together with greater determination and purpose to combat the crises burning out of control on the fringes of Europe and the Middle East.

That work needs to begin at this week’s NATO summit.

Looking Back and Looking Forward: The Case of Ukraine