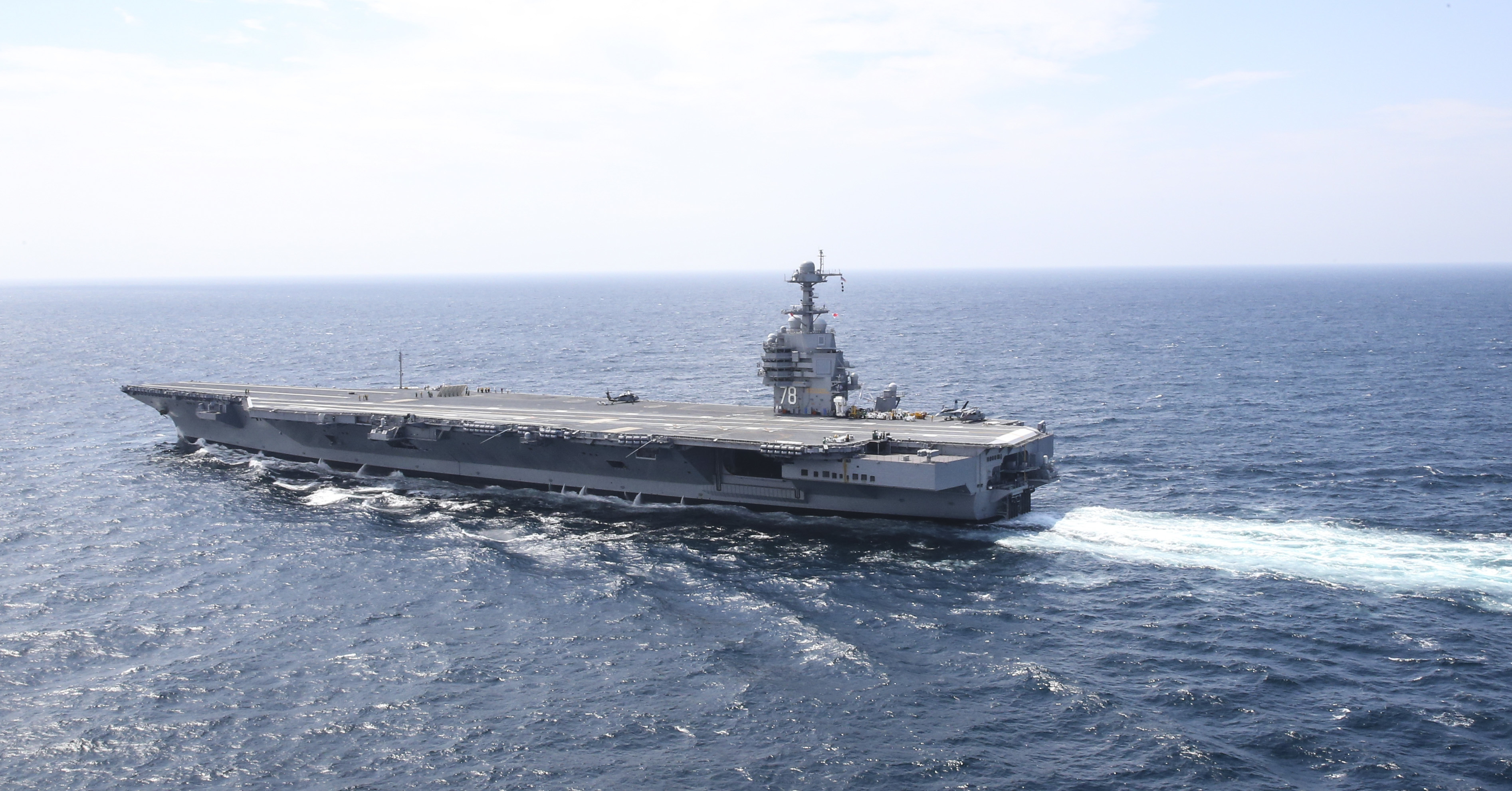 The Russians and PLA have stolen a beat in R&D on hypersonic weapons research while the United States has been in a “study mode.”

Initially, thanks to some very smart American scientists, the U.S. had a commanding lead, especially in the development of Hypersonic Cruise Missiles (HSCM).

Then the full sprint “marathon” of increased developmental testing and further research in fielding 21st Century Hypersonic research was slowed down in the Obama Administration.

Hopefully, now with the Trump Administration funded to engage against peer-to-peer threats, the U.S. ‘sleeping giant” can be fully awakened to harness the, scientific, and engineering technological might of the United States in support of an advanced force to deal with peer competitors.

It is past time to harness together an offensive and defensive unity of purpose combat mission in addressing all Hypersonic threats.

This article focuses on empowering those directly threatened by hypersonic end game maneuvering, notably the warriors at sea.

Reaching back to point of origin of launch pads or airfields that create the long-range ballistic missiles or low flying HSCMs threats, especially barraged fired, is essentially a theater Kill Web issue.

A key challenge in dealing with the hypersonic missile threat will be to be able to empower the fleet admiral and his surface commanders to prevail against incoming high speed threats, now being enhanced as hypersonic missiles enter the inventory of the peer competitor.

It is important to keep this perspective in mind when considering both what space systems can provide and what they can not in this mission area.

What space assets provide is a visual monitoring of the incoming treat until it kills you.

To understand the nature of the challenge, one needs to disaggregate the challenge and focus on the key elements of successful defense.

For example, each surface ship CO, from the Carrier to the Cruisers and Destroyers Captains must seamlessly fit together in mutual defense against hypersonic end game maneuvering to save both the fleet and their ship.

This evolving threat is a very hard problem to solve to guarantee ship survival.

This threat is not here yet. And the U.S. and Allies are up to the challenge and must be resourced correctly in R&D efforts against such a threat.

The threat is so far asserted and yet to be proven threat, but in the long term very real and deadly.

Recently, both Russia and the PLA have put the issue of a “hypersonic” attack vehicle in play.

In assessing this threat, first one must put the historic threat of incoming “speed” in context.

The historic  Cold War  speed of an incoming ICBM is well known and has always been a challenging engineering and laws of physics problem.

In developing many types of defense countermeasures especially satellite warning and ABM missiles, which date back to the early days of the strategic “two scorpions in a bottle” days of U.S. versus the USSR, incoming ICBM speeds, without any endgame maneuvering are well known.

The incoming speed of our ICBM Minuteman III from a California launch to Kwajalein Atoll has been reported “”in excess of 16000 km/h” or in other words, roughly 10, 000 miles per hour.

The Russians announced in 2017 their Kh-47M2 Kinzhal air launched (meaning at a minimum from an aircraft) is a now a maneuvering ballistic missile with a speed of Mach 10, which is slightly over 7,500 MPH.

Concurrent with Putin’s bragging, the PLA is also touting their Hypersonic Glide Missiles and superfast airframes, the Xingkong-2, otherwise known as Starry Sky-2

“The flight vehicle was launched at a target range in Northwest China with a multi-stage rocket before being released in the air, making “large-angle turning maneuvers,” and achieving a top speed of Mach 6, or 4,563 mph, the academy said.”

The U.S. response so far has been to build on the foundation kill chain solutions pioneered in the Reagan Administration within today’s 21st Century technology information revolution:

Space-based defenses could be used to counter the high-speed missiles.

“The utility of space for hypersonic defense is in the indications of warning, the launch detection, the surveillance, acquisition, tracking—the whole arena of persistent global timely awareness,” Griffin said.

But such an approach is limited in creating an effective outcome from the warfighting perspective.

It is certainly correct to focus on the heavens as a combat battlefield, and the announcement of  a Space Command is doing that.

But a significant “weather eye” must be kept on subspace technological combat solutions.

Otherwise, a huge and potentially deadly “hole” or seam will created significant vulnerabilities in both our tactical and strategic war-fighting countermeasures.

The threat of HSCM maneuvering warheads will force R&D for sub space mitigation maneuvering endgame “Kill Webs” solutions to become a key focus of attention and is clearly crucial for the maritime forces.

Since no platform fights alone as the UnderSecretary for R&E says about “launch detection, the surveillance, acquisition, tracking,” from space then that very useful Intel must be subsumed into a larger context of the actual utility Payload Utility function of Kill Webs in the defense of the air-maritime force.

A focus on sup-space “Pu” or a payload utility function of target acquisition and target engagement inside U.S. and Allied Kill Webs, with new Space Command included in a well funded partnership must always be a concurrent high priority research and developmental and engineering vector.

It must never be overlooked that the Air Force, Navy and Army ADA are the essential joint technology partners in keeping that sub-space research alive with equal resources, all committed in synergy and not in budget competition with the new Space Command.

Consequently, I now more than ever stand 100% behind my research on what I call the “S cubed revolution” which has tremendous promisedirectly to address the enemy’s war fighting claims of “extreme endgame maneuvering”

“Against even a Mach 10 threat the F-35 data linked information dominance sensor can off load at the speed of light the incoming track of swarming inbound HSCM threats to other F-35s standing CAP right over the Fleet.”