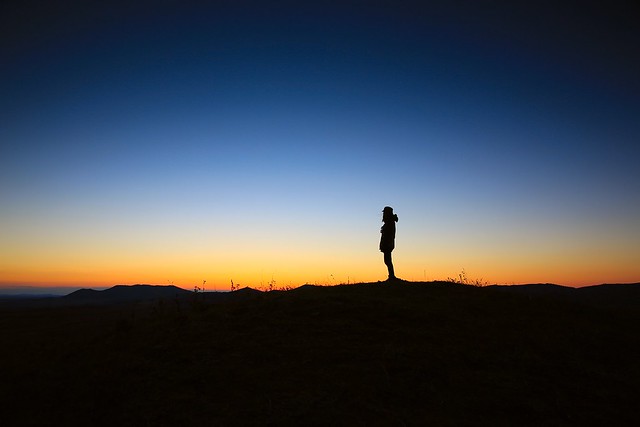 The geopolitical aspects of David Goodhart’s The road to somewhere have been raised by Paul Dibb. The changes taking place in domestic politics and societal norms in Europe and the US are likely to be far reaching. Dibb hits on some of the key consequences and it’s worth thinking through the implications.

Dibb writes that the domestic upheavals are ‘distorting political priorities in the West from where they should be focused’. That raises the question of whether the distortion can be corrected. It seems doubtful. His focus is on China and Russia, but the unilateralism of US President Donald Trump’s ascendency has been the most disruptive international dimension of the division Dibb describes. It comes as the structure of the international order is undergoing the final phases of the post–Cold War transformation.

In strategic terms, the ‘West’ had concrete meaning only in the presence of an antithetical and existential threat. The strategic connective tissue that was prominent at the height of the Cold War has been visibly dissolving. If the West is to be seen in a series of US-led alliances, and principally in NATO, it is being dismantled by pressures arising from reactions to the neoliberal internationalist globalisation described by Dibb.

The rearrangement of the global condition from a unipolar to a multipolar geopolitical arrangement may be the biggest strategic development after 1991. The number of great powers and their relationships has a major influence on the structure of the international environment. With the emergence of strategic rivals and competitors, and as power relativities change, alliance leadership opens up and alliance cohesion weakens.

As seen with NATO and the Warsaw Pact, alliances cluster tighter and are more manageable in a strong bipolar system. In a strongly hegemonic or unipolar situation such as prevailed immediately after the end of the Soviet Union, alliances are relatively simple and the leadership of the alliance falls naturally to the hegemon. In looser multipolar systems, where shifting balances of power can create opportunities for changing alignments, alliances are potentially less stable.

As neoliberal globalisation wanes before a rising wave of nationalism, nativism and xenophobia, and as the former hegemonic guardian and sponsor of the post–Cold War rules-based international order repudiates its former values and institutions, the world is reverting to a balance-of-power complex, and the issue of the future of alliances is surfacing.

The world will not become anarchic. Trade, investment and financial dealings across borders would wither without agreed governance arrangements and reliable mechanisms for arbitrating disputes. States will cooperate with corporations and business interests to facilitate and regulate shipping, air transport, communications and people movements. Too much of this activity is already deeply interdependent. And it is in states’ national interests. It’s difficult to imagine that, short of major war, states would not seek to shore up their prosperity.

But the multinational global web of trading and security arrangements will probably give way to smaller regional and even bilateral ones. A reasonable projection might be a multipolar world of strong military and economic states—perhaps regional hegemons or dominant centres of influence—seeking relationships and arrangements that guarantee both their trading and security interests against their rivals, competitors and partners. The US is already moving in that direction.

The US, China, the EU and maybe Russia, and perhaps eventually India, would be the brightest lights in this multipolar constellation. Nuclear weapons would, however, make Israel, Pakistan, the UK and North Korea feel more in control of their security, even if that didn’t translate into significant international influence.

The rate at which this new international structure emerges will be affected by the rise of nativism and nationalism domestically and of their corollary, unilateralism, in international affairs. The US has already demonstrated a preference for unilateral action and for confrontation with allies that is breaking down the previously strong alliance relationships. The NATO facade will increasingly front a hollow institution.

On the Iran nuclear deal, the Intermediate-Range Nuclear Forces Treaty, and Huawei in 5G networks, the Europeans have found themselves at odds with the US and more aligned with Russia and China. The Europeans are nowhere near as mistrustful of Chinese intentions in the Belt and Road Initiative and are keen to become involved under the right conditions. They are more suspicious of the relationship between Trump and Russian President Vladimir Putin. Public ruptures like these would once have been unimaginable among NATO allies.

Beijing eschews formal security alliances and, in the more fluid international environment that’s emerging, the flexibility that provides might be an advantage. Likewise, Moscow’s security alliances amount to the modest Collective Security Treaty Organization, but through an agile and targeted foreign policy, military interventions and arms sales, Russia has become a force in Eastern Europe and the Middle East, and a spoiler in South America.

Dibb suggests that in these new circumstances Russia and China will ‘expand their strategic space because the West is mired in domestic political introspection’. A serious weakening of the EU and a lessening of European coherence and cooperation would only accelerate this. Such a prospect is not improbable on current trends.

The phenomenon Dibb describes probably cannot be reversed. The cleavages in the democratic societies created by the recent dominance of the ‘Anywheres’, the globalising internationalists, are real and deep. The reaction of the ‘Somewheres’ is growing.

Australian leaders need to stand back and re-evaluate the suitability of long-held truisms about the US alliance. In the multipolar world, would Australia be better placed if it could find more degrees of freedom?

Mike Scrafton is a former senior executive in the Australian Department of Defence, former CEO of a state statutory body, and former chief of staff and ministerial adviser to the minister for defence.

The featured image is courtesy of Vaughan McShane on Flickr.