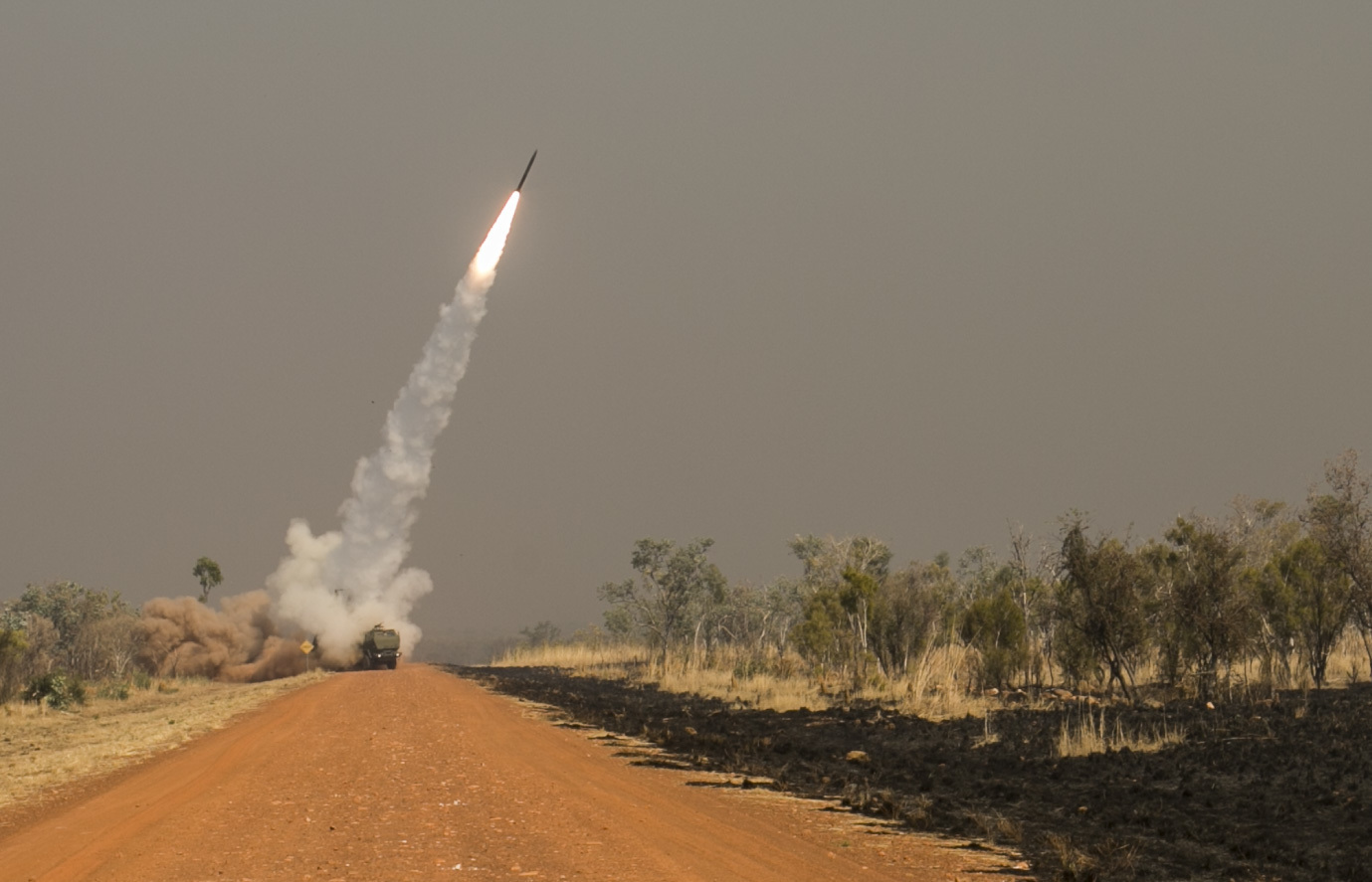 The Commandant of the U.S. Marine Corps, General David Berger, has just released his long-anticipated Force Design 2030. It proposes a transformation of the Corps’ force structure, types of ships, the mix of platforms and weapons systems, and operational concepts to address the demands of deterrence and warfighting in an era of great power competition.

In response to this new environment, the Marine Corps must shift from its current focus on conducting amphibious landing operations and protracted on-shore missions.

Its new focus needs to be on acting as a “stand-in force,” deployed inside an adversary’s weapons employment zone (WEZ) in peacetime, to conduct sea denial operations from the outset of hostilities.

General Berger contends that the new force design will provide a more potent deterrent to conflict and a more lethal war-waging capability.

However, there are reasons to be concerned that Force Design 2030 will produce a “forlorn hope,” requiring the defense of forward positions against overwhelming odds while suffering terrible casualties.

Since becoming the 38th Commandant, General Berger has been pushing for a radical restructuring of the Corps and its supporting amphibious warfare fleet. The Marine Corps is currently designed to conduct major amphibious landings against on-shore opposition, followed by protracted land operations.

The Commandant asserts that in an era of proliferated precision weapons, the Navy and Marine Corps cannot plan on conducting war from the outside-in, massing forces to roll back enemy defenses and retake occupied territory.

This problem is particularly acute in the Indo-Pacific region, given the massive Chinese investment in long-range precision weapons and naval forces.

Particularly in the Indo-Pacific, the future Marine Corps will be a “stand-in force” that would be deployed forward in peacetime inside adversaries’ WEZ. From these forward positions, Marine units would conduct sea control and sea denial missions in support of Navy operations.

In essence, General Berger sees the future force as supporting deterrence of China by threatening to blunt naval offensives to control the Western Pacific.

General Berger wants to reduce current capabilities that he believes are less relevant to his vision of 21st century operations. In doing so, the Marine Corps will find additional resources to spend on modernization. Force Design 2030 proposes cutting overall end strength by 12,000.

The new Marine Corps will cut the number of infantry battalions, cannon artillery batteries, and aviation units and completely divest the Corps of tanks and bridging equipment.

Instead, the Force Design 2030 proposes a new structure centered on smaller, more mobile, and less detectable formations equipped with an array of advanced long-range precision weapons, unmanned vehicles and cyber capabilities. In theory, these units would “shoot-and-scoot,” frequently moving to deny the enemy the ability to find them.

There would be a heavy reliance on expedient basing and new types of amphibious warfare ships that can slip in and out of contested spaces and deliver forces and supplies directly across the beach.

How realistic is the vision of the future Marine Corps suggested by Force Design 2030, and how effective would it be?

There are numerous obstacles to deploying and operating a stand-in force that can survive in a future high-intensity conflict. Today there are few places in the Western Pacific that such a force can be deployed in peacetime. Even if it were possible to get our Asian allies to allow the Marine Corps to sprinkle units armed with long-range weapons across the Western Pacific, those units would be early targets of China’s first wave of precision weapons during a crisis.

Also, there would be the problem of resupplying those units, which are likely to run out of munitions, fuel and supplies quickly once a conflict starts.

As part of its massive buildup of naval forces, China is investing in new amphibious warfare capabilities.

Within a decade, the Chinese military could have a formidable amphibious landing capability backed up by firepower deployed on the mainland. While perhaps insufficient for a full-scale invasion of Taiwan, the capabilities may be quite adequate to sweep aside small Marine formations without the means for self defense such as artillery and tanks.

Force Design 2030’s treatment of Marine Aviation is particularly problematic. Marine Corps leaders have suggested that they are not committed to the Marine Air-Ground Task Force, despite its proven ability to integrate air and ground capabilities.

Force Design 2030 likewise questions the Marine Corps’ commitment to the F-35, even though it can serve as a stealthy airborne intelligence collector and the F-35B is the only combat aircraft capable of operating from short runways and expedient airfields.

In addition, the new force structure would see a cut of eight helicopter/tiltrotor squadrons, platforms that ought to be in greater demand in the operational environment described by General Berger.

Yet these are among the platforms on which the future force, consisting of smaller units lacking organic transport, would have to rely for movement and resupply.

Most of the capabilities Force Design 2030 wants by that date have not yet been developed.

It is difficult to believe that the Marine Corps can acquire a range of new weapons systems with the combination of requirements—e.g., long-range, precision, mobility, and low-cost—necessary to implement General Berger’s vision.

For example, at the same time as it was releasing the new force design paper, the Marine Corps sent out a Request for Information to industry for a system to be mounted on a Joint Light Tactical Vehicle to defeat fixed- and rotary-winged manned and unmanned aerial threats.

Instead of a viable Marine Corps for a future great power conflict, Force Design 2030 may be a recipe for the creation of a forlorn hope.

For the non-military historian, these were small formations of select troops or volunteers assigned particularly hazardous missions. Because their chance of survival was so slim, they were called a forlorn hope or, in the earliest Dutch version of the term, “lost troops.”

Operating in China’s backyard, the new Marine Corps could be facing a bleak future.

This article was published by Real Clear Defense on April 1, 2020.

Editor’s Note: Is what is being proposed strategic innovation or setting in motion a process dissolving the nation’s premier crisis management force?

The planning assumption is that operating in closer proximity of China is the key warfighting task.

But how likely is such a conflict conducted in such a manner to be a conventional one in any case, given the high probability that littoral engagements near the territory of any of the major nuclear powers will inevitably involve the very high probability of nuclear weapons use?

Working the already established trajectory for the Marines with regard to distributed operations along with the US Navy’s efforts in distributed maritime operations coupled with Australian and Japanese efforts to strengthen their perimeter defenses is a powerful way forward.