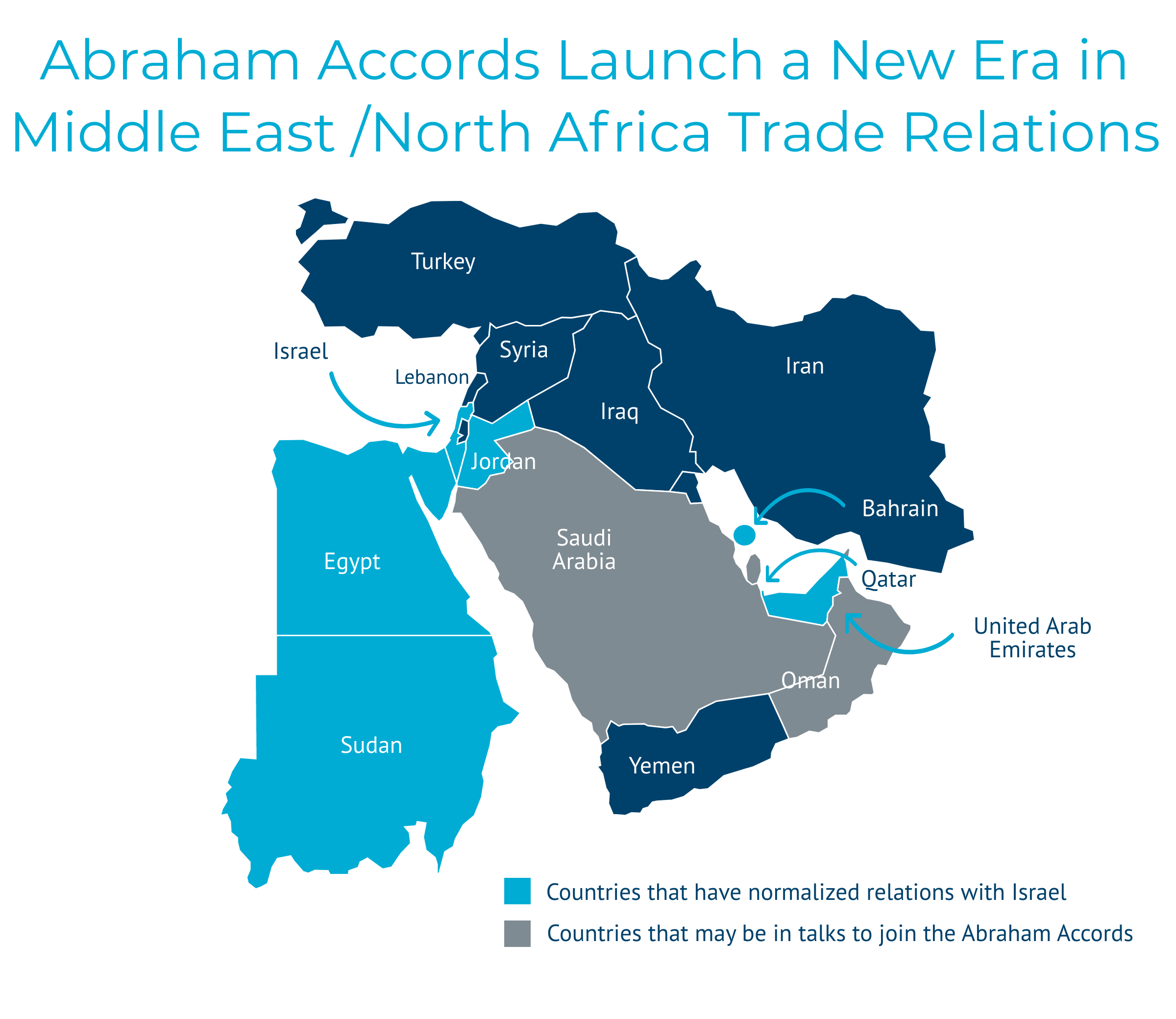 Uncertain about the new U.S administration attitude towards them, Arab countries are looking for new weapon suppliers.

Dr. Mordechay Kedar, one of Israel’s leading experts on the Arab world, says the Iraqi plan to buy French-made fighter aircraft is not surprising. “Iraq is afraid that Biden will improve U.S. relations with Iran and that this policy will make it impossible for Baghdad to get rid of the across the board intervention of Iran in the Iraqi interests. Baghdad sees an administration that will try to get rid of every small piece of the Trump heritage” Kedar said.

Currently, the advanced fighter aircraft of the Iraqi airforce is the U.S.-made F-16.

In a statement released on 10 Nov 2020, Adnan said he had discussed the purchase with his French counterpart during his recent visit to Paris. He confirmed there is a plan to buy the 4th generation fighter jets from France, and revealed that the ministry will bring the proposal for Iraqi government approval.

If this purchase is approved, Iraq will join the list of Arab nations with Rafale fleets. Qatar has taken delivery of 15 French-made Rafale fighter aircraft. Egypt is also operating the Rafale in addition to other U.S.- and Russian-made fighter jets, including the Lockheed Martin F-16.

Experts doubt the Iraqi defence minister would have dared to make such a statement if President Trump had been re-elected.

According to the Israeli institute for national security studies (INSS), Iraq has been a central theater in the struggle between the United States and Iran in recent years. Researchers say that every prime minister in Iraq since the fall of Saddam Hussein, has been forced to maneuver between Tehran and Washington, but it seems that the situation is now more sensitive than in the past.

They explain that the conflict between Iran and the U.S. has reached new heights, due to the “maximum pressure” policy implemented by Washington. These include Donald Trump’s desire to withdraw troops from Iraq, combined with Iraqi dissatisfaction with the U.S. presence in its territory and the desire of the pro-Iranian militias to attack them as they withdraw; the volatile internal tension in Iraq; and Iran’s determination to maintain its influence.

Earlier this year, Iraq reached an agreement with the U.S. regarding the future American military presence in Iraq, which Bagdad hopes will help it stabilize the internal situation in the country. Trump and Iraqi prime minister al-Kadhimi agreed that a joint committee would be set up on the matter, and that the withdrawal would take place within three years. The first part is expected to be completed by the end of September, when American forces will be reduced from 5,200 to 3,000 troops.

According to the INSS analysts, the U.S. administration understood Iraq’s strategic importance, regardless of the struggle against Iran. The aim in the current strategic dialogue between the administration and the Iraqi leadership is to ensure American influence in Iraq, even following the gradual departure of its forces from the country. However, the “American priorities in the coming years will make it difficult to allocate the required attention and economic resources to improve its ability to deal with the Iranian influence in the country.”

So some Arab countries are anxiously watching the expected changes in the American policy in the Middle East. Some like Iraq,  have already declared some planned  steps, others are waiting for things to get clearer.

– Arie Egozi is a defence writer based in Israel.

This article was published by our partner Front Line Defence on November 17, 2020.

The graphic is credited to the following source: