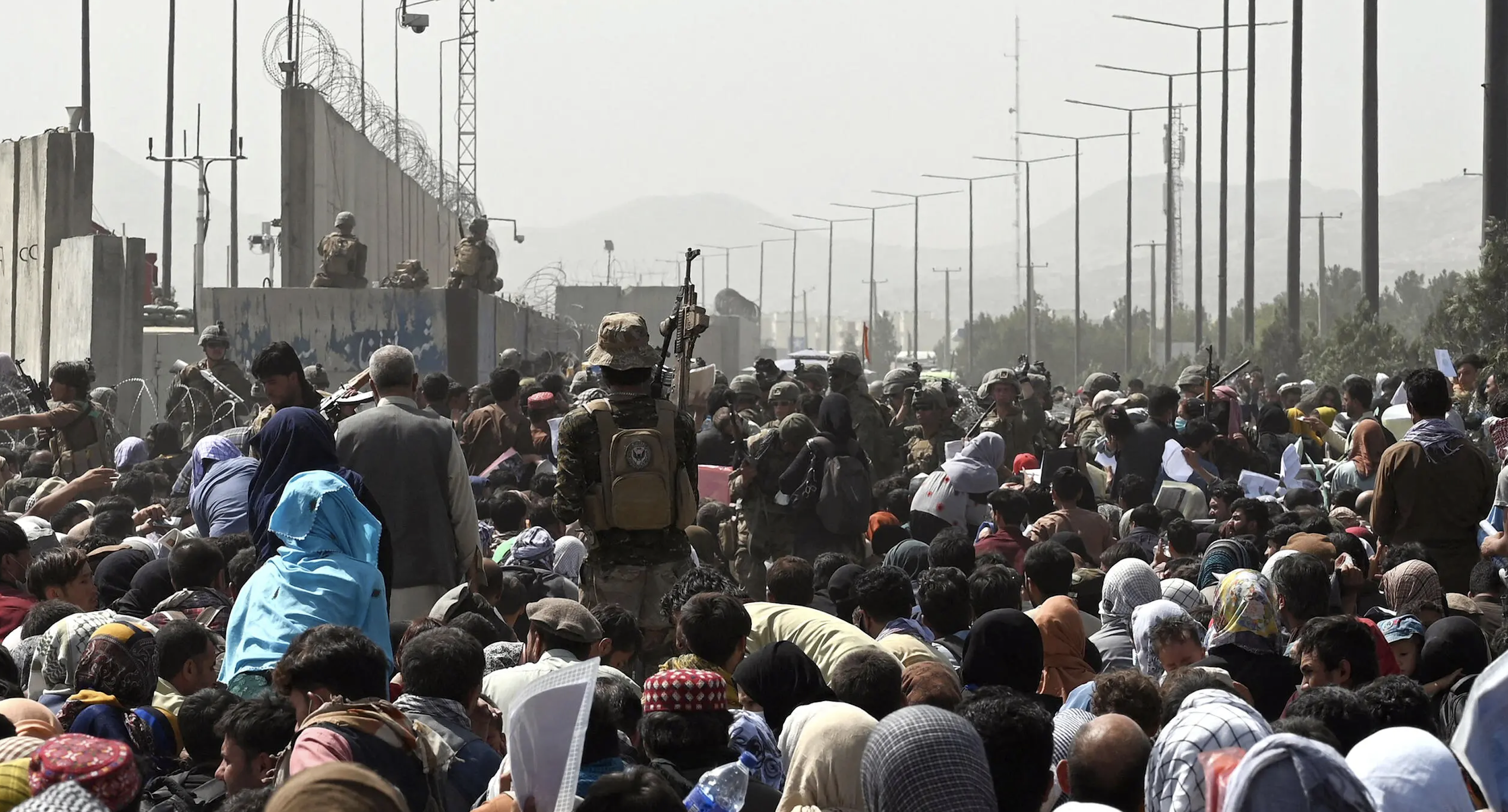 Recently, Yale Insights conducted an interview with Dr. Paul Bracken, Professor Emeritus of Management, with regard to what one might call the Afghan Blitzkrieg strategy of the Biden Administration.

Q: When did things go wrong for the U.S. in Afghanistan?

Dr. Bracken: Things went badly in Afghanistan six months after we went in.

By early 2002, the U.S. military victory was followed by years of setbacks and failure to build a non-corrupt regime in Kabul.

This has been the pattern in the whole U.S. democracy-building effort in the Middle East. Libya, Sudan, Yemen, Syria, Afghanistan, Iraq, and even Egypt—it’s a record of democracy building unblemished by success.

Q: Was there a better way for the U.S. to exit?

Dr. Bracken:  There were four ways to lose this war, ranging from an “acceptable loss” to an unacceptable, humiliating defeat.

The U.S. found the worst possible way to lose in Afghanistan.

The four ways were:

Option number four is what the U.S. actually did in Afghanistan, leading to the precipitous collapse of an army that wasn’t getting paid and had no patriotic loyalty to the corrupt regime.

This is the worst way to lose; it’s unacceptable.

For management students, the lesson is that there’s a huge difference between the world that headquarters lives in, and the world of people actually doing the work in the field.

You must visit the field and understand their problems.

Headquarters is a very dangerous place to run an organization.

Environmental scanning is really all about breaking out of a headquarters mindset.

If our actions in Afghanistan are indicative of U.S. competence in future crises, the world is in serious trouble.

Q: How does the return of the Taliban change the region?

Dr. Bracken: The Taliban win makes the region far more dangerous because it removes the United States physically from the scene.

When Iran signed the 2015 Joint Comprehensive Plan of Action (commonly known as the Iran Nuclear Deal), it really didn’t need an atomic bomb.

After the JCPOA was revoked by the United States in 2018, Iran enriched uranium to bargain with the West on sanctions relief.

But Iran likely does need the bomb now because it’s surrounded by India, Pakistan, Israel, and China, all of whom have it. Then there’s the very dangerous situation in Pakistan, the world’s fastest-growing nuclear arsenal.

In larger terms, the collapse of the U.S. venture in Afghanistan weakens the notion of “the West” as the leading model of world order.

It’s evident now that we’re well into a polycentric world of nationalism, which is also a multipolar nuclear system.

This article was published by Yale Insights on August 27, 2021.

The Impact of the Biden Afghan Withdrawal on Global Dynamics: The Perspective of Paul Bracken