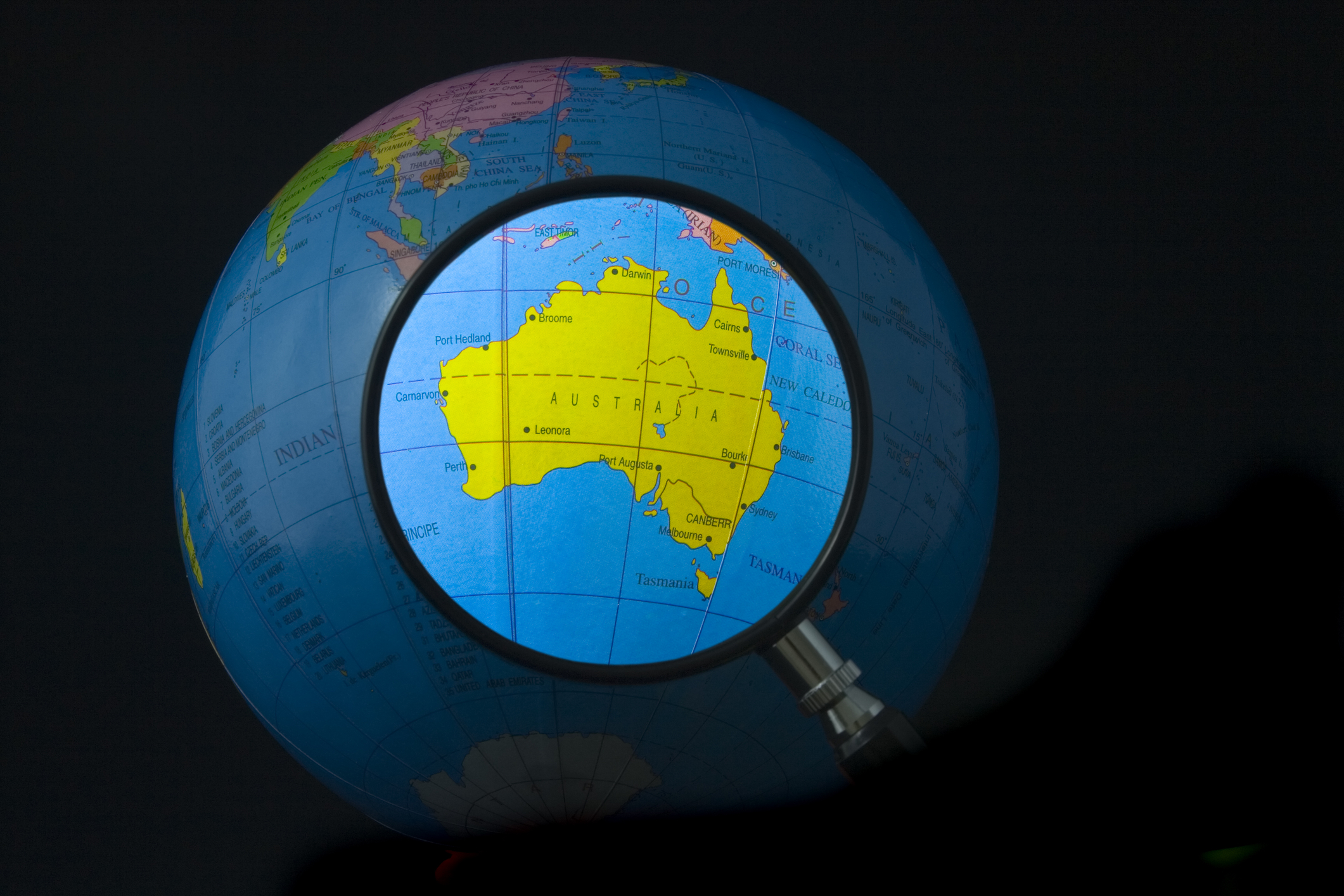 Access, basing, and overflight (ABO) is an emerging risk to Australia’s sovereign military response options. In essence, the risk is needing someone else’s permission to do what you want to do. Mitigating this risk, and maximising flexibility, requires capabilities with a minimum of ABO entanglement. Freeing Australia from these constraints is best done by maximising what the ADF and its partners can do from Australia’s sovereign territory, whether on land or at sea.

ABO encompasses the frameworks enabling military operations in, from, and through sovereign and international air, land, and sea space. Among the many ABO artefacts are status of forces agreements regulating the presence of one nation’s forces in another country’s territory, the Chicago Convention governing airspace, and the UN Convention on the Law of the Sea. Collectively, these and other related arrangements constrain where and when military forces can operate and what they can do.

Broadly, military forces – ground forces, ships, submarines, aircraft, and missiles – can operate at will from and in their own sovereign territory and international waters and airspace. Anywhere else, they need permission – or a willingness to flout the law and fight for access.

Politics adds an important, and challenging, layer to the legal foundations of ABO. While it may be legal to place a capability in a particular area, such deployments can trigger domestic and international political reactions. Examples of this abound: the abrogation of the ANZUS Treaty between New Zealand and the United States due to New Zealand’s stance on nuclear weapons and the Cuban missile crisis in 1962 being one such example. The reverse – denying access – is also a political issue, highlighted by ongoing tensions in the South China Sea.

Emerging threat systems – epitomised by China’s anti-access / area denial capabilities – directly challenge Western force’s access in the western Pacific during a conflict. This reality is driving the design and development of Western militaries, such as the US Marine Corps’ controversial Force Design 2030, and the US Air Force’s Agile Combat Employment concepts.

The indirect ABO challenge is more pressing for Australia’s leaders, as it sets the conditions from which the direct challenge can be addressed. This is why access to regional nation’s air, land, and sea is such an intense field of competition between China on the one hand, and the United States and its partners on the other. Witness the furore in Canberra and Washington at the prospect of Chinese military bases in the Solomon Islands, and the access this would grant Beijing’s forces into the southwest Pacific.

These considerations must be at the forefront of the Government’s military investment decisions and the Defence Strategic Review. The value of military capabilities is measured in the options they provide for governments in times of crisis. ABO constrains these options, much as speed limits restrain even the fastest cars. These constraints, and the risks that they generate are operational challenges for the ADF to overcome. But more importantly, ABO is a source of risk for any government due to the gap between what the ADF can do operationally and what Australia should do politically.

Historically, the US and its partners mitigated ABO risk by developing a global network of bases. When this failed, it retained the capability to operate from homeland bases, ships, and submarines. The US raid on Libya in 1986 (Operation EL DORADO CANYON) and British raids on the Falkland Islands in 1982 (Operation BLACK BUCK), provide useful case studies in overcoming operational and geostrategic risks. Initial US air operations over Afghanistan in 2001 were predominantly US-based bombers, and fighters operating from aircraft carriers in international waters to mitigate ABO risk. But air power’s access to landlocked Afghanistan depended on permission from neighbouring countries to transit their airspace.

The US’s extensive ABO network mitigated Australia’s risk as well. The ADF could rely on access to American bases and piggyback on access and overflight permissions sponsored by the US government. That is no longer the case as ABO risks increase in Australia’s region, both from the direct threat to America’s network of bases, and the indirect threat of great power competition for access.

The emerging regional ABO risk matters to Australia in two ways: an opportunity, and a challenge.

The opportunity is the ABO that Australia can provide Australian sovereign territory, either Australian soil or from the decks of Australian ships. The US and Australian governments have clearly recognised this opportunity and are exploiting it through investments in Australia’s northern infrastructure and the growing presence of American forces in Australia. This must continue and expand.

The challenge is for Australia’s defence investment decisions to maximise government options by minimising ABO entanglement. A central question in any investment decision must be whether the permission of a foreign government will be necessary to execute operations in Australia’s region. If the answer to this question is yes, approval for the investment must be contingent upon a sustained effort to ensure the ABO required for the capability is in place should the need arise.

But even this leaves future Australian governments hostage to circumstance and context. The very best way to mitigate Australia’s ABO risk is to maximise the ADF’s ability to operate through the region from Australian sovereign territory, either on land or at sea. This requires a focus on assets that can sustain operations at very long range, such as nuclear submarines and bomber aircraft, and the infrastructure to enable and protect these assets.

ABO is emerging as a key risk for Australian defence investment because it constrains options and limits flexibility. The risk present an opportunity, which the US and Australian governments should continue to exploit, and a challenge to be considered in any investment decision. Australian capability is simply not sovereign if the government needs the permission of someone else to employ it to defend Australia.