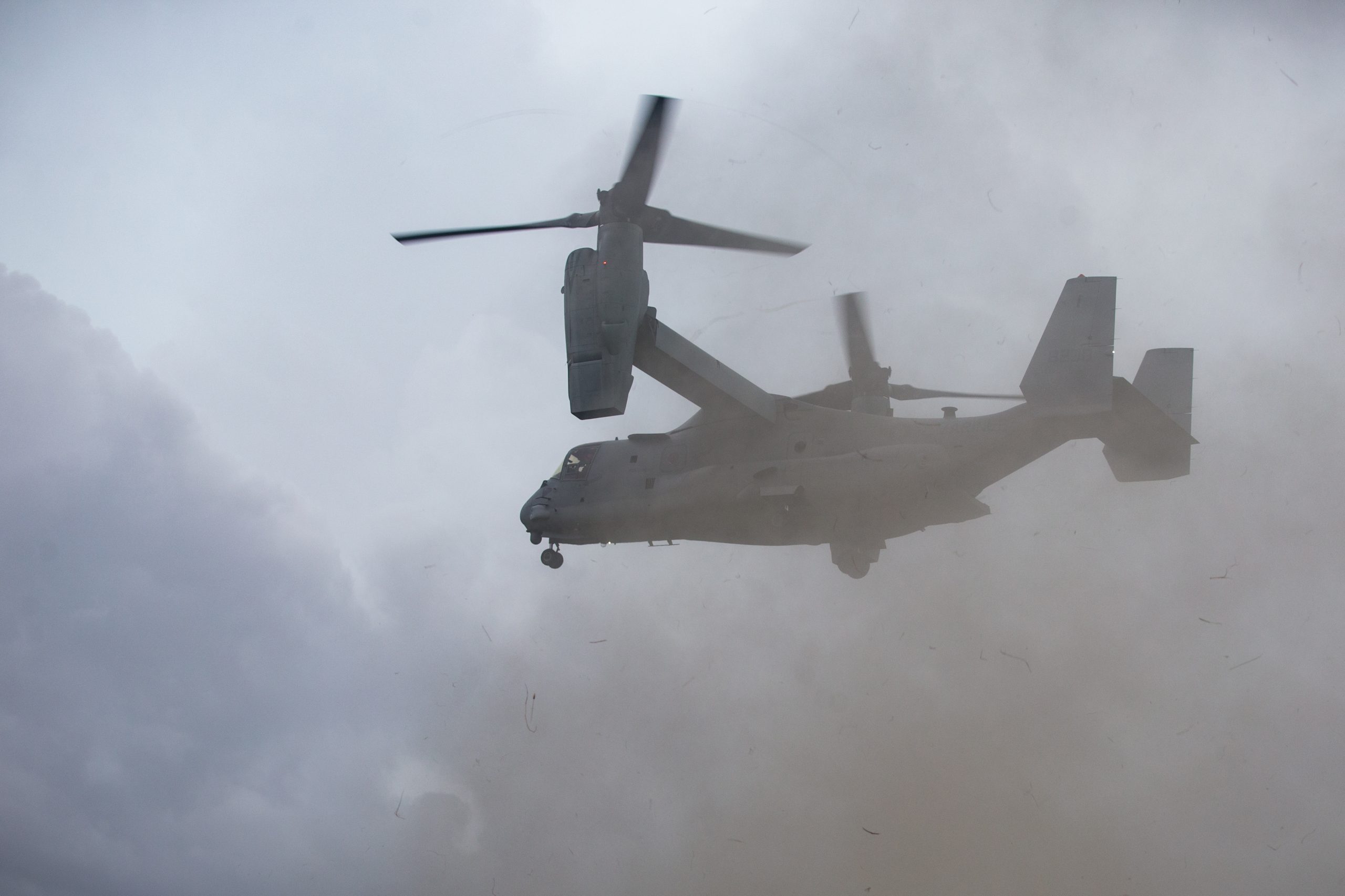 I first visited 2nd MAW in 2007, at the beginning of the Osprey era. There I saw a small number of the aircraft on the tarmac and met with pilots and maintainers at the beginning of a long period of disruptive change, a period of change which delivered new capabilities, and new approaches for the USMC in global operations.

With my visit in December 2020, I had a chance to follow up on discussions earlier this year with MAWTS-1 and with NAWDC about the dynamics of change with regard to the Marine Corps role in naval operations.

This changing role is being shaped at a time when the U.S. Navy is focused on blue water maneuver warfare, and the Marine Corps part of this might be referred to as a naval expeditionary force-in-readiness in support of fleet operations.

But whatever the long-term vision, the future is now.

With the world as it is, and with the rise of 21st century authoritarian powers working skill sets for full spectrum warfare, for 2nd MAW it is about the challenge of being able to fight now and prepare for the future by leveraging current operations and shaping new approaches.