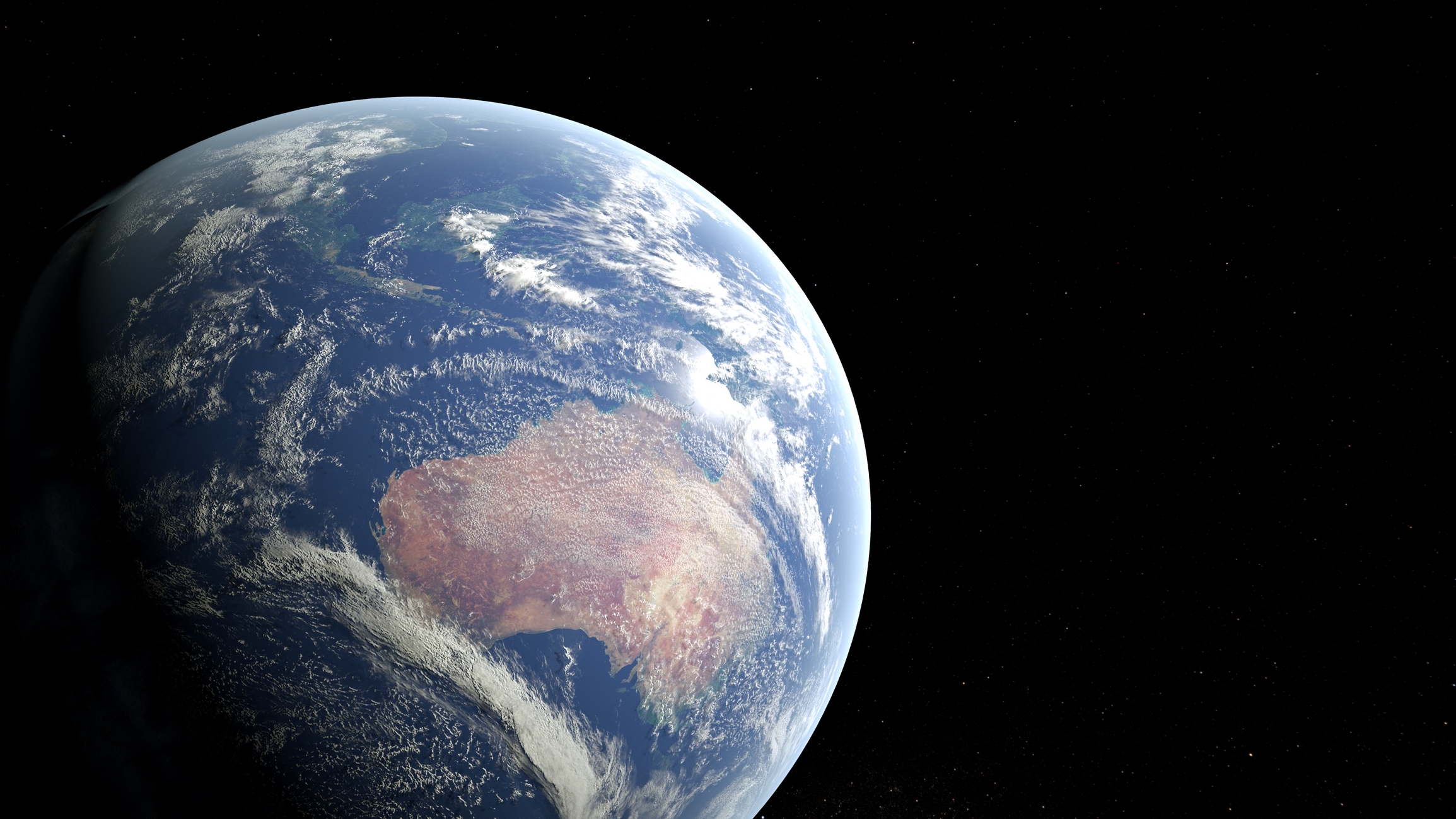 Since 2018, the focus has been increasingly with regard to how to extend the reach of the ADF given the changing nature of the challenges facing Australia in the Indo-Pacific region. The discussions really began with a 2018 seminar which focused on the importance of long-range strike and was followed by seminars which focused on ways to enhance Australian resilience and sovereign capabilities.

The focus was upon several key aspects which Australia can or needs clearly to do to have a fully viable sovereign space enterprise. One aspect is leveraging the dynamics of change regarding new versus old space, which means new ways to launch space payloads, and to tap into the various new ways to shape satellite payloads and constellations. One only has to think back to the revolution started by Iridium when building the satellites for the first constellation to grasp the possibilities,

That effort will be generated as the major space powers refigure how they are working GEO, MEO and LEO payloads, and as they shape various kinetic and non-kinetic warfare capabilities in the space domain. That is why working with the United States and enhancing working relationship with the UK as they have launched a new space command, or with India, or Japan or European Space Agency are significant parts of how Australia is shaping its way ahead in calibrating its approach to space sovereignty.